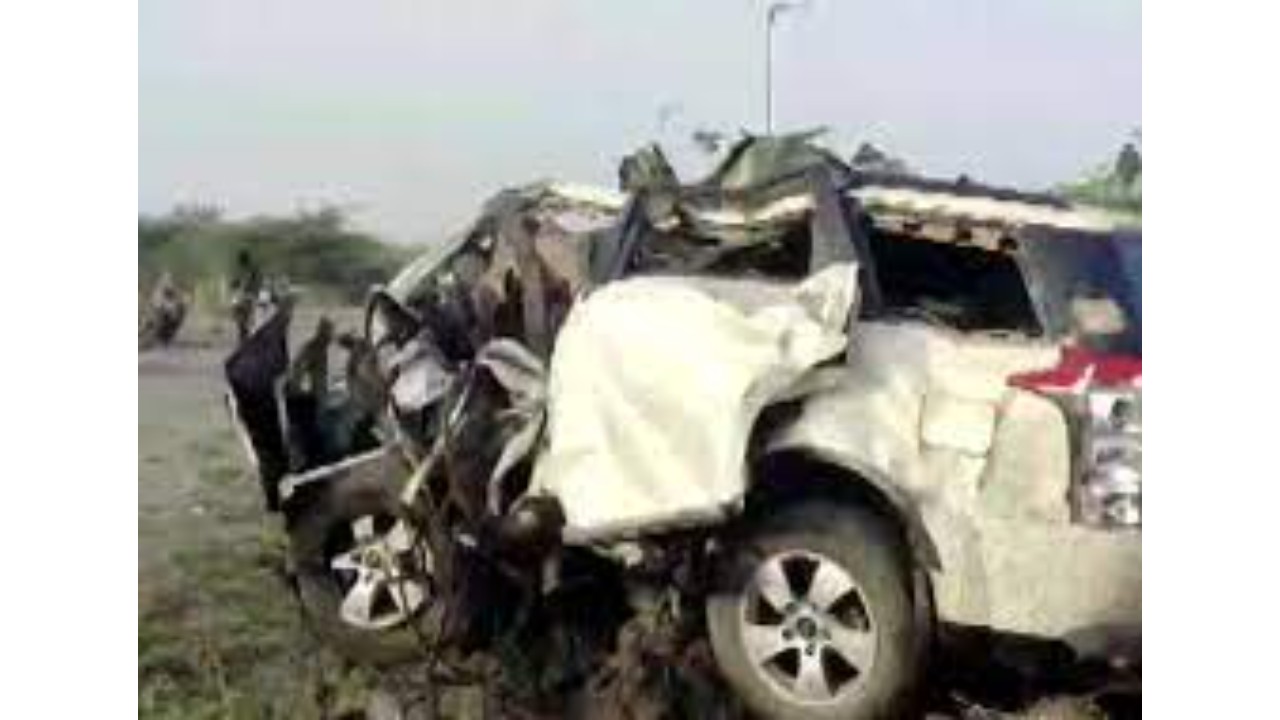 Maharashtra’s BJP MLA Vijay Rahangdale’s son Avishkar Rahangdale and six other medical students were killed in a car accident near Selsura. Superintendent of Police Prashant Holkar said that they were travelling to Wardha when their car fell off the bridge.

According to the report, the incident took place around 11:30 pm on Monday. The students were driving from Deoli to Wardha when their vehicle crashed, the police said.

The officials said that the mishap occurred when the driver of a Mahindra XUV 500 lost control of the vehicle and it went off a bridge. The students had finished their exams were returning from a party when the incident happened.

The victims have been identified as students of Wardha’s Sawangi Medical College. Avishkar Rahangdale and Pawan Shakti were first-year MBBS students, and Nitesh Singh was a medical intern, while Neeraj Chauhan, Vivek Nandan, Pratyush Singh, and Shubham Jaiswal were final-year MBBS students.

Prime Minister Narendra Modi has declared that the Prime Minister’s National Relief Fund (PMNRF) will provide Rs 2 lakh to the relatives of those who died in the tragedy near Selsura, Maharashtra. The injured will be given Rs 50,000, the PMO said.

However, Wardha Police has yet to make a formal statement on the matter.

In Maharashtra, this is the third serious road rage incident in the last 48 hours. On Sunday, a horrific accident occurred on the Pune-Nagar highway, claiming the lives of five people. In a separate accident in Parbhani, three siblings were killed in a truck and two-wheeler collision. In Maharashtra, eight people have been killed in traffic crashes in the last 24 hours.

National Voters Day 2022: Why is it celebrated on January 25?