According to National Payments corporation of India Over 32, Lakhs ATM pins have been stolen from all over India which includes STATE BANK OF INDIA ,AXIS,ICICI BANK & YES BANK

Fire broke out in Kishtwar,J&K Inflation has hit the pocket of the common man once again. Oil companies have increased the price of domestic LPG cylinders.

Loan EMIs to go up? RBI hikes interest rate by 40 basis points, everything you need to know 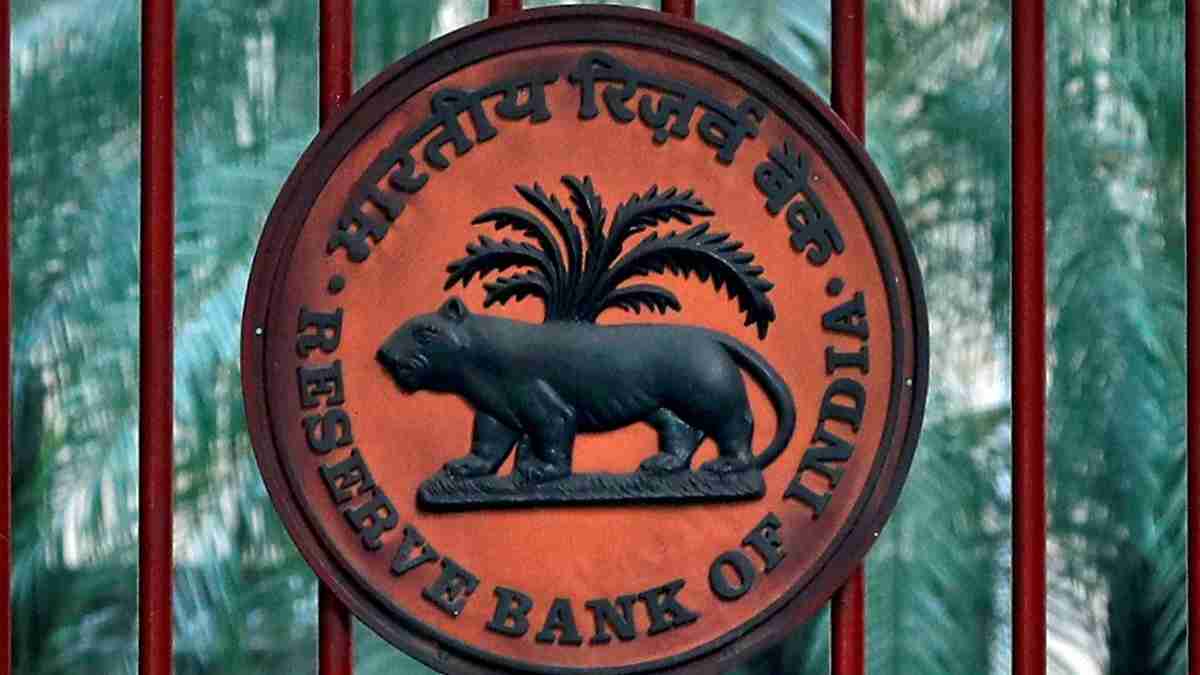 Das said the decision was taken with a view to containing inflation. geo-political tensions, high crude oil prices, and shortage of commodities across the globe that has impacted the Indian economy.

With the decision, all loan EMIs are likely to go up. In the meeting, Shaktikanta Das also said 9 out of twelve food subgroups registered an increase in inflation in March. High-frequency price indicators for April indicate the persistence of food price pressures and the sharp acceleration in headline CPI inflation in March 2022 to 7% was moved in particular by food inflation.

The RBI Governor further said the soaring inflation is due to the raising lending rates.

Budget 2022: We’ve been very realistic in telling what we will do and in achieving what we’ve told, says Nirmala Sitharaman

This budget is vital for this government as there are two years left for the Narendra Modi government’s tenure. Finance Minister Nirmala Sitharaman will present the budget today, and with this, she will be presenting her fourth budget in Parliament. FM Sitharaman started presenting the budget at 11 am. 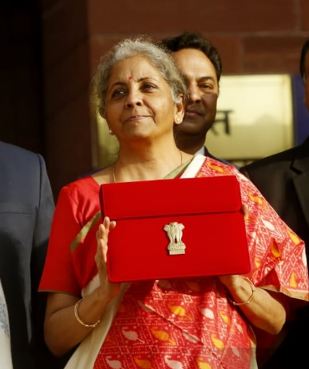 We’ve been very realistic in telling what we will do and in achieving what we’ve told, says Nirmala Sitharaman

Prime Minister Narendra Modi reacted to the Union Budget 2022, that was announced today. He congratulated Finance Minister Nirmala Sitharam and her team on presenting a people-friendly and progressive budget.

In her speech to announce the Union Budget 2022, Finance Minister Nirmala Sitharaman said that the gross GST collection in January 2022, was Rs 1,40,986 Crore. The reason behind this was the rapid economic recovery.

Remarkable progress in GST but there were huge challenges, says Nirmala Sitharaman

Finance Minister Nirmala Sitharaman added that loss can’t be set off against any other gain and gain from the transfer of Virtual Digital Asset is non-deductible.

As Finance Minister Nirmala Sitharaman reads out the Union Budget 2022, she mentioned the expected fiscal deficits for fiscal year (FY) 2022-23, which is expected to be around 6.4%.

Digital Rupee backed by blockchain to be issued by the RBI

R&D and commercialisation in telecommunication for rural and remote areas

Linkage in NGDRS with one nation one registration will be promoted as a uniform process of registration, says Sitharaman.

E-passports with embedded chips will be rolled out, says Sitharaman

Rs 60,000 crore has been allocated for 3.8 crore households in 2022-23, said Nirmala Sitharaman. She also said that 80 lakh households will be established under Aawaas Yojana for both rural and urban areas.

Supplementary teaching will be promoted, PM e-vidya will be expanded from 12-200 TV channels for class 1-12 in all regional languages, says Sitharaman

Nirmala Sitharaman said that supplementary teaching will be promoted, PM e-vidya will be expanded from 12-200 tv channels for classes 1-12 in all regional languages. She further said that digital universities will be established across the country, world-class education, regional languages. Sitharaman also said that children in rural areas SCs and STs have lost almost 2 years of formal education, need to impart supplementary teaching.

FM Sitharaman says Rs 2.7 lakh crore direct payment of minimum support price for wheat and paddy will be given to farmers

Finance Minister Nirmala Sitharaman said that FM Sitharaman says Rs 2.7 lakh crore direct payment of minimum support price for wheat and paddy will be given to farmers. She further said that chemical-free natural farming to be promoted.

Finance Minister Nirmala Sitharaman announced about PM Gati Shakti project and said that it will be an inclusive development. In this, productivity enhancement, energy transmission, climate action and financing of investment will be the key areas.

In her speech, FM Nirmala said that Atma Nirbhar Bharat achieved an excellent response in the last year.

Finance Minister Nirmala Sitharaman begins her budget speech. She began her speech by talking about Omicron and said that health and infrastructure is in a strong position right now.

The cabinet has approved Union Budget 2022 and soon Finance Minister Nirmala Sitharaman is going to deliver Budget session speech in the Parliament. The speech will begin at 11 am.

Know when and where to watch the Budget 2022 speech, click here.

Finance Minister Nirmala Sitharaman arrived at Parliament. She will present the budget at 11 am.

Finance Minister Nirmala Sitharaman will address a press conference at 3.45 pm after presenting the Union Budget 2022-23. She will present the budget at 11 am today on February 1.

Nirmala Sitharaman leaves from Ministry of Finance, to present budget through tab, instead of bahi khata

Ahead of budget session 2022-23, former Finance Minister P Chidambaram took a dig at the government as they released the economic survey. He shared a tweet in which he wrote that on the morning after Economic Survey, if you read newspapers, you will come to the conclusion that there is no Opposition in India. He further said that if there is a feeble opposition, it has no views on the economy.

According to Economic Survey, India needs to spend around $1.4 trillion to achieve the $5 trillion economy goal by 2024-25. It was mentioned that keeping this object in view, National Infrastructure Pipeline (NIP) was launched with a projected infrastructure investment of around Rs. 111 lakh crore (US$ 1.5 trillion) during FY 2020-2025 to provide world-class infrastructure across the country, and improve the quality of life for all citizens.

Rajya Sabha adjourned for the day

GDP growth for Financial Year 2023 has been projected at 8 per cent to 8.5 per cent.

Congress Lok Sabha leader Adhir Ranjan Chowdhury said that they have moved the privilege motion in the House over Pegasus snooping row. He further said that this government is misleading the House, Supreme Court, and the people. He further said that being the opposition, it’s their responsibility to raise this issue. However, the Centre is trying to spread lies about it.

President Ramnath Kovind in his virtual address said that the Bill to raise the age of marriage for girls to 21 will be introduced in this session. He said that this Bill will seek to increase the minimum 18 years of age for women to get married to 21, so that they can give equal status to boys and girls.

Read Also: Economic Survey 2022: Why is it presented a day before Union Budget? What changes India will witness in this year’s Economic Survey? All you need to know

President Kovind also hailed the country’s digitalisation and said that India is a country with the cheapest internet cost and the price of smartphones is also cheap. He further said that the youth of India was able to get benefit from this.

He further talked about the Make In India project and said that the government has given priority to that and because of Make In India, now, 209 items used by the Indian Army will not be imported.