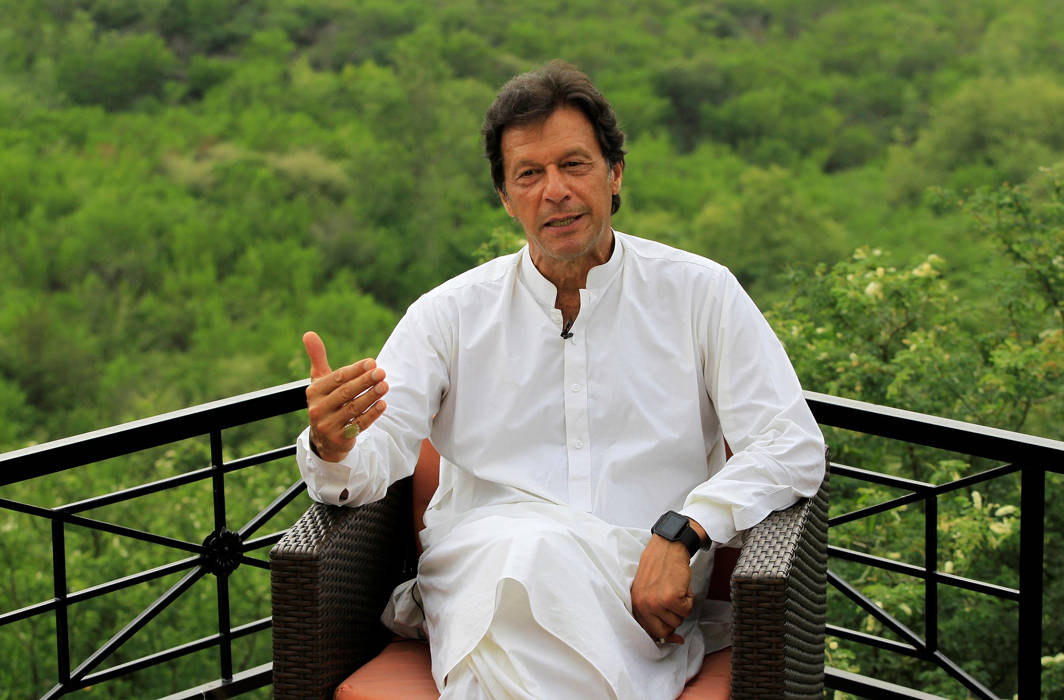 Pakistan had made the request for access to the air independent propulsion system that can recharge submarine batteries without having to surface for longer periods. Pakistan had proposed the upgrade for submarines in its inventory and the Yuan class submarines being manufactured under joint China-Pakistan project in China.

The AIP system would have enhanced the combat capabilities of its submarines by allowing the diesel engines to run without atmospheric air for a week or more. Conventional submarines have to surface almost every second day to run their air-breathing diesel engines, running the risk of detection.

An Indian official said Germany’s refusal to help Prime Minister Imran Khan’s government with this technology would “adversely impact its lethality and vulnerability”.

India’s Defence Research and Development Organisation is indigenously developing the system for the navy’s submarines. Last year, the effort crossed several milestones when it successfully tested a land-based prototype that New Delhi had then declared would have a “force multiplier effect on lethality of a diesel electric submarine”.

Pakistan watchers in Delhi said the primary reason for Germany to take a hard stance on Pakistan’s request was being attributed to its role in promoting terror, particularly Pakistan’s failure to cooperate in identifying the perpetrators of the truck bomb attack on the Germany Embassy in Kabul in May 2017.

Nearly 150 people were killed in the bombing that devastated a central area of Kabul near the embassy. The bombing, counted among the deadliest terror strikes in recent years, was linked to the Haqqani Network that is known in counter-terror circuits to be supported and directed by Pakistan.

The Afghan National Directorate of Security had then gone on record to blame the Haqqani network based in neighbouring Pakistan for the terror strike and accused Pakistan’s spy agency ISI of helping in planning the attack. German officials have noted that Islamabad hadn’t pursued the investigations at its end.