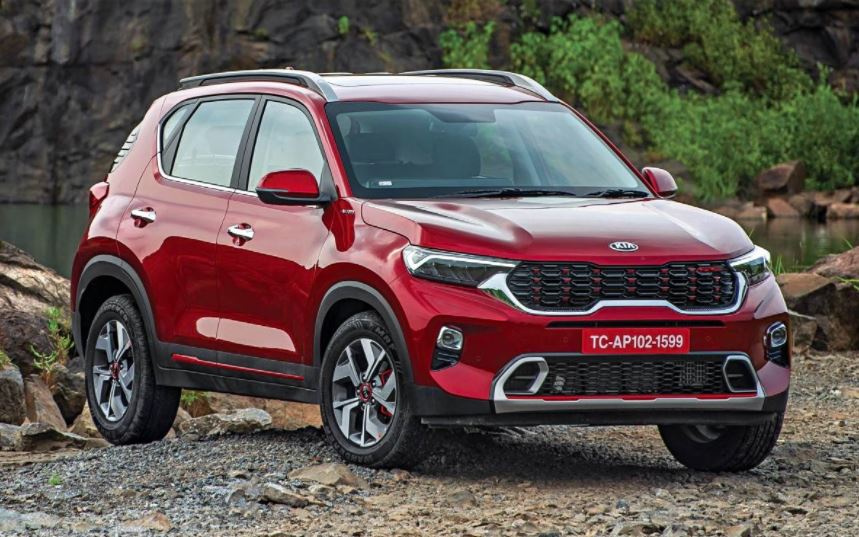 Kia Sonet has got more than 50,000 bookings in India in just two months since bookings started for the compact SUV on August 20, 2020. The Kia Sonet was launched in India on September 18 in 2 versions, petrol and diesel, with the petrol version starting at Rs 6.71 lakh (ex-showroom, Delhi). The company has claimed that it received an amazing response from Indian consumers, with an average of two orders placed every three minutes since it started accepting bookings.

The Korean car maker seems to have impressed Indian customers with its game-changer SUV like Kia Seltos in the past. Now, Kia is offering world class features and top technology in Kia Sonet with an affordable price for Indian customers.

Sonet comes in 3 versions: petrol, diesel and turbo petrol. The Sonet also comes with a clutchless transmission with automatic option, apart from the five-speed manual in petrol while there is a six-speed manual and six-speed torque converter transmission option in diesel.