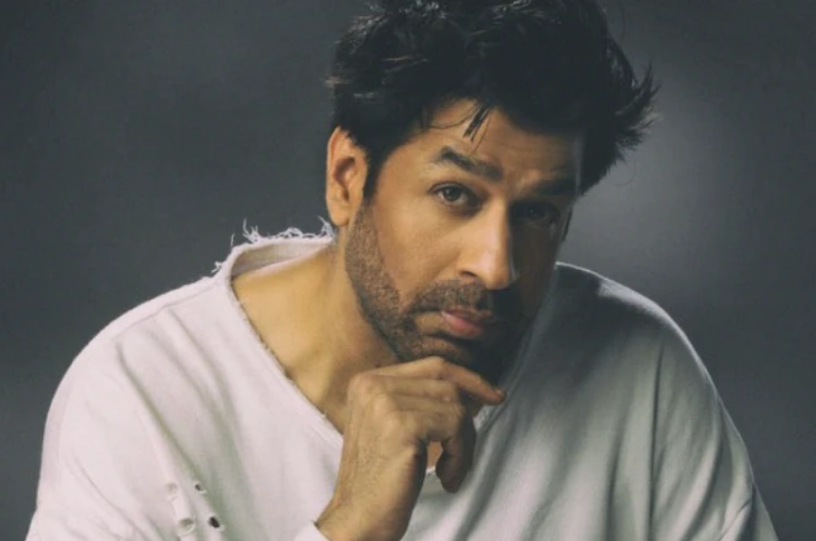 Trouble mounted on Thursday for Koi Mil Gaya actor Rajat Bedi as the victim who was hit by the actor’s car on Monday in Andheri Mumbai West died late night on Tuesday.

The victim’s death has led the police to file new charges in the FIR under section 304-A of the Indian Penal Code. The section deals with an accused causing death to negligence.

Rajat Bedi, who has worked in more than 40 films including Koi Mil Gaya, Ansh and Ye Dil Ashiqana, is now facing charges of death by negligence for hitting a man.

Notably, it was Bedi who rushed the man to Cooper Hospital and informed about the incident to the on-duty police officials at DN Nagar police station.

The episode started when Bedi was returning from work on September 7 at night. The pedestrian, Rajesh Ramsingh Doot, a labourer, was also coming back from work. He was drunk and suddenly came in front of Bedi’s car. Before he could stop, Doot was hit and sustained injuries to the back of his head.

The doctors, treating Doot, had said that his condition is too critical and that he is in the ICU and on oxygen support. He urgently needs blood.

Bedi’s manager Sridevi Shetty, said the actor had arranged blood for him and was in the hospital till midnight.

Speaking with the reporters, Bedi’s manager said the actor and his friends have been helping out the victim’s family in all their capacity.

Read Also: Is Munmun Dutta aka Babita Ji married? Here’s what we know

The accident happened in Andheri West near a temple. Milind Kurde, the Sub Inspector, DN Nagar PS said that an FIR was filed against Bedi under IPC sections 279 (rash driving) and 338 (causing grievous hurt by act endangering life or personal safety of others). The actor hasn’t yet been arrested.

Bedi is known for his role as a terrorist in the Sunny Deol-starrer Hero: Love Story of a Spy, as Hritik Roshan’s bete-noire in Koi..Mil Gaya, and other films.

In other India News, Noida Police have arrested eight security guards after a 56-year-old resident of the Lotus Boulevard society in Sector 100 was assaulted by a group of security guards with sticks following a heated argument.