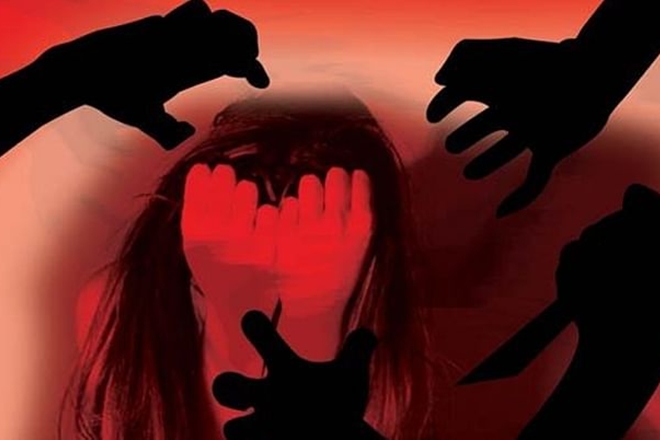 A 17-year-old teenage girl has been raped by students of a polytechnic in Jhansi city, Uttar Pradesh inside the campus while a civil service exam was underway on Sunday, October 11.

The minor girl said in her police complaint that 7 to 8 students of the college were involved in the incident and they forced her inside the campus where two of them raped her while others made a video and robbed her of Rs 2,000. She said the accused also thrashed the boy whom the victim had gone to meet. The accused also threatened the victim that they will make the video viral on social media platforms if she revealed the incident to anyone.

Dinesh Kumar P, senior superintendent of police (SSP), Jhansi, confirmed that eight students were involved in the incident, including two main accused, identified as Rohit Saini and Bharat Kushwaha, who were arrested in connection with the incident. Further investigations are on and strict action will be taken against all the accused, the officer said, adding the girl has been sent for a medical examination.

The police have registered an FIR under various Sections of the Indian Penal Code, IT Act, and the POCSO Act in which Rohit Saini and Bharat Kushwaha have been named. Apart from the named accused, the police have also arrested, Mayank Shivhare, Shailendra Nath Pathak Vipin Tiwari, Monu Parya, the officer said.

Andhra Vamsi, District magistrate of Jhansi, said strict orders had been issued to Sipri Bazaar police to file the chargesheet as soon as possible. He said counseling had been provided to the victim.

The principal of polytechnic said both the accused nabbed by the police were second-year students and they are ready to provide any help to the police in identifying other students involved in the incident who are on run.