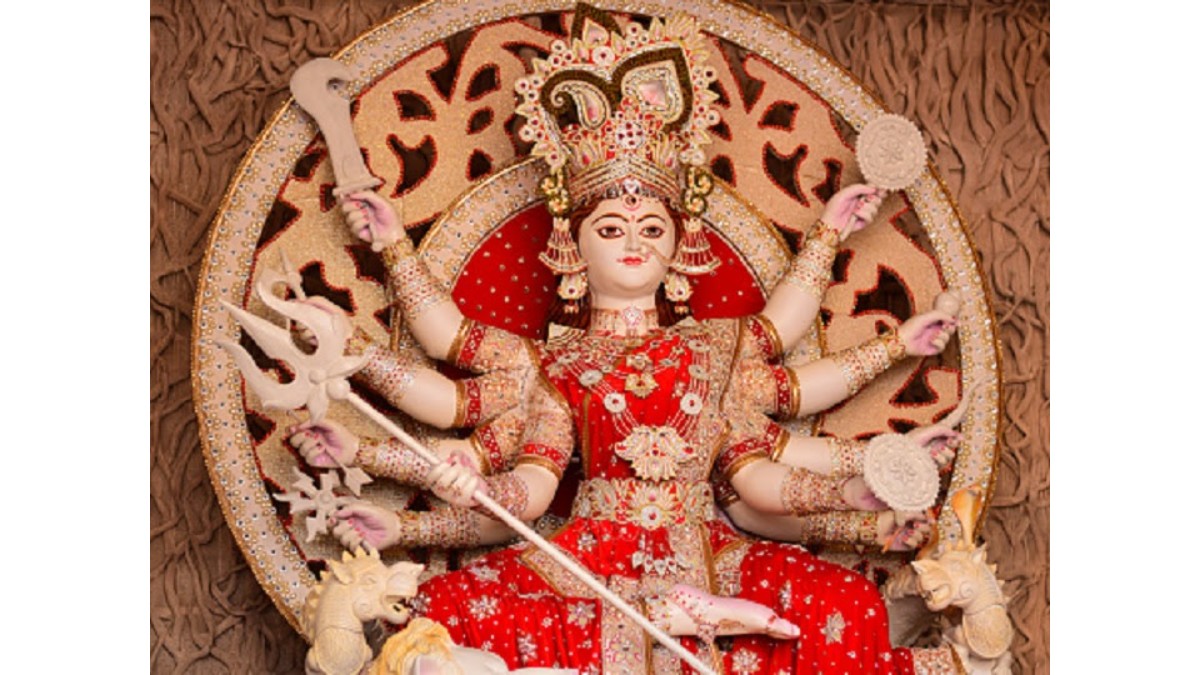 The nine forms of Goddess Durga are honored during the fortunate nine-day celebration of Navratri. For Hindus, the last two days of Navratri are immensely important, and they are celebrated with great zeal. Kanya Puja, a popular rite held on Ashtami or Navami, is the centerpiece of these two days. Maa Mahagauri and Maa Siddhidatri are honored on the eighth and ninth days of the festival. This year, Ashtami falls on April 9, while Ram Navami falls on April 10.

During Navratri, little girls are revered since it is believed that Goddess Durga resides within them. According to tradition, Goddess Durga took on the form of a young girl in order to fight the demon Kalasura. As a result, little girls are idolized since they are thought to be universal creative forces. Kanya Puja, also known as Kanjak Puja, is a Navaratri ritual in which nine girls are worshipped as nine different forms of Goddess Durga, known as Navadurga.

According to the Hindu calendar, Durga Ashtami will be observed on April 9.

Why do we worship girls on this day?

Kanya Pujan is a prominent Navratri ceremony. According to the Devi Bhagwat Purana, worshipping girls on the ninth day of Navratri blesses worshippers with the real merit of prayers. At the end of Navratri, those who have fasted for nine days are supposed to worship a girl child.

Devotees welcome the girls into their homes and are made to sit on a pedestal after washing their feet.   Following that, a holy thread called Kalawa is knotted across their wrists, and red kumkum is applied to their foreheads. Puri, kala chana, coconut, and halwa are part of a special bhog served to them. Devotees give presents like as red dupattas, new clothes, bangles, and money after the bhoj. The Kanya Pujan ceremony is completed by touching the feet of young girls and asking for their blessings.

Horoscope for April 9, 2022: Know what’s in store for Aries, Taurus, Gemini and other zodiac signs 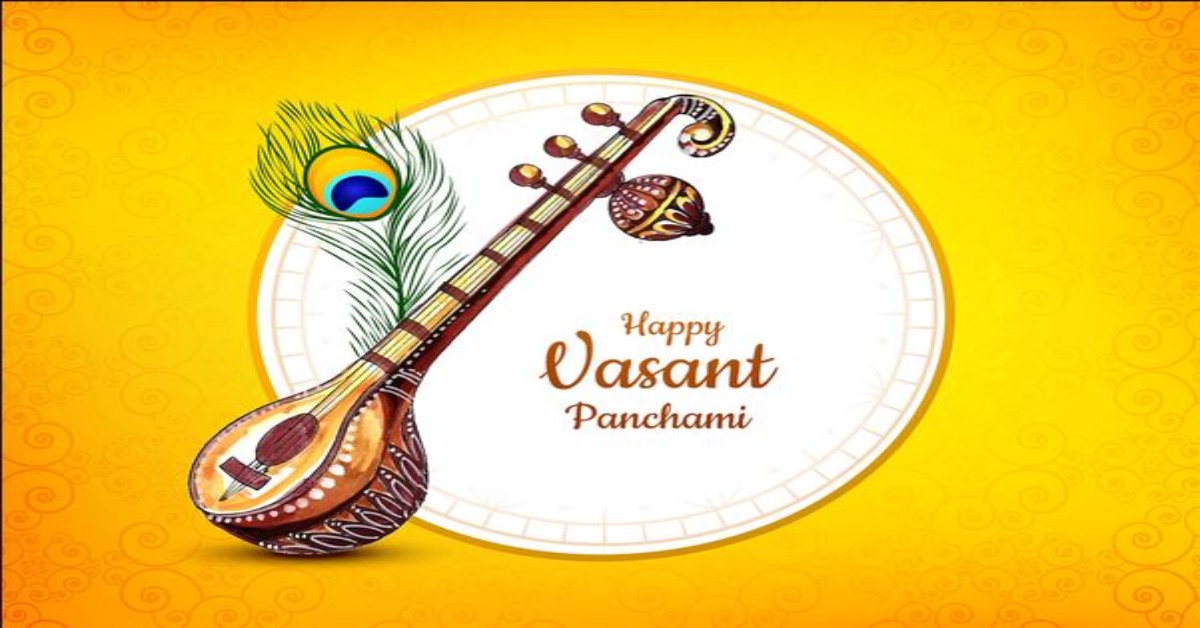 This year, the festival of Vasant Panchami is being celebrated on January 26, Thursday.

Vasant Panchami has great importance in Hinduism. It is also known as Saraswati Puja. This day also marks the beginning of the spring season. On this day, Goddess Saraswati is worshiped by rituals. It is believed that Mother Saraswati appeared on this day. People wear yellow clothes on this day and worship Maa Saraswati. Also, they send messages to their loved ones, friends and relatives to wish them a happy Vasant Panchami. With these special messages, you should also congratulate your loved ones on this day.

Saraswati Puja is performed at homes, schools, and colleges on Vasant Panchami. People dress up in white and yellow and fly kites.

Goddess Saraswati is worshipped on Vasant Panchami Puja time 2023, and she is offered of mustard, marigold flowers, and other yellow items. People dress in yellow because it represents wealth, vitality, and hope.

In the Northern states, the festival is celebrated on January 14 every year with great exuberance. 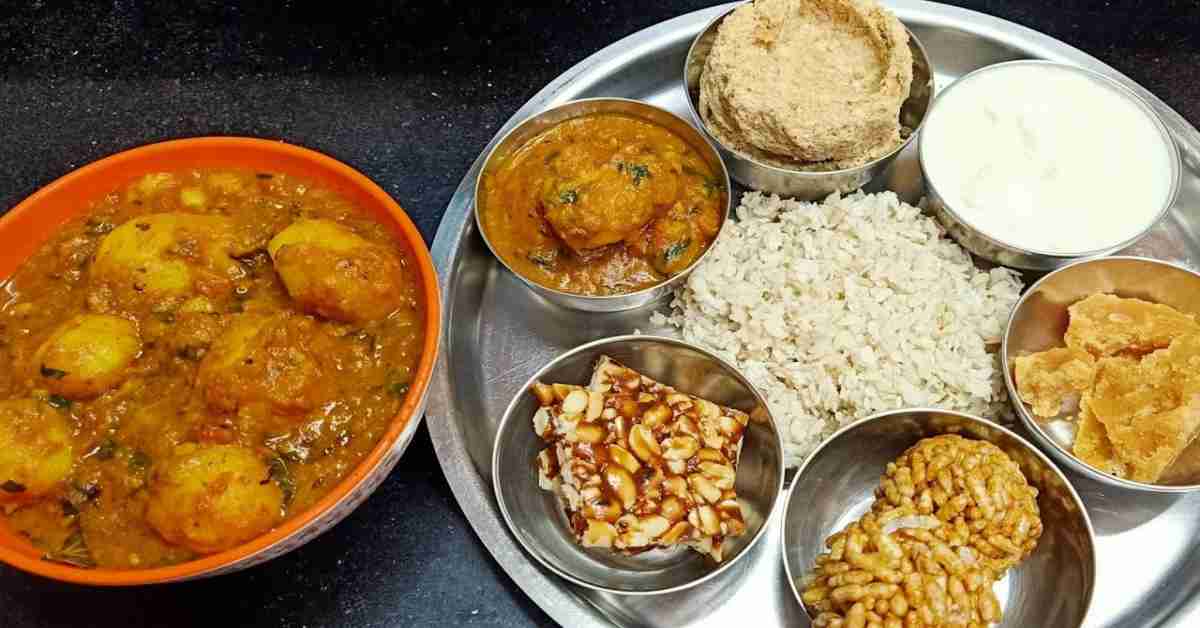 Makar Sankranti is a Hindu festival that is celebrated across India under different names. In the Northern states, the festival is celebrated on January 14 every year with great exuberance.

The festival is celebrated to mark the beginning of Uttarayan as it is an annual event which depends on the movement of the Sun referred to as Uttarayan. This year, the Sun’s transit from Dhanu to Makar will take place on January 15. Therefore, Makar Sankranti will fall on January 15.

India is rich in culture and tradition and with the social media generation, one cannot stop sharing good wishes to their friends and families, especially on a festival. On the occasion of Makar Sankranti, we have brought to you wishes, quotes, and greetings you can share with your loved ones on WhatsApp and Facebook.

Lohri 2023: Best wishes, quotes to share with your friends and family

People pray to God for a good harvest on this day 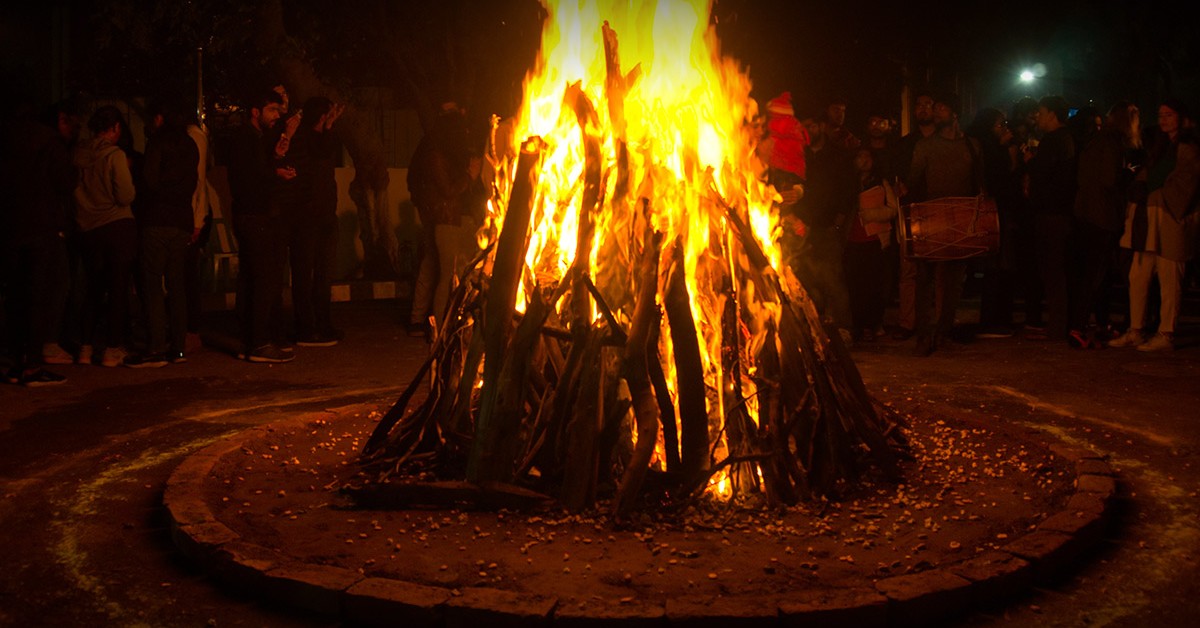 In North India, particularly in Haryana and Punjab, the Hindu and Sikh populations widely observe the auspicious festival of Lohri. The celebration is held to mark the beginning of a new harvesting season as well as the ripening of winter crops. Lohri will be celebrated on January 14, 2023.

People pray to God for a good harvest on this day. Around a bonfire, neighbours, friends, and family members congregate to roast peanuts, popcorn, and jaggery-sweetened treats. These things are thereafter given out and eaten as “prasad.”

For the celebration of joy, harvest, and fertility, here are some greetings, messages, and quotes that you can send to your friends and family.