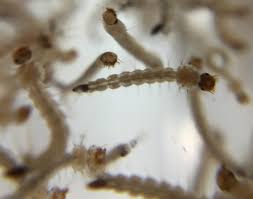 Dengue is an epidemic in India. Every year, May 16 is observed as National Dengue Prevention Day, with an aim to create awareness about dengue.

Dengue fever is also often called break-bone fever, dandy fever, and acute infectious mosquito-borne fever. The infection is spread by mosquitoes, which can cause serious flu-like illnesses. It is caused by four different viruses and is spread by Aedes mosquitoes. These mosquitoes also spread yellow fever, the Zika virus, and Chikungunya.

National Dengue Day is celebrated every year on May 16 in India. India commemorates Dengue Day to raise awareness about the vector-borne disease and its prevention strategies. Despite advances in the medical and scientific fields, dengue fever continues to be a global and regional threat that places a public health burden on all communities.

It is necessary that each person comprehend the disease’s implications and the precautions they should take to avoid being infected. Each citizen of the community should help each other and play an important role to help avoid dengue fever.

National Dengue Prevention Day is an initiative by the Union Ministry of Health and Family Welfare to spread awareness about the mosquito-borne disease and its prevention methods. Dengue fever remains a worldwide and regional threat, despite advances in medicine and science, this places a significant public health burden on all communities. 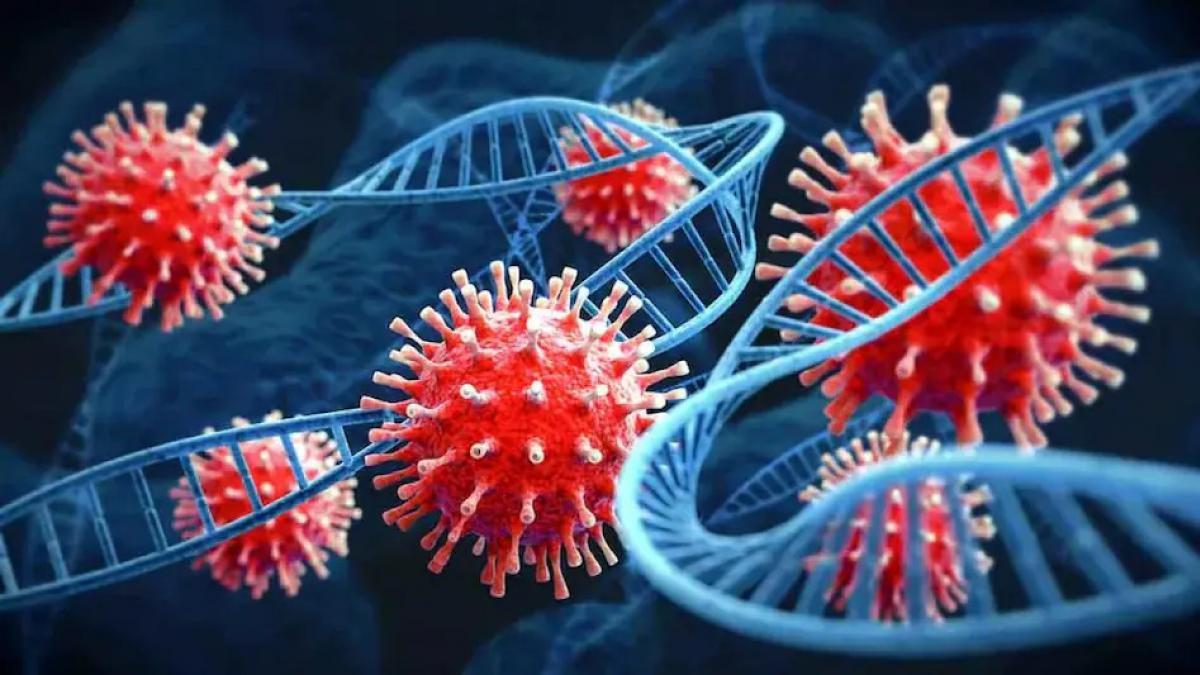 India reported 17,336 Covid-19 cases and 13 deaths in the last 24 hours. According to the Union Ministry of Health and Family Affairs, the country recorded the highest single-day cases in over 100 days. The ministry said the daily positivity rate in India was recorded at 4.32 percent, while the weekly positivity rate stood at 3.07 percent.

India witnessed a rise of 4,294 cases in the span of 24 hours, taking the total number of active cases to 88,284. Active cases make up 0.20 percent of all infections. The Health Ministry reported that the nationwide Covid-19 recovery rate was recorded at 98.59 percent. The total number of infections in the country has risen to 4,33,62,294.

The number of people who recovered from the infection in the last 24 hours was recorded at 13,029, taking the total recoveries to 4,27,49,056. India saw a 30 percent jump in Covid-19 cases from the previous day.

Union Health Minister Mansukh Mandaviya yesterday issued instructions for officials to continue emphasizing surveillance and whole-genome sequencing to seek for any potential mutations in light of the increased number of cases.

SYL Song: Sidhu Moose Wala’s last song is all about Punjab rivers, crosses 1 million views in 30 minutes of its release

The top five states that have registered the maximum Covid-19 cases are Maharashtra, followed by Kerala, Delhi, Tamil Nadu, and Karnataka.

India witnessed an increase of 4,226 Covid-19 cases in the span of 24 hours. The national recovery rate was recorded at 98.61 percent.

What’s more concerning is the rising Covid-19 cases in the capital. Delhi logged 1,530 Covid-19 cases and three deaths in the last 24 hours. According to the health department, the positivity rate in the country rose to 8.41 percent. The number of active Covid-19 cases in Delhi increased to 5,542 from 5,119 on Saturday. On Friday, the capital recorded 2,722 Covid-19 cases, which is the highest in 4 months.

According to experts, there has been a significant increase in infection cases in the last few days, indicating that the outbreak is imminent. The recovery rate of all cases is more than 98 percent, which is the only positive sign of the Covid-19 4th Wave.

In other news, the much-awaited trailer of Shabaash Mithu starring Taapsee Pannu as Mithali Raj is finally out. In the trailer, Pannu can be seen nailing the role of cricketer Mithali Raj. The two-minute-45-seconds trailer will take you through the journey of the Indian women’s cricket team and will leave you in awe with Pannu’s acting.

BJP leader Kailash Vijayvargiya says preference will be given to Agniveer to hire him as security in BJP office, Mahua Moitra hits back, calls him villain

According to the Health Ministry, India witnessed an increase of 4,103 Covid-19 cases since yesterday, taking the active caseload to 40,370.

Kerala and Maharashtra top the chart of highest Covid-19 cases in India.

India reported 8,329 Covid-19 cases in a span of 24 hours, which is the highest surge in daily cases in over three months. According to the Union Ministry of Health and Family Welfare, the country has witnessed an increase of 4,103 cases since yesterday, taking the active caseload to 40,370.

The country also logged 10 new fatalities on Saturday, taking the death toll to 5,24,747. The Health Ministry stated that the daily positivity rate in the country was recorded at 2.26 percent on Friday, while the weekly positivity rate was observed at 1.50 percent.

Kerala and Maharashtra top the chart of the highest Covid-19 cases in India.

Maharashtra recorded 3,081 new Covid-19 cases in the last 24 hours, the highest in nearly four months. Meanwhile, Mumbai itself reported 1,956 new Covid-19 infections. In the first ten days of June, Mumbai reported nearly twice as many cases as it had in the entire month of May.

Delhi reported 655 new Covid-19 cases and two deaths on Friday. According to the Health Ministry, the positivity rate in the capital stood at 3.11 percent. The number of daily cases has surpassed 600 for the second day in a row, with a positive rate of over 3 percent reported.

Kerala saw a dramatic increase in Covid cases on Friday, with the total number of cases reaching 2,813 in just 24 hours. They accounted for 66 percent of new infections in the country, along with Maharashtra.

Amid the rise in Covid-19 cases, the Karnataka government has made it mandatory for the public to wear masks with immediate effect. The state health minister issued a mandatory order of wearing masks in all public places, buses, private vehicles travelers, malls, hotels, restaurants, pubs, offices, and educational institutions.

What is happening in Jharkhand’s Ranchi? 2 dead, 10 injured during protest