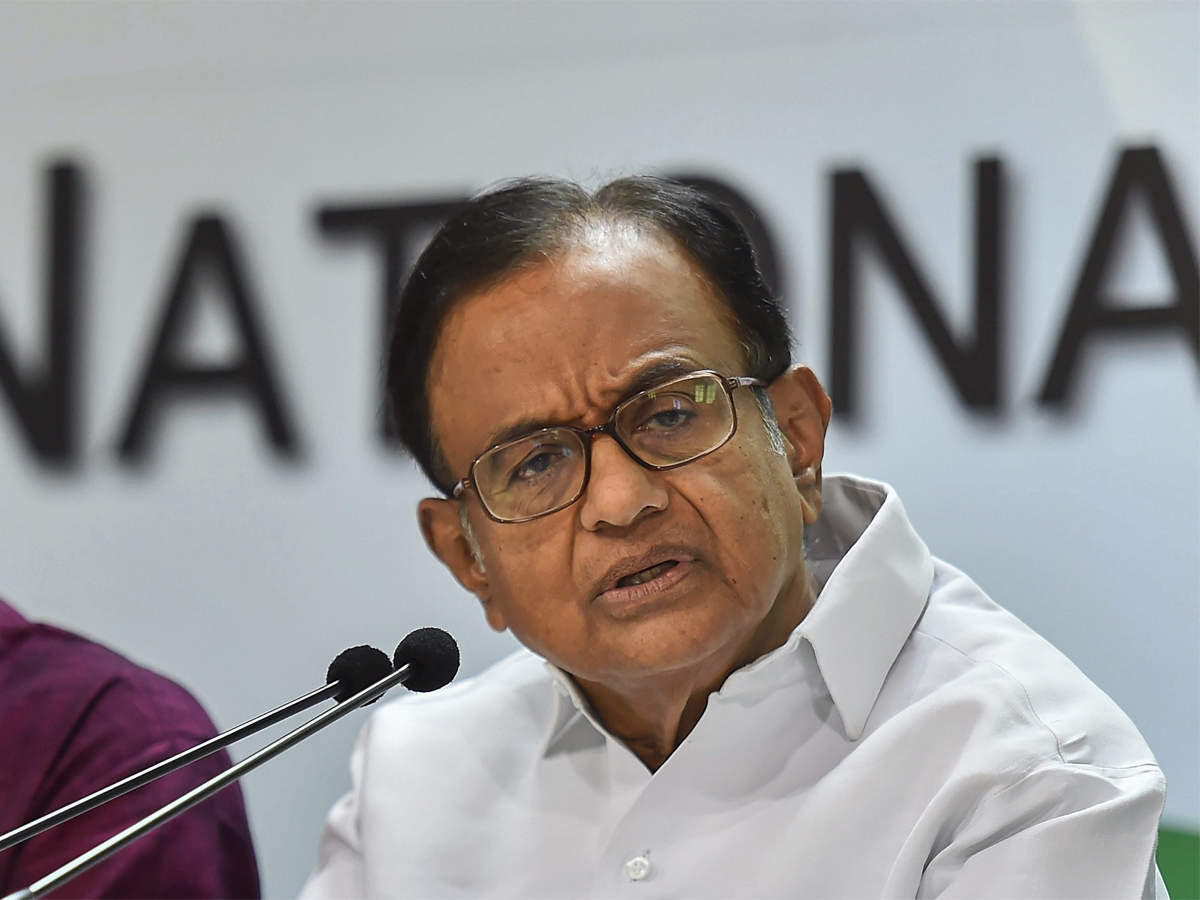 The government can get fresh spyware ahead of the 2024 elections at double the alleged cost, Chidambaram said.

Soon after NYT’s report on Pegasus after a fresh row over the Pegasus spyware triggered by a report in the US daily New York Times.

He knows the role played by the two newspapers in exposing the Watergate scandal and the Pentagon papers if he does not wish to read history, he can at least watch the movies, Chidambaram tweeted.

The New York Times reported that the Pegasus spyware and a missile system were the centerpieces of a roughly Rs 2 billion US Dollar deal of sophisticated weapons and intelligence gear between India and Israel in 2017.

Reacting to the NYT report, VK Singh, junior minister for Road Transport and Highways and Civil Aviation, had called the NYT supari media.

In the report titled ‘The Battle for the World’s Most Powerful Cyberweapon’, NYT referred to Prime Minister Narendra Modi’s visit to Israel in July 2017, a first by an Indian Prime Minister.

The visit was also linked to the India’s vote at the UN’s Economic and Social Council in support of Israel to deny observer status to a Palestinian human rights organisation.

This also was a first for India, which has been traditionally supporting the Palestinian cause in view of Muslim sentiments in the country.

The government, however, dismissed all the allegations saying there was no illegal interception.

BJP to contest on all 60 seats in Manipur, announce candidates’ list