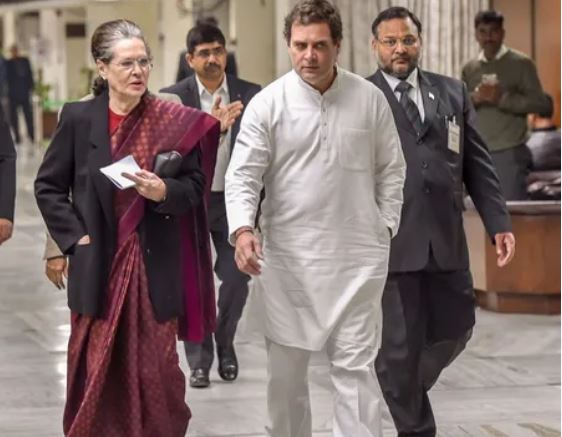 Before the Congress’ brainstorming session, Gandhi sought the cooperation of all leaders in sending across a message of unity, cohesion and commitment to ensure the party’s accelerated revival.

Addressing the party’s top leaders at the CWC meeting in Delhi, Gandhi said that Congress’ brainstorming session should not become a ritual and noted that it should herald a restructured organization to meet the ideological, electoral and managerial challenges ahead.

In the crucial CWC meeting before the next year’s assembly elections in Rajasthan, the Congress president reminded the CWC members that self-criticism is of course needed in the party but it should not be done in a manner that erodes self-confidence and morale bringing in an atmosphere of gloom and doom.

Speaking at the CWC meet, Gandhi also said there are no magic wands. It is only with selfless work, discipline and a sense of consistent collective purpose that will demonstrate Congress’ tenacity and resilience.

The crucial CWC meeting was attended by party chief Sonia Gandhi, his son and Wayanad MP Rahul Gandhi and other leaders were also attended the CWC meeting.

Last month, Congress announced that it would hold the 3-day brainstorming session Chintan Shivir in Udaipur. About 400 party leaders, including CWC members, MPs, state in-charges, general secretaries, and state presidents are expected to attend the session in Udaipur to discuss the Congress’ future election strategy and challenges ahead.

What happened at Punjab Police’s Intelligence headquarters in Mohali?