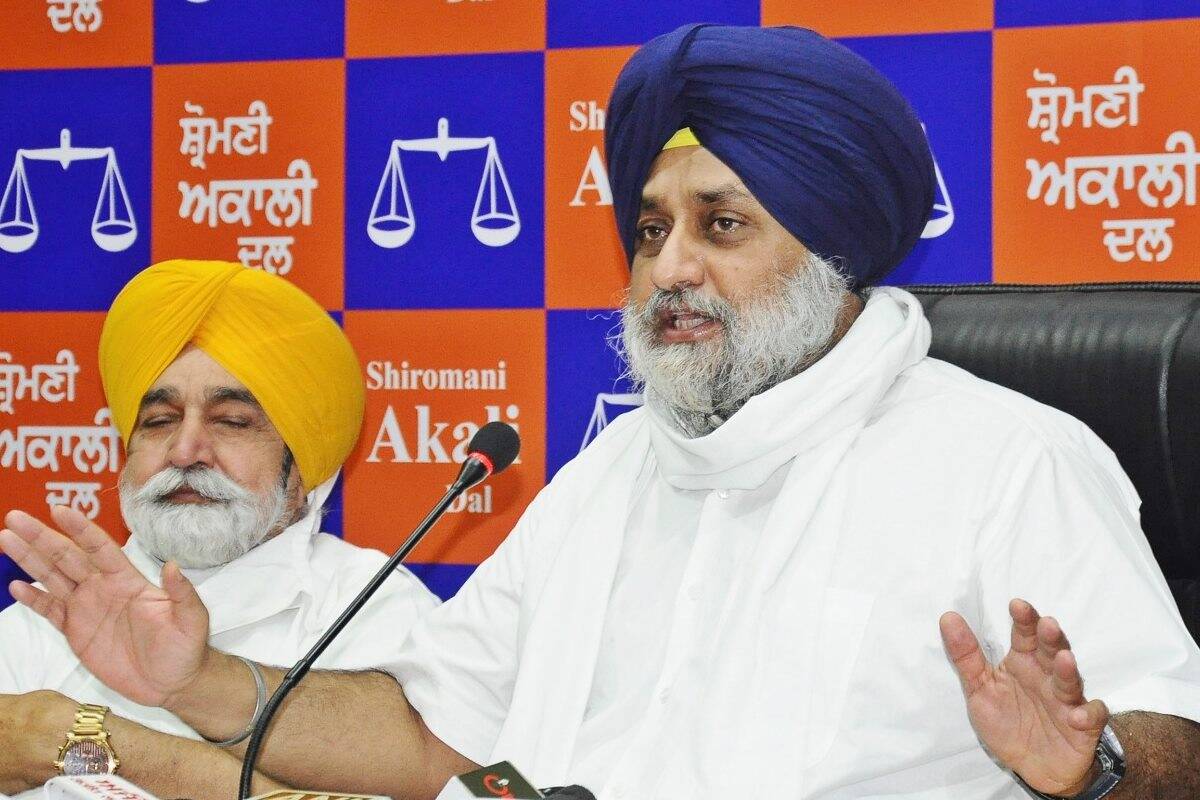 After the Central government’s U-turn on three farm laws, the BJP’s former Punjab ally- the Shiromani Akali Dal on Friday also took a U-turn and denied joining hands with its former ally BJP in the next year’s assembly election in Punjab.

After 17 months of farmers’ protests, Prime Minister Narendra Modi on Friday morning announced that the three contentious farm laws would be repealed in the upcoming Winter Session of Parliament.

The SAD chief Sukhbir Singh Badal dismissed the possibility of a tie-up with its former ally in Punjab, where the party is eyeing a return to power, and said he had warned PM Modi about the black laws.

The party tried to convince the Prime Minister in Parliament that the black laws enacted by the government is not acceptable to the farmers. Whatever we said, that turned out to be true,” Badal told the ANI.

Last year, the Akali Dal had pulled out its lone minister – Harsimrat Kaur Badal – from the ruling NDA amid differences over the farm laws. She was the only minister from the Punjab-based party in Prime Minister Narendra Modi’s Cabinet.

Days later, it also exited the BJP-led ruling National Democratic Alliance (NDA), thus severing its ties with a party with which it first joined hands in 1996. The SAD was the oldest ally of the BJP.

Days later, it also exited the BJP-led ruling National Democratic Alliance (NDA), thus severing its ties with a party with which it first joined hands in 1996. The SAD was the oldest ally of the BJP.

The Akali Dal has joined hands with Mayawati’s Bahujan Samaj Party (BSP) for the next year’s assembly elections in Punjab. The BJP, which is facing massive protests on the ground in Punjab due to farm laws, is likely to join hands with Captain Amarinder Singh, who resigned as Punjab CM over differences with Navjot Sidhu in September. After exiting Congress, Captain had announced his own political outfit named Punjab Lok Congress.

In the previous assembly polls, held in February 2017, the Congress returned to power by bagging 77 seats in the 117-member legislative assembly. The SAD-BJP combine, which was in power at the time, won only 18 seats, down from its tally of 68 in 2012.