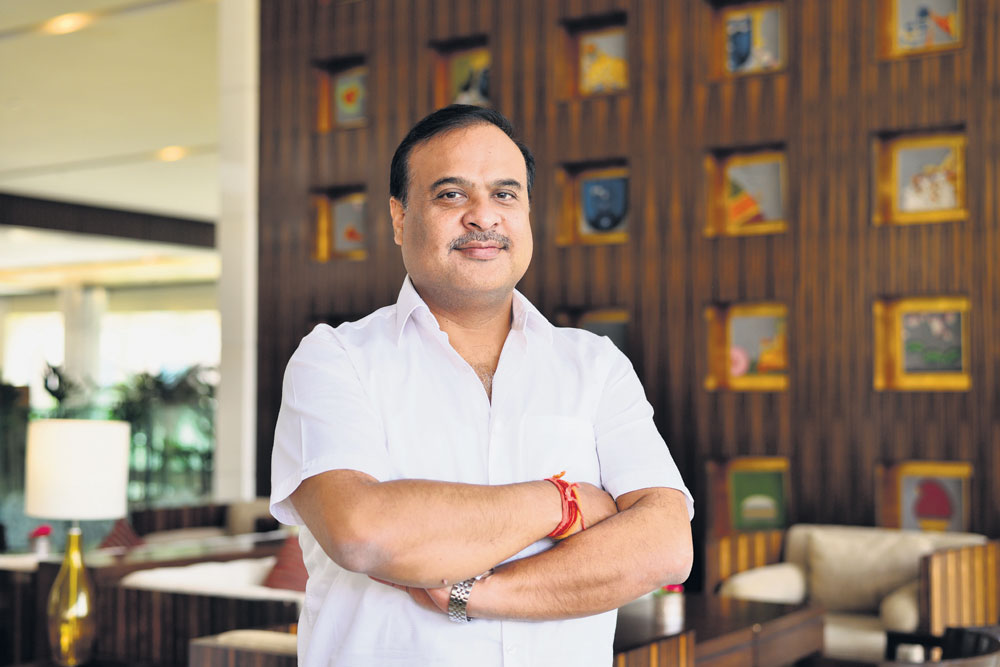 Assam chief minister Himanta Biswa on Sunday made shocking statements on Sunday at a media conclave by RSS-linked weeklies Panchjanya and Organiser.

Speaking at the event, Biswa opposed madrasas education and said that schools should give modern education so that students have the choice to do whatever they want to in the future and religious education can be given at home.

He further said that the madrasa word should be extinct and as long as it continues to roam in the minds of children, they won’t become doctors or engineers in the future. He also said that everyone born in India was a Hindu and if any Muslim child is bright in his studies, he would give the credit to his Hindu ancestors.

The CM further gave reasons and elaborated his remarks saying that the madrasa’s education should not be a choice. Every child shall be exposed to the knowledge of Science, Mathematics and other branches of modern education, he said.

Read Also: BJP MP Subramanian Swamy reacts to PM Modi’s Japan visit, says when is his next visit to India

The BJP leader further asked parents to teach Quran to their kids at home, for hours, if they want, but at the school, a child deserves to be taught science and maths. Every child shall be exposed to the knowledge of Science, Mathematics and other branches of modern education, Sarma concluded.

Following Biswa’s statement, Jammu and Kashmir NC provincial secretary Sheikh Bashit slammed him and said that everyone has the right to live in India and practice any belief they want.

Gurugram traffic police says they do not have option of WFH, government issues work-from-home advisory to offices