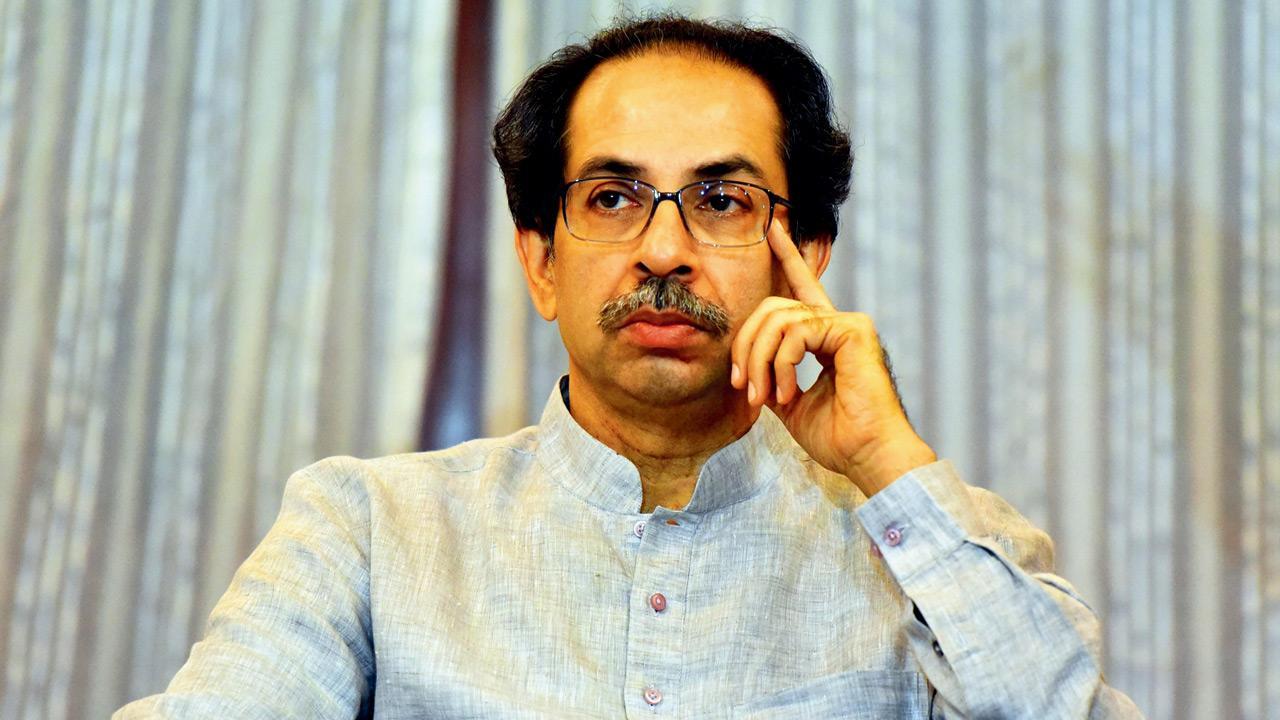 There has been a suspected cross-voting in MLC elections in Maharashtra. As soon as the news came out, Chief Minister Uddhav Thackeray called an urgent meeting of all Shiv Sena MLAs on Tuesday afternoon.

Soon after this, news came out that the Shiv Sena leader and Maharashtra Urban Development Minister Eknath Shinde, along with 10-12 MLAs are out of reach since Monday’s legislative council elections and that surely started the rumours of rebellion within the party.

The reports are stating that the missing Shiv Sena MLAs are staying in a hotel in Surat, Gujarat, which is a BJP-ruled state. It is reported that the other missing MLAs are with Shinde.

Security has also been beefed up and no one is being allowed entry. The latest update is that Shinde is likely to address media persons from Surat at around 2 pm on Tuesday.

According to India Today, Shinde has the support of around 20 MLAs from western Maharashtra, Marathwada and Vidarbha.

Read Also: International Yoga Day 2022: What did PM Modi say about Guardian Yoga Ring? Here’s what you need to know

Meanwhile, BJP won five seats in the Maharashtra Legislative Council election with Shiv Sena and Nationalist Congress Party bagging two each. Notably, BJP fielded five candidates while MVA fielded around six candidates for 10 MLC seats. And, the BJP has managed to win big in the election despite being short in the numbers.

BJP has around 106 MLAs in the Maharashtra Legislative Assembly, while the remaining votes for its candidates have either come from the independent MLAs or those who are from small parties or from other parties.

After winning the election BJP’s winning candidate Pravin Darekar said that they are happy, Maharashtra has shown faith in BJP. Cross-voting 100% happened among members of Shiv Sena and Congress. He concluded by saying that they wouldn’t have received so many votes otherwise.