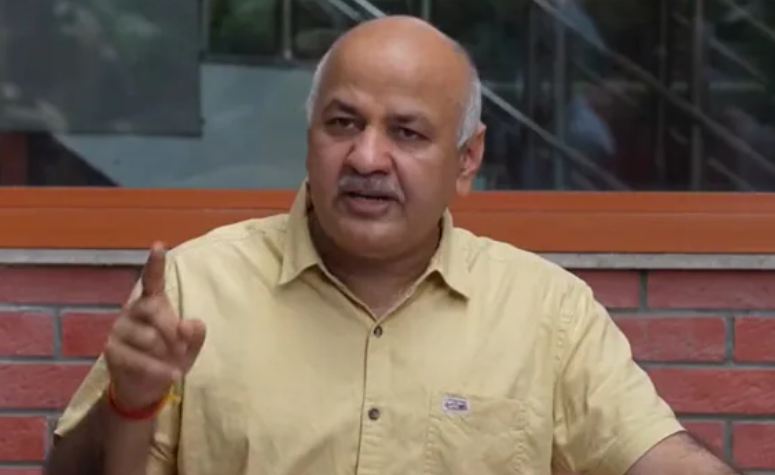 A week after the Delhi government announced its decision to scrap its new liquor policy, the Delhi Deputy Chief Minister Manish Sisodia on Saturday blamed the former Lieutenant Governor Anil Baijal for a huge loss under the new liquor policy.

Addressing a press conference today, he said he had written to the CBI to probe ex-LG’s change of stance on the opening of liquor shops in unauthorised areas.

Hitting out at former LG, the Deputy CM called for a CBI probe against LG for his alleged sudden change of mind on opening liquor shops in unauthorised areas that caused a huge loss to Delhi’s Aam Aadmi Party government. Due to a sudden change of decision in LG office, some shopkeepers got profit of thousands of crores and the government lost thousands of crores, he said.

Anil Baijal was the Delhi LG when the AAP government was preparing for the new excise policy, which was implemented on November 17, 2021.

The cabinet’s policy was earlier cleared by the former LG, but the decision was later revoked. This led to losses worth thousands of crores. Why was this decision taken? Hoping that the CBI carries out a fair probe, Sisodia said.

As per the new excise policy in May 2021, it was decided that there would be an equal number of liquor shops in every area. Earlier there were up to 20 shops in one place, while none in some others, Sisodia also claimed.

The Excise Policy 2021-22, which was extended twice after March 31 for a period of two months each, had been ended on July 31.