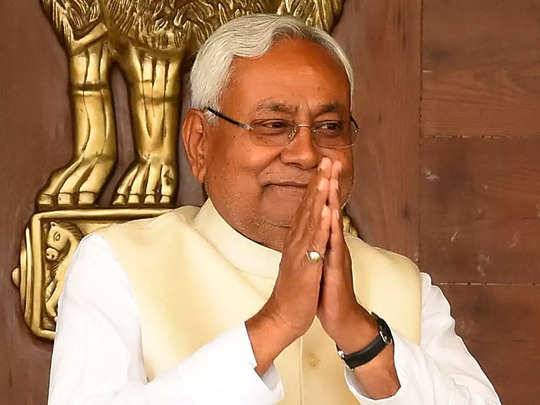 Bihar Chief Minister Nitish Kumar on Wednesday opened up about his desire to go to Rajya Sabha in the future and said that he wanted to be a member of the Rajya Sabha at some point.

His comment comes in an informal chat with journalists that triggered speculation that Nitish Kumar, who has been the Chief Minister of Bihar for 16 years, is looking forward to Rajya Sabha.

This morning, Nitish Kumar, who is running the government in Bihar in alliance with the BJP, told reporters at his office in the Bihar assembly that he would like to go to the Rajya Sabha someday.

When the reporter asked whether he would like to be a member of the Rajya Sabha, Kumar said he won’t mind going to the Rajya Sabha but for now, he has the responsibilities of Chief Minister.

So far, he has been a member of the Bihar assembly, legislative council and Lok Sabha.

After that he would be equaled to Lalu Yadav and Sushil Modi who have been members of all houses of parliament and the assembly.

It is an open secret that he wouldn’t mind the post of Vice President, which falls vacant in the next few days.

Kumar had won a second term in Bihar but with a greatly diminished status in the BJP-led alliance. In Bihar assembly elections 2020, his party Janata Dal-United had won fewer seats than its ally BJP and placed third overall.