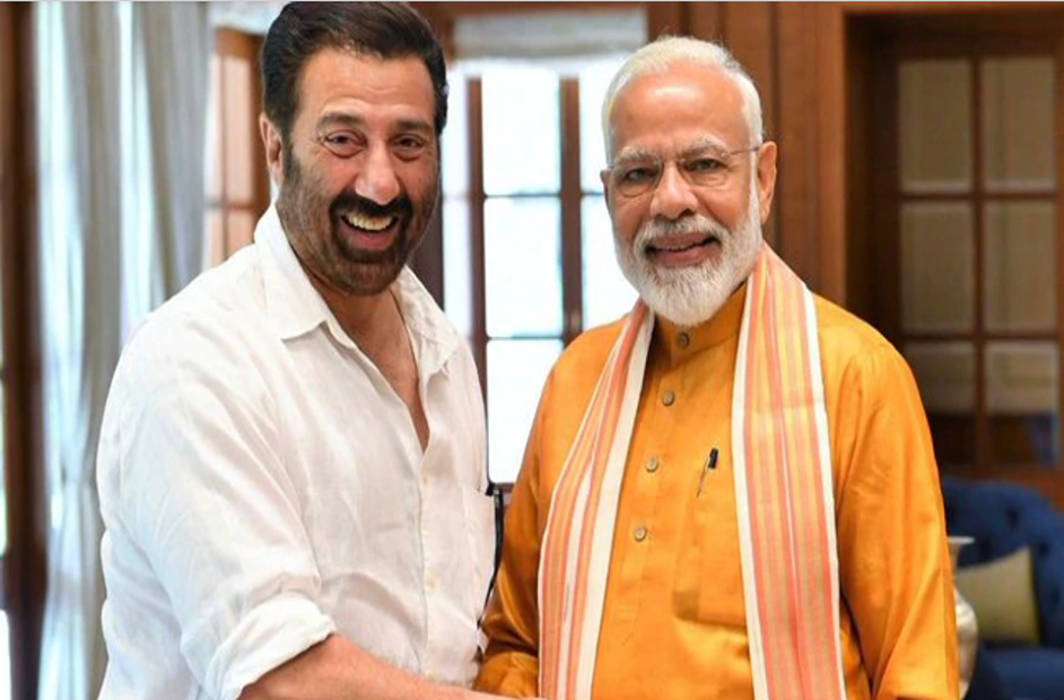 “What struck me about @iamsunnydeol is his humility and deep passion for a better India. Happy to have met him today. We are all rooting for his victory in Gurdaspur!” Modi tweeted after a meeting with Deol.

Sunny Deol joined the BJP on April 23 and was nominated as the party’s candidate from Gurdaspur.

Speaking on his political debut, Deol had said that he was inspired by Prime Minister Narendra Modi and took the political plunge as he wanted to make a difference in public life, and would rather have his work speak for himself.

“The way my father (film star Dharmendra) was attached with Atal ji, today I have come to join Modi ji,” Deol had said, while addressing the media.

“Whatever I can do for this family (BJP), I will do it….I won’t talk, I will show you through my work,” Deol added.

On the other hand, BJP’s decision of fielding Sunny Deol from Gurdaspur Lok Sabha constituency is not taken well by the wife of Late actor Vinod Khanna, Kavita Khanna.

Kavita Khanna, wife of late Union Minister and Gurdaspur MP Vinod Khanna, on Saturday expressed her dismay over the BJP’s decision to field actor Sunny Deol from the constituency after purportedly promising to allot the seat to her, PTI reported. But Kavita Khanna said she will still support Prime Minister Narendra Modi in the Lok Sabha polls despite having been “approached by many other parties”.

Kavita Khanna refuted queries about contesting the polls as an Independent candidate. “I felt abandoned and rejected,” she told reporters. “I was made to feel absolutely insignificant. Nobody from the party called me to say there is another candidate. I was in Delhi when he [Deol] joined. I would have gone had they called. I have been approached by many other parties,” she said addressing the media.[/vc_column_text][/vc_column][/vc_row] 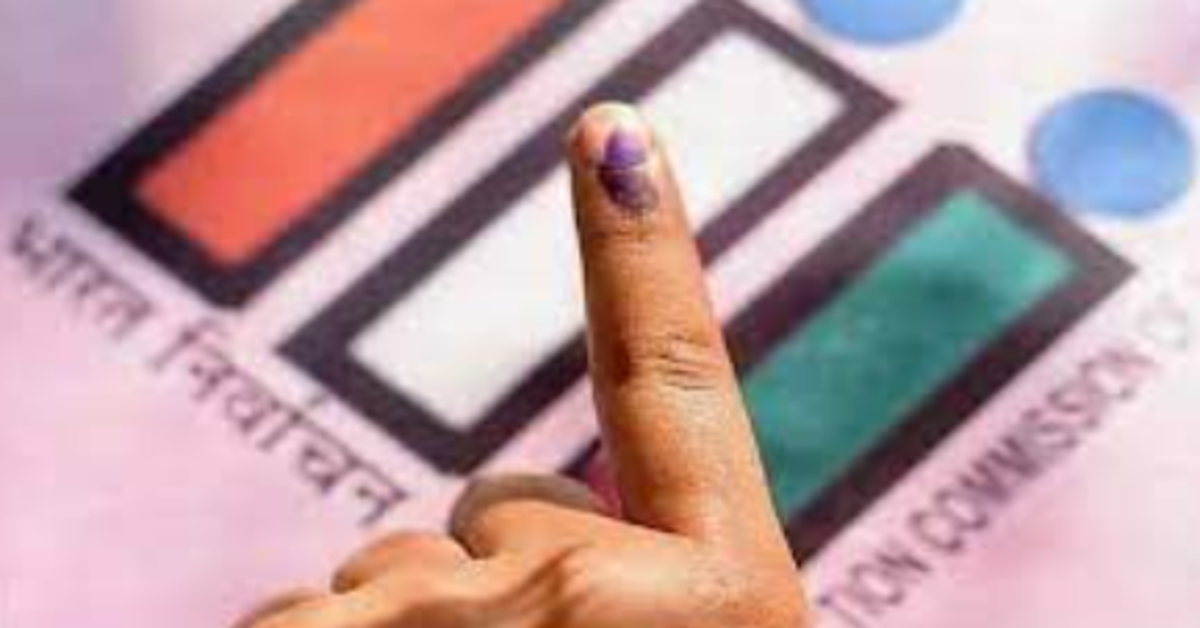 As per the reports, the Bharatiya Janata Party, out of the 48 fielded nominees, have pitched 11 women. The candidates for the rest of 12 seats, after pitching for 48, have not been announced yet by the saffron party. The remaining 12 seats which the BJP are yet to field for include two prime constituencies – Agartala and Suryamaninagar and the other 10 are the tribal reserved seats.

BJP Tripura’s state chief Rajib Bhattacharjee will contest from Banamalipur seat whereas the sitting MLA Moboshar Ali, who recently jumped ships and joined the BJP from CPI (M), will contest from Kailashahar constituency.

It was reported that all the nine ministers including the Chief Minister and Deputy Chief Minister Jishnu Dev Varma got the party tickets to contest from their respective constituencies.

The BJP has only released their first list and the second list for the remaining 12 seats will be released soon.

The Congress party that will be fighting in alliance with Communist Party of India (Marxist) against the incumbent BJP have fielded their 17 candidates. Congress’ senior leader Ashish Kumar Saha will contest from Bardowali constituency against Chief Minister Dr Manik Saha.

Congress MLA Sudip Roy Barman who was a former BJP minister will be fighting from Agartala constituency. Congress has fielded Raj Kumar Sarkar for Badharghat Constituency who is pitched against her sister Mina Sarakar by BJP.

Party official Murali Abbas, while informing the media about the hacking, said that the shared news merger is false and there is no grain of truth in the announcement of merger by the hacked account. 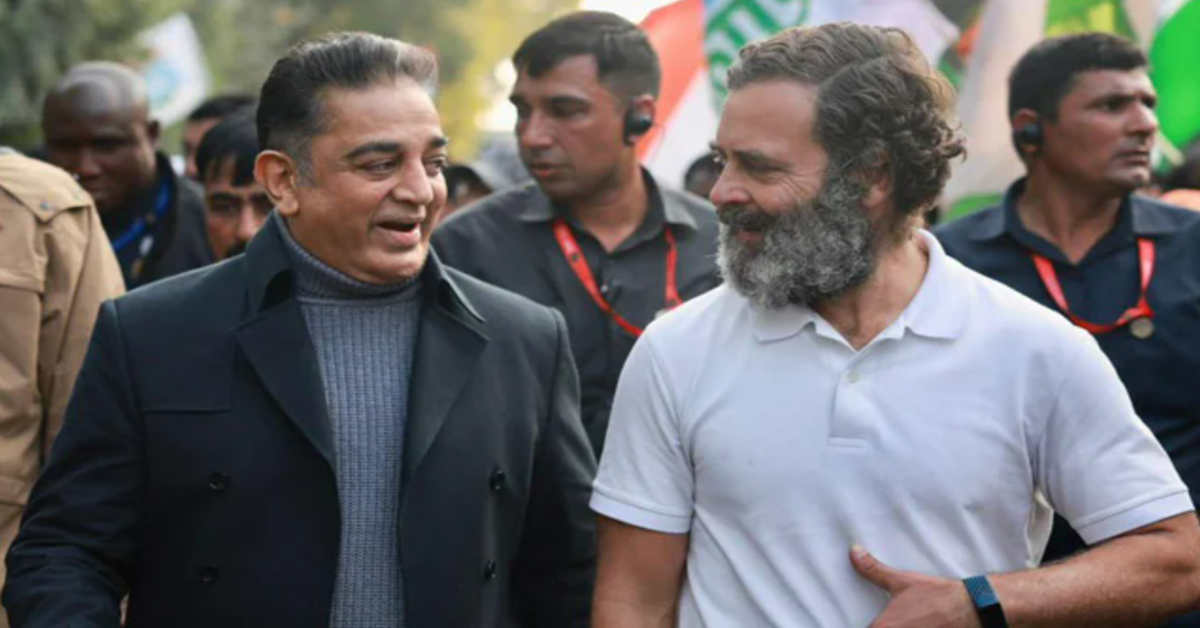 News of Kamal Haassan’s political party Makkal Needhi Maiam’s website getting hacked came to light after the leaders of the party informed the media about the same. According to reports, the hacked website, www.maiam.com, shared news of the party’s intention of merging with the Congress.

Kamal Haasan’s party website had announced the merger as the post was titled Big announcement for 2024 Lok Sabha elections by Makkal Needhi Maiam. The shared press release by the hacked website also said that a formal merger will take place on January 30.

Following the announcement on the hacked website, the Twitter handle of the party informed that the official website of the MNM has been hacked and also wrote that the people who did so were to disrupt the voice of democracy.

The party handle also wrote that appropriate actions will be taken and the party will continue to stand tall.

The rumors of allyship between the Congress and MNM spread across party line and beyond after Kamal Haasan joined hands with Rahul Gandhi to march with him in his Bharat Jodo Yatra in Delhi.

However, when asked about his move to walk with Rahul Gandhi, Haasan had refuted and said that it is one’s responsibility to reclaim the lost spirit of India. Haasan had also said that the yatra has transcended beyond politics. 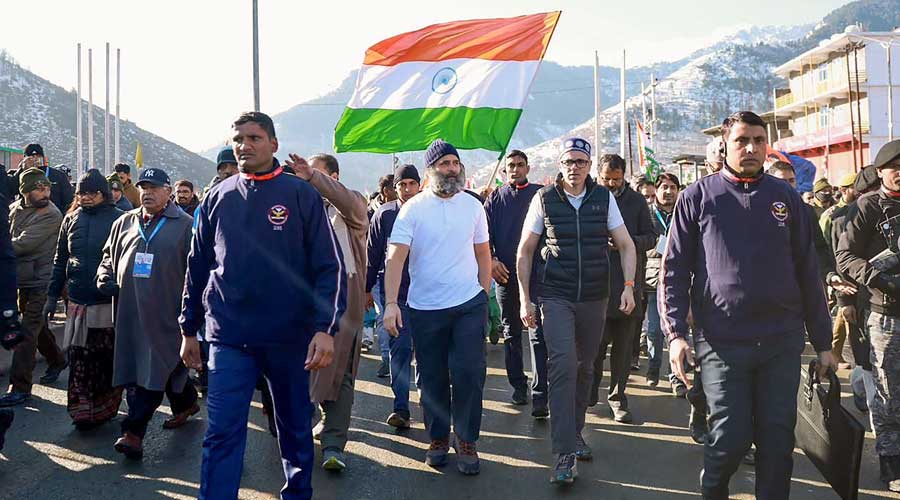