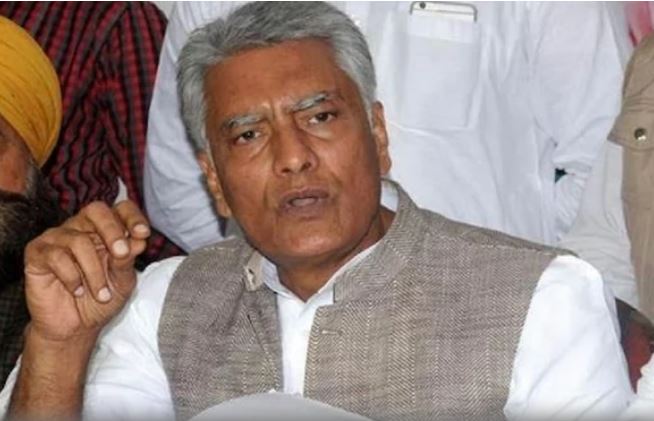 Days after quitting Congress, veteran Congress leader and former Punjab Pradesh Congress Committee chief Sunil Jakhar has finally joined the BJP in Delhi. The development comes hours after one of his close aide hinted about him to join the BJP.

Talking to the reporters after being inducted by BJP national president JP Nadda at party headquarters in New Delhi, Jakhar said it was not easy to leave his now-former party of 50 years. Three generations of his family has served the party, he said. Congress’s coterie has now turned into a gang, he also said.

Inducting into the party, the BJP’s Nadda said that he would play a critical role for BJP in Punjab. Jakhar had been in Delhi for the last few days and has already met BJP chief JP Nadda.

Sources close to Jakhar said that he may be nominated for the Rajya Sabha and would be given some responsibility in Punjab. He would be instrumental in bringing more disgruntled Congress leaders into the BJP.

The former Congress leader was searching for his political options since the Congress had decided to remove Jakhar from all party posts for 2 years on the recommendation of the party’s disciplinary action committee.

Jakhar was recently issued a show-cause notice by the Congress leadership over his criticism of former Punjab Chief Minister Charanjit Singh Channi, who had lost his seat in recently concluded Punjab assembly elections

After Congress’ poor show in Punjab assembly elections, the Congress remained in power in only two states Chhattisgarh and Rajasthan.

In an another setback in Gujarat, Gujarat Congress working president, Hardik Patel resigned from the party on Wednesday ahead of the State Assembly Elections. In line to Jakhar, he he could also joined the BJP in coming days.