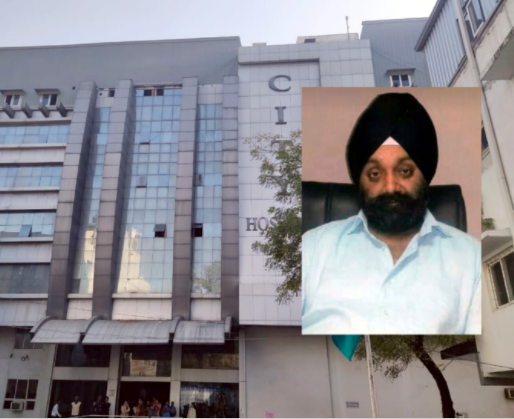 In an another incident of black marketing of fake Remdesivir injections, the Madhya Pradesh police on Tuesday booked Sarabjeet Singh Mokha, the director of Jabalpur city hospital and two others for selling over 1 lakh fake Remdesivir injections, a drug used in Covid-19 treatment. The accused, Sarabjeet Singh Mokha, is also the Vishwa Hindu Parishad president of the Narmada division.

Mokha, the Director of Jabalpur’s City Hospital, is accused of sourcing 500 Remdesivir injections from Indore, which the hospital administered to many Covid-19 patients. He has now been booked under Sections 274, 275, 308, and 420 of the Indian Penal Code.

The incident came to light after a team of Gujarat police busted a fake Remdesivir manufacturing unit and arrested one Sapan Jain from Jabalpur on May 7. In this process, the police have estimated that over 500 fake Remdesivir injections from Indore were sold to patients at his hospital for Rs 35000-40000.

The Jabalpur Inspector Bhagwat Singh told the reporters that the police is trying to break that intricate network of black marketing of fake Remdesivir injections and oxygen. He said that an SIT has been set up under a nodal officer of the rank of Additional Superintendent of Police to track fake Remdesivir nexus.

The police have also caught 3-4 people from Jabalpur who were selling oxygen cylinders Rs 20,000 for each.

The Congress has meanwhile demanded a CBI enquiry into the fake Remdesivir racket operating across India stating that they would move Court if the CBI does not take up the matter.

With the second covid wave overwhelming the country’s medical system, a lot of key resources have been in short supply. These include drugs like Remdesivir and even oxygen.

Aditya Thackeray says with global procurement of vaccines, people in Mumbai can be inoculated within 3 weeks