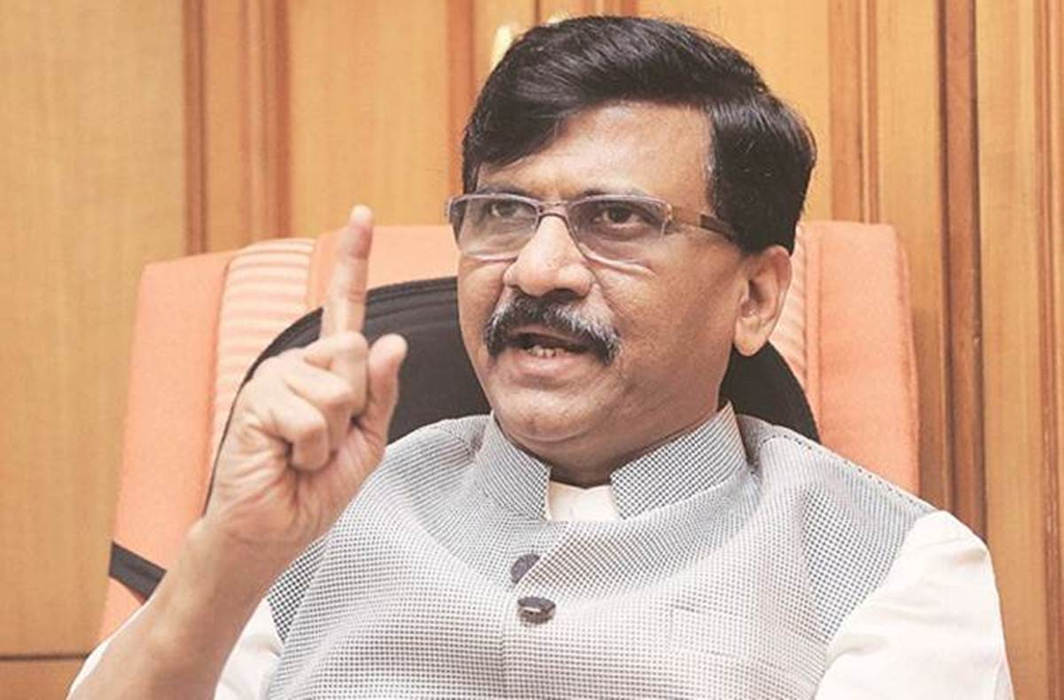 Amidst the continuing political crisis in Maharashtra, Sanjay Raut, the Shiv Sena MP and Thackeray’s most vocal defender, on Tuesday took a fresh jibe at rebel MLAs, who are now camped in Assam

Taking a jibe at rebel MLAs in his recent tweet, the explained the meaning of a Jaahil person and who are Jaahils (more uncivilized).

Jahalat (culturally backward) is a kind of death and Jahil (uncivilized) people are like the walking dead, Raut tweeted quoting Hazrat Imam Ali.

Two day ago, Raut had lashed out at party’s rebel MLAs calling them living corpses whose souls are dead. Their bodies will be sent directly to the Assembly for post-mortem when they come back, the Shiv Sena leader had said while addressing party workers.

Amidst the continuing political crisis in Maharashtra, the Shiv Sena MP has been asked to appear at ED’s office for probe in money laundering case in south Mumbai. He has criticised the ED’s summon and termed it a conspiracy, daring the Centre to arrest him.

Read Also: What did Ram Gopal Varma tweet against Droupadi Murmu? Everything you need to know

Raut’s tweet comes hours after the ED summoned him on Tuesday for questioning in a money laundering probe linked Patra Chawl redevelopment case and other related financial transactions involving his wife and friends.

The moves comes at a time when a political crisis has erupted in Maharashtra following the rebel by Eknath Shinde against the Thackeray government.

Hitting out at rebel MLAs, Shiv Sena leader Aaditya Thackeray accused them of betraying the party and said that the dirt has gone out of Shiv Sena. The party rebels were enjoying in Guwahati when Assam was dealing with floods in parts of the state, he said while addressing Shivsainiks in Mumbai.

Thackeray claimed that 15 to 20 rebel MLAs were in touch with the Shiv Sena and have urged the party to bring them back to Mumbai from Guwahati. The rebel group boss Eknath Shinde was offered the post of Chief Minister in May but he did drama, he had also said.

The Shiv Sena has been battling against party rebellion group MLAs who have shifted their loyalty to minister Eknath Shinde, plunging Maharashtra’s MVA government into a deep crisis.