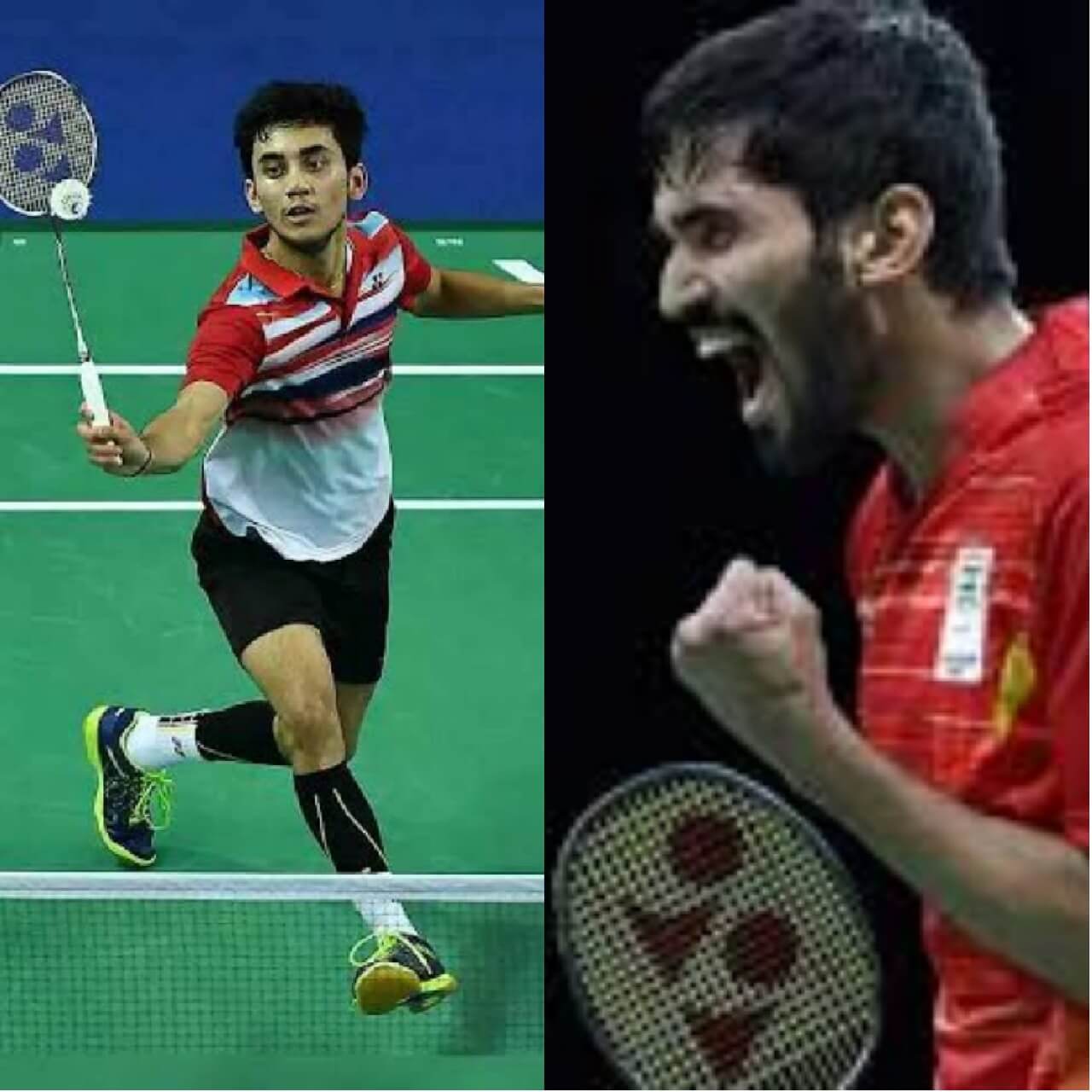 World number 15 Srikanth Kidambi outplayed Dutch shuttler Mark Caljouw with straight wins. At 21-8 and 21-7, Srikanth wrapped up the game in just 26 minutes and became the third India to qualify for the semi-finals. Lakshay Sen, the 22-year-old Badminton sensation made the upcoming semifinal all-Indian by defeating China’s Zhao Jun Peng at 21-15, 15-21 and 22-20 in a thrilling set that lasted 67 minutes. He charged at the net like a thunderbolt and broke his opponent’s hope to take a medal back home.

Sen spoke about how he and his Chinese opponent both made mistakes throughout the game, after securing a medal. In his match against Srikanth, he also declared that he intends to go all out. Both of them have an attacking stance, therefore he believes it will be a match worth the hype.

Srikanth also shared a game plan. He focused on not giving away big leads and making easy mistakes. The semi-finalist mentioned that he didn’t expect to clear even the first round at the World Championship. He also expressed happiness on reaching the semis.

PV Sindhu conceded a straight-game defeat lost the world number one Taiwanese shuttler Tai Tzu-Ying. In a game that lasted for 42 minutes, Sindhu lost 17-21, 13-21 as she struggled to match her opponent’s speed, drop shots and court covering.

HS Prannoy lost a one-sided straight set against China’s KY Loh at 14-21 and 12-21. Prannoy had defeated Loh twice in 2019. Loh is set to face Danish player Anderes Antonsen in the semi-final.