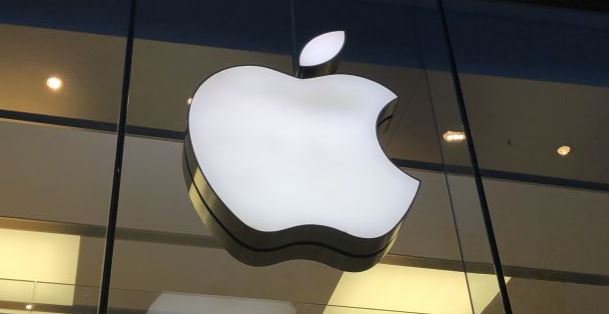 2021 is about to end, and Apple’s new product launches for the year-end as well too. There are some leaks that have revealed that Apple has a long list of big launches that are lined up for 2022, that includes new iPhones, Mac, iPad, and AirPods and what not.

Apple’s news launches and product news provider, Bloomberg’s Mark Gurman, in his latest, revealed what Apple’s lover can expect a big launch, such as iPhone 14 series, new apple watches, and many more in the upcoming year. Gurman reported that Apple’s new iPad Pro design on the next model is also all set to launch in 2022 along with a redesigned MacBook Air, an entry-level MacBook Pro, a new Mac Pro, an updated Mac mini, and a high-end iMac with Apple Silicon.

Last but not least, Gurman also reported that the company is likely to unveil the iPhone SE’s next model with 5G next year. In case you are still confused about the new product launches, then don’t worry we have got your back. Here is a complete list of everything which the biggest tech giant is likely to launch in 2022.

It seems like the next year will be full of surprises for Apple’s gadgets lover. The company’s top priority would be its iPhone 14 series and iPhone SE 5G. Since Apple’s previous SE version, that has gained a lot of positive responses from the public, customers can expect the upcoming iPhone SE 5G on the same platform with advanced features and better camera quality. 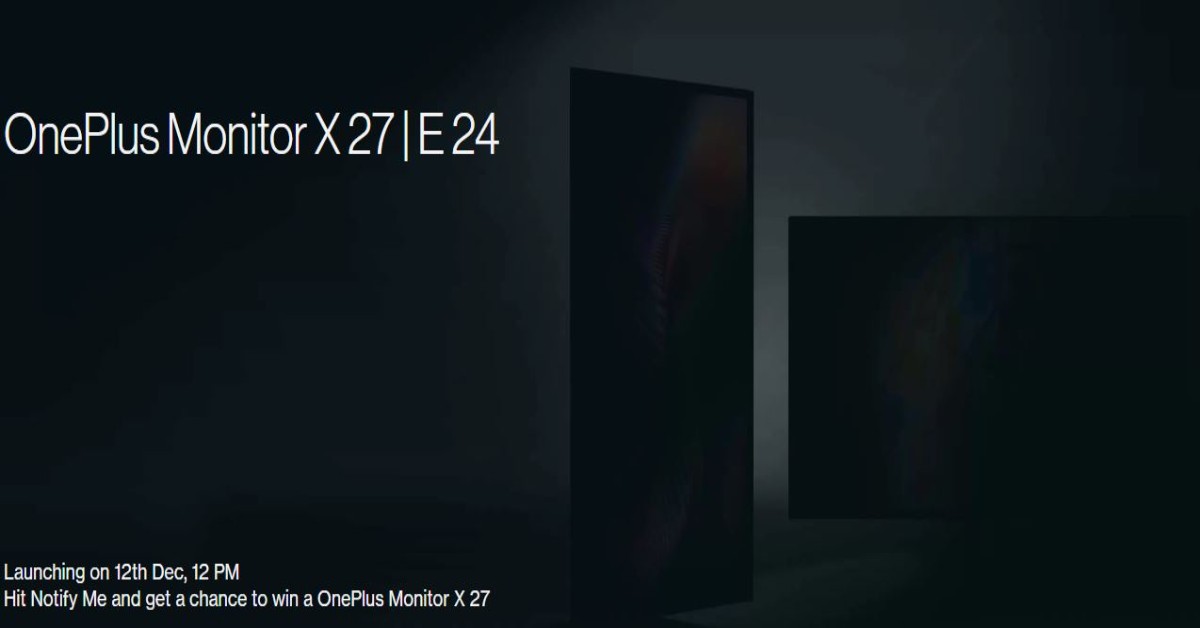 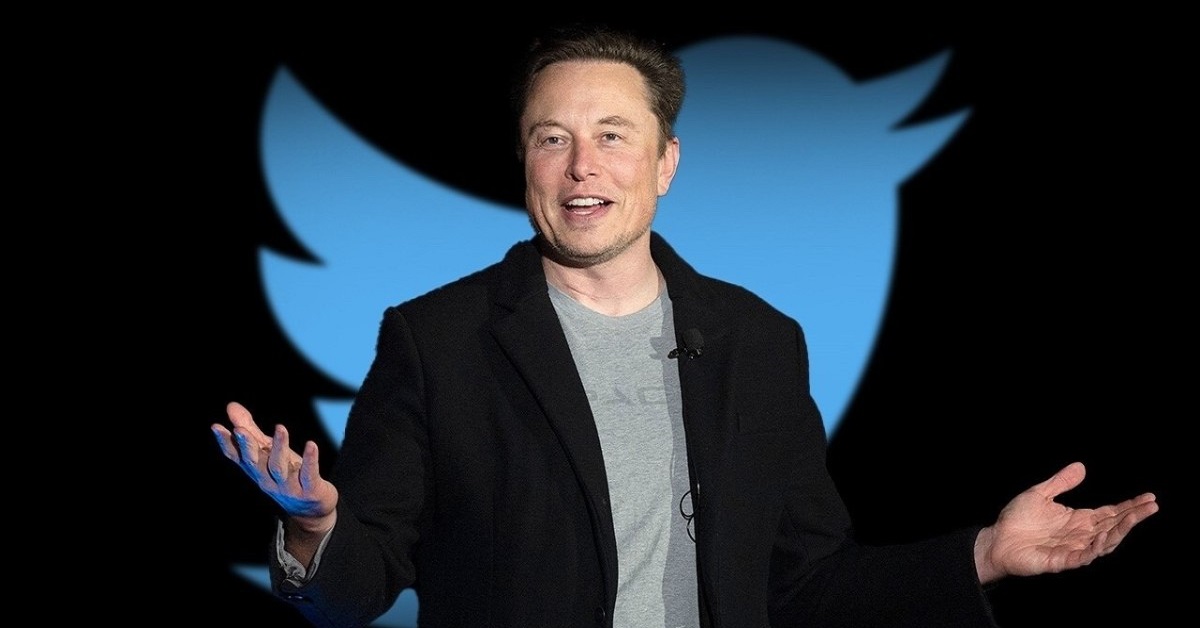 Twitter CEO Elon Musk accused American tech giant Apple of threatening to remove Twitter from its App store without providing a justification on Monday in his trademark parody.

Musk made fun of Apple’s decision in a tweet, writing that Apple has also threatened to withdraw Twitter from its App Store, but won’t tell us why.

Ever since he took over the microblogging platform, Elon Musk has been attempting to transform Twitter.

Hateful or negative tweets will be max deboosted and demonetised, meaning Twitter won’t get any ads or other income from them. Like the rest of the Internet, you won’t find the tweet unless you specifically look for it, Musk tweeted.

Also, Musk announced that Twitter will bring back a number of contentious accounts that had been previously suspended or banned, including the account of former President Donald Trump.

Trump had faced legal issues earlier in 2020 because his account was terminated following the Capitol Hill uprising on January 6 after the US Presidential elections.

Musk, the world’s richest man has made many decisions in this regard, including the one to purchase Twitter, therefore the introduction of this new policy is not shocking.

Twitter had broken the terms of their mutual purchase agreement, the Tesla CEO said that by exaggerating the quantity of spam and false bot accounts on its network.

The US market had a dramatic fall following Musk’s news of the agreement termination. Later, Musk was sued by Twitter, on the allegations Musk using bots as a cover to back out of a transaction. And most recently, Musk acquired Twitter at the initially agreed-upon price of USD 54.20 per share.

Realme Vice President Madhav Sheth also teased the Indian customers with some of the important details about the lineup. He said that Realme 10 Pro+ will be launched at the starting price of Rs 25,000. 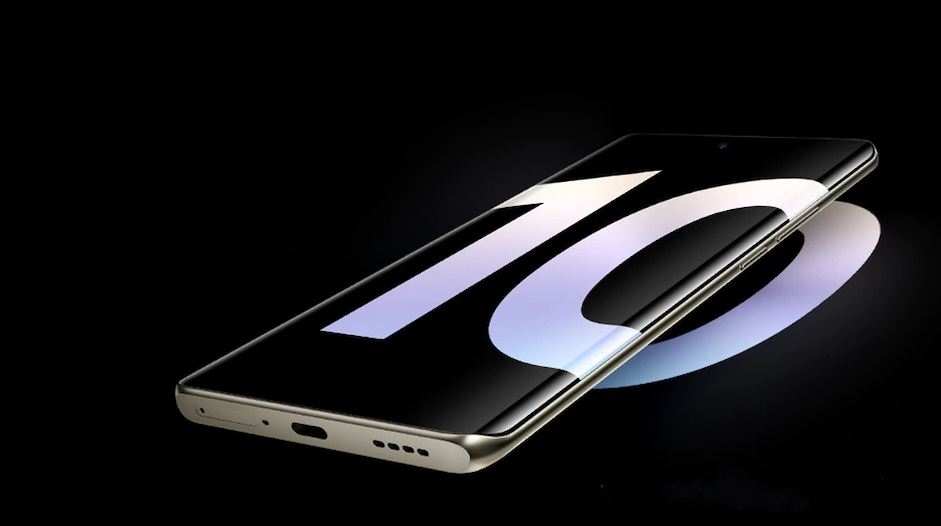 After launching the Realme 10 Pro+ in the Chinese market alongside the Realme 10 Pro, the leading Chinese smartphone manufacturer brand is all set to launch the hot-selling product lineup series in India. According to the official information it has been said that the firm will drop the handset on December 8. The upcoming lineup includes the Realme 10 Pro and Realme 10 Pro+.

Realme Vice President Madhav Sheth also teased the Indian customers with some of the important details about the lineup. He said that Realme 10 Pro+ will be launched at the starting price of Rs 25,000. His post about the smartphone also revealed that the upcoming handset will come with a curved display.

Know everything about the upcoming Realme 10 Pro+ line-up

The feature-loaded Realme 10 Pro+ will feature a 6.7-inch AMOLED curved display with a 120Hz refresh rate, under which customers will be able to experience full high-definition display quality while using the phone.

On the securityt front, it comes with a display fingerprint sensor and face ID. Under the hood, it has been equipped with the latest and advanced MediaTek Dimensity 1080 SoC along with a Mali-G68 GPU, which will make the phone go lag-free while using any heavy applications like PUBG and Freefire.

As far as the camera is concerned, the 10 Pro+ will come with a triple rear camera setup, including a 108-megapixel main sensor, an 8-megapixel ultra-wide angle lens, and a 2-megapixel monochrome sensor. For the selfies, the company has included a 16-megapixel.

In a strange video that has been reported from Uttar Pradesh’s Bareilly, where a woman was seen carrying a gun...