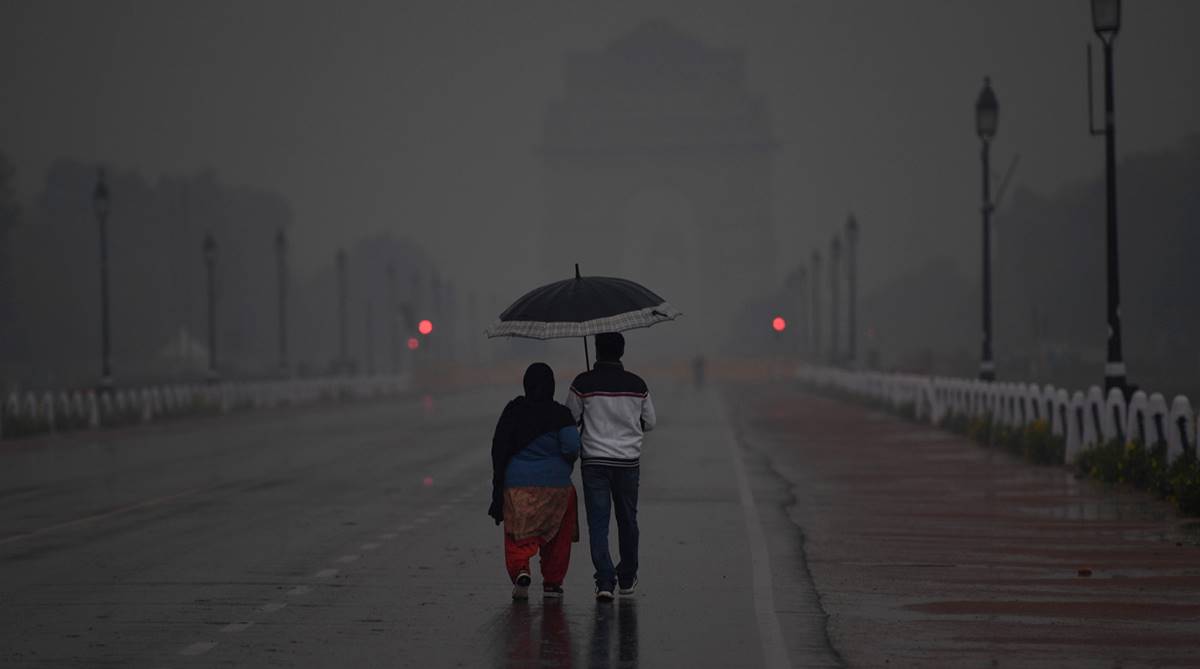 After witnessing the scorching and the maximum temperature of around 40 to 41 degrees celsius, many parts of Delhi, NCR, and Gurgaon on Tuesday witnessed intense thunderstorms with heavy rain. The sudden change in the weather brings down the temperature by a few degrees celsius.

The weather department informed us that Delhi has received dust storms and thunderstorms around 4.30 in the afternoon. The Regional Weather Forecasting Centre (RWFC) said Delhi is likely to witness moderate rainfall in the next few hours. It said the temperature likely to remain calm for people staying in Delhi, NCR and Gurgaon for the upcoming few days.

Take a look at the video of heavy rain and intense thunderstorm lashinges over Delhi on Tuesday.

RWFC also warned those staying in Delhi and its adjoining areas including North-West, West, South-West, and South that there are high chances that an intense thunderstorm along with moderate and gusty winds with a speed of 30-50 Km/h is very likely to occur in the upcoming hours.

Meanwhile, the IMD has issued a yellow alert for Uttarakhand’s Uttarkashi, Rudraprayag, Chamoli, Bageshwar and Pithoragarh on Sunday and predicted that these districts are likely to receive heavy rain, thunderstorm and strong winds.

India Meteorological Department (IMD) reported on Sunday reported that the country will not likely witness heatwave conditions for the next five days. However, the maximum temperature will remain around 42 or 43 degrees Celsius in the upcoming days, IMD added.

Mona Lisa gets to eat cake at Louvre, see pictures 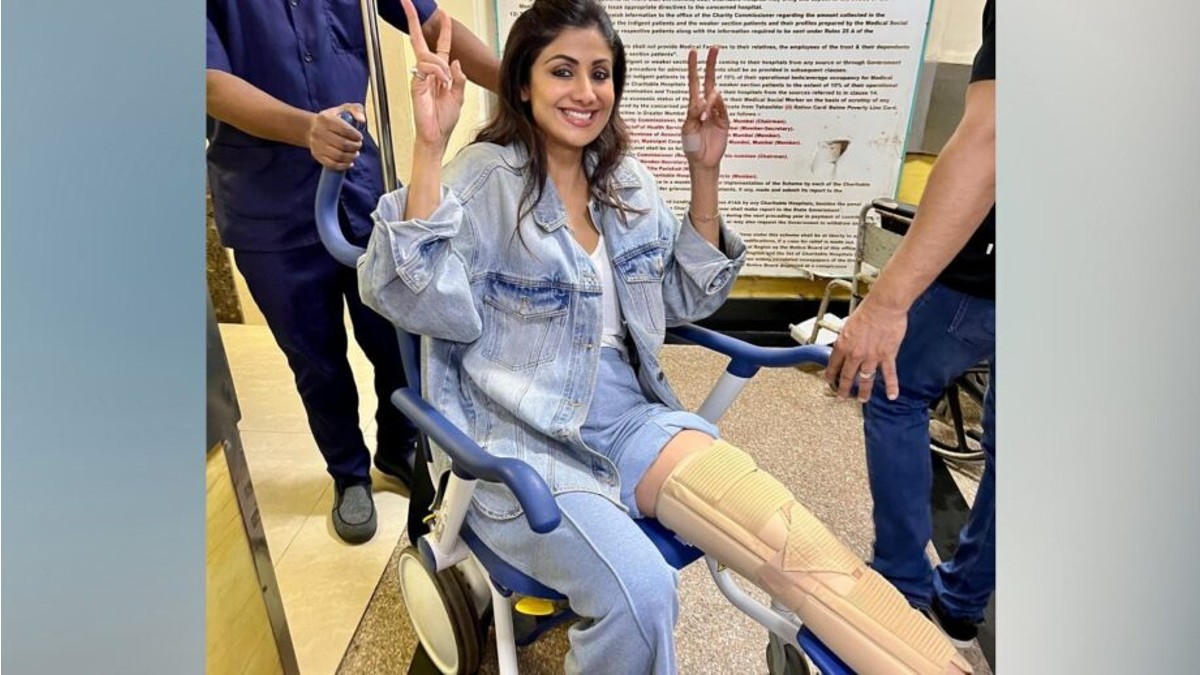 Bollywood actor Shilpa Shetty injured her leg on Wednesday while shooting for her upcoming web series, Indian Police Force, directed by Rohit Shetty. The actor will not be allowed to do action for 6 months. The actor took to Instagram and posted a photo of herself wearing a cast and sitting in a wheelchair inside the hospital.

While sharing the photo, she penned a note sharing health updates with her fans. Shetty wrote, They said, Roll camera action – break a leg! I took it literally. Out of action for 6 weeks, but I’ll be back soon stronger and better. Till then, dua mein yaad rakhiyega. Prayers always work. 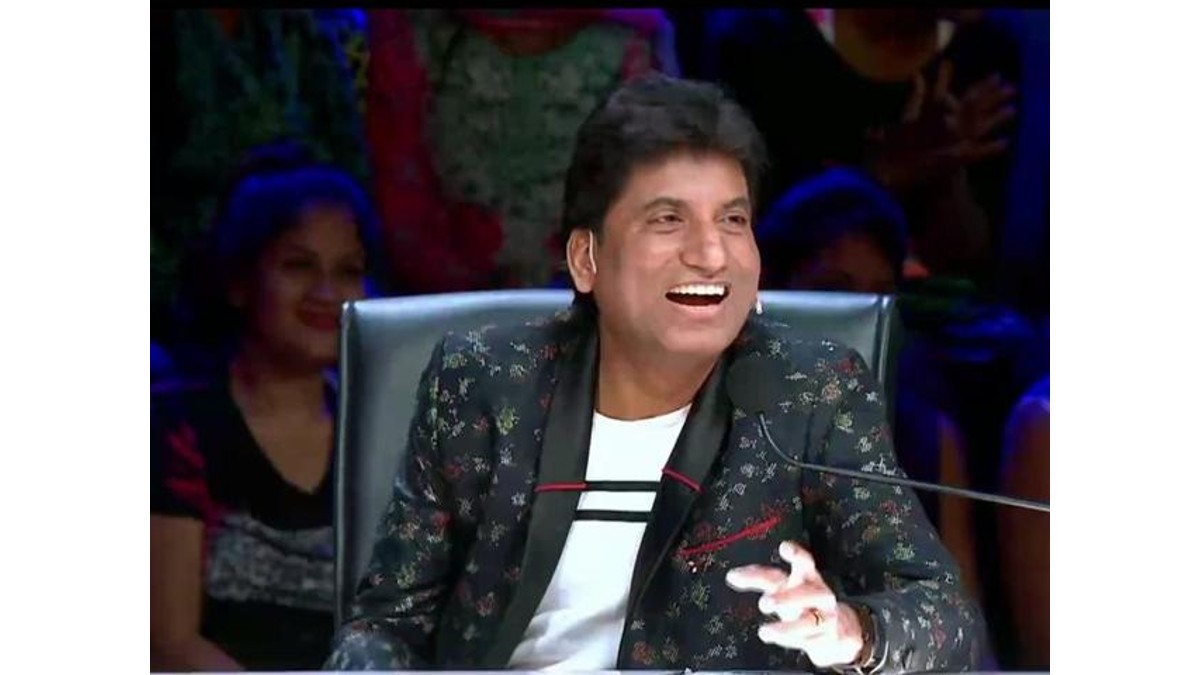 According to the reports, Raju Srivastava collapsed while running on a treadmill in a gym. His trainer said that the comedian fell unconscious and complained of severe chest pain. He was immediately rushed to the hospital by his trainer and was given CPR twice to resuscitate his heart.

Raju Srivastava’s PR Ajit Saxena in a media statement said that Raju was in Delhi for a meeting with a few political leaders. Giving a health update, Saxena said his pulse rate is back and he is in the ICU.

Comedian Sunil Pal posted a video where he revealed that the comedian is doing well now. He said his health deteriorated last night, but he is recovering rapidly and will be home soon.

Just hours before Raju suffered a heart attack, he had shared a stand-up comedy video on his Instagram account. In the video, he gave a funny spin on the information being spread on Covid-19 via caller tune on the phones. Srivastava mimicked a few veteran actors including Vinod Khanna, Shashi Kapoor, and others to demonstrate how they would have expressed such info.

On the work front, Raju got recognition by participating in The Great Indian Laughter Challenge. He has also worked in films such as Bombay to Goa, Aamdani Atthanni Kharcha Rupaiya and Toilet: Ek Prem Katha. He also participated in TV shows such as Bigg Boss Season 3 and Dekh Bhai Dekh. The 57-year-old is the chairman of the Uttar Pradesh Film Division Board.