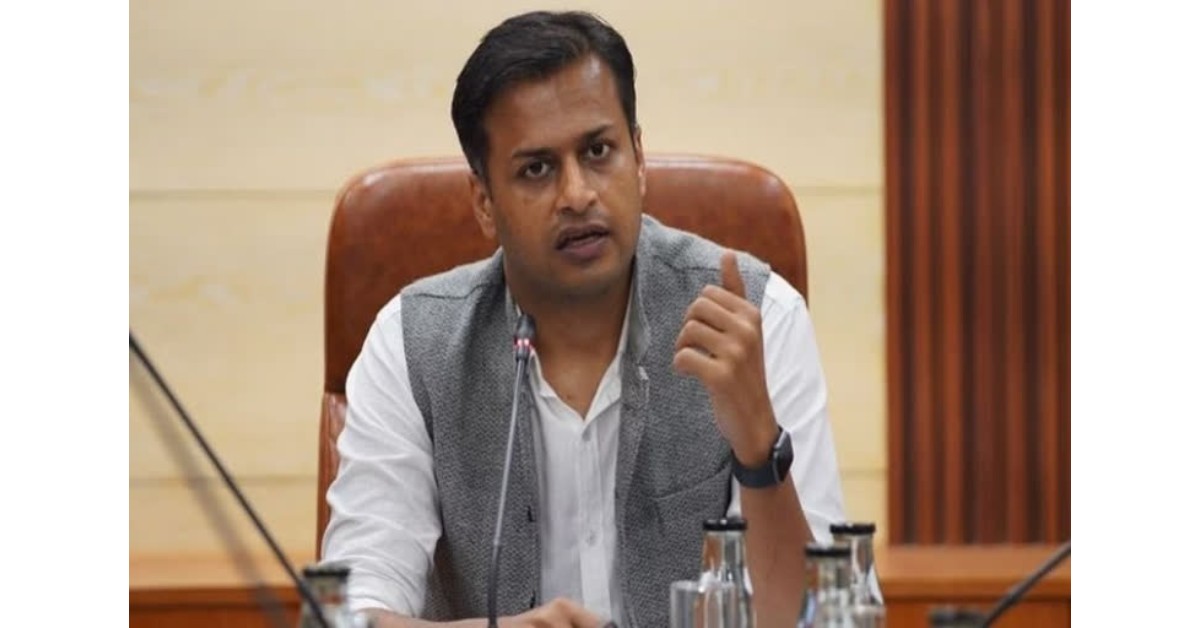 Delhi Lieutenant Governor VK Saxena on Friday ordered the capital’s Chief Minister Arvind Kejriwal to remove Jasmine Shah from the post of Vice Chairman of the Dialogue and Development Commission (DDC) for misusing his office for political purposes.

Lt. Governor Saxena also directed the CM to restrict Shah from discharging his duties as the vice chairman of DDC and from using any privileges or facilities related to his position with immediate effect until a decision is taken by the CM in this regard.

The move came after BJP MP Parvesh Verma filed a complaint to the LG against Shah for allegedly misusing his public office by acting as the official spokesperson of the Aam Aadmi Party (AAP). Shah’s post is equivalent to the rank of a Delhi government minister.

According to the reports, Shah’s office at Shamnath Marg has been sealed and all other facilities, including his official vehicle, have been withdrawn with immediate effect.

The LG office said the office chamber of the Vice Chairman, DDC at 33, Sham Nath Marg in Delhi has been sealed in order to prevent access to the premises. An administrative order to this effect was issued by the planning department of the Delhi Government on Thursday, in compliance with which the SDM, Civil Lines sealed the office premises of DDC late Thursday night.

The order further stated that Vide order No. 2/12/P1g/DDCD/2022/10895-10900 dated 17.11.2022, the Hon’ble Lt. Governor of GNCTD has ordered that Jasmine Shah be restricted from the discharge of functions as Vice Chairman, DDCD and to use any privileges and facilities connected with the office of VC, DDCD with immediate effect. 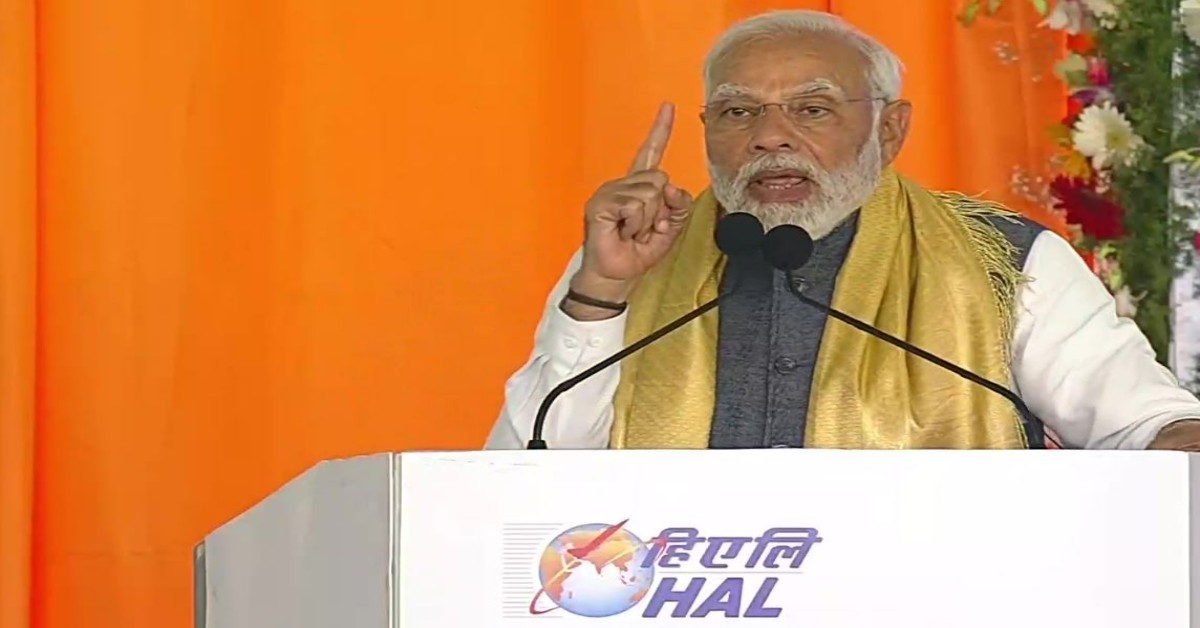 In his address after the inauguration of the factory, PM Modi said that Karnataka has empowered the great Indian tradition of spirituality, knowledge and science. He added that Siddaganga Math also has a big role to play in this. With the blessings of the saints today, projects worth hundreds of crores of rupees have been inaugurated and the foundation stone has ben laid, providing employment to the youth of Karnataka, providing facilities to the villagers and women, strengthening the country’s army and Made in India, quoted the PM.

Karnataka is the land of young talent and young innovation, PM Modi

PM Modi further added and said that Karnataka is the land of young talent and young innovation. From drone manufacturing to making Tejas fighter planes, the world is witnessing the strength of Karnataka’s manufacturing sector. Hundreds of helicopters are going to be built in Tumkuru in the coming time and this will result in a business of about Rs 4 lakh crore.

He also said that when such manufacturing factories are set up, the strength of Indian army does not only increases, but thousands of employment and self-employment opportunities are also created. Today there are hundreds of such weapons and defense equipment, which are being manufactured in India and are being used by our forces. Today, from modern assault rifles to tank-vessels, aircraft carriers for the Navy, helicopters, fighter jets, transport aircraft, India is making itself, said the Prime Minister of India.

PM Modi further targeted the opposition and said that it is HAL which has been used as an excuse to level various false allegations against our government. Today this helicopter factory of HAL, the growing power of HAL is exposing many old liars and false accusers. The investment made in the aerospace sector in the last 8-9 years has been 5 times that in the 15 years before 2014. “Today, we are not only giving Made in India weapons to our army, but our defense exports have increased manifold as compared to 2014,” said PM Modi