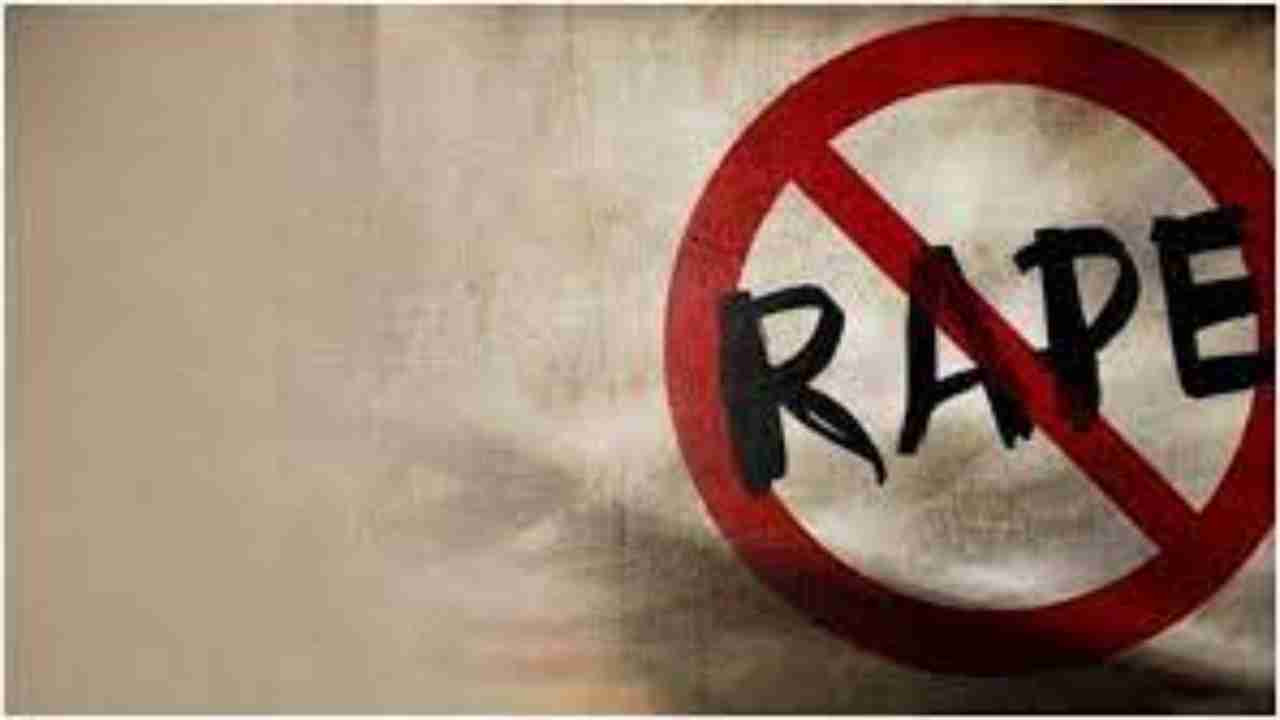 Days after 5 men raped a minor girl inside a Mercedes car in Hyderabad, the Telangana police arrested the second accused in the case.

On Friday, the first accused, Saduddin Malik was nabbed by the police. Reports said 3 out of the 5 accused are minors. The investigation is underway and the police are looking for other accused.

Deputy Commissioner of Police Joel Davis refused to reveal the identity of the families of the accused. Reports said all the accused are Class 11 and 12 students and belong to politically influential families. It is also said that an MLA’s son was a part of the group, however, this has not been confirmed yet.

All about the Hyderabad gang-rape case

The horrifying incident took place on Friday evening in Hyderabad’s Jubilee Hills area wherein a 17-year-old was allegedly gang-raped by five men who offered to drop her home from a pub.

Reports said the boy did not drop her home and took turns in raping the minor inside their Mercedes car at Jubliee Hills. The reports further said the minor had gone to the pub along with a friend. She befriended a boy at the party after her friend left early. The boy and his friends promised to drop her home, however, stopped at a pastry shop.

Later, they parked the car in a secluded area and raped the minor. The victim’s father noticed injuries on her neck following which the victim narrated the story to him.

The victim’s father filed a police complaint immediately under section 354 of the Indian Penal Code (IPC) and the Protection of Children from Sexual Offences (POCSO) Act. After recording the statement of the victim, the police altered the section to Section 376 of the IPC.

As per a report in NDTV, the police are also probing how minors were allowed in the pub that serves alcohol. The manager of the pub had said that one was allowed to drink or smoke at the party. 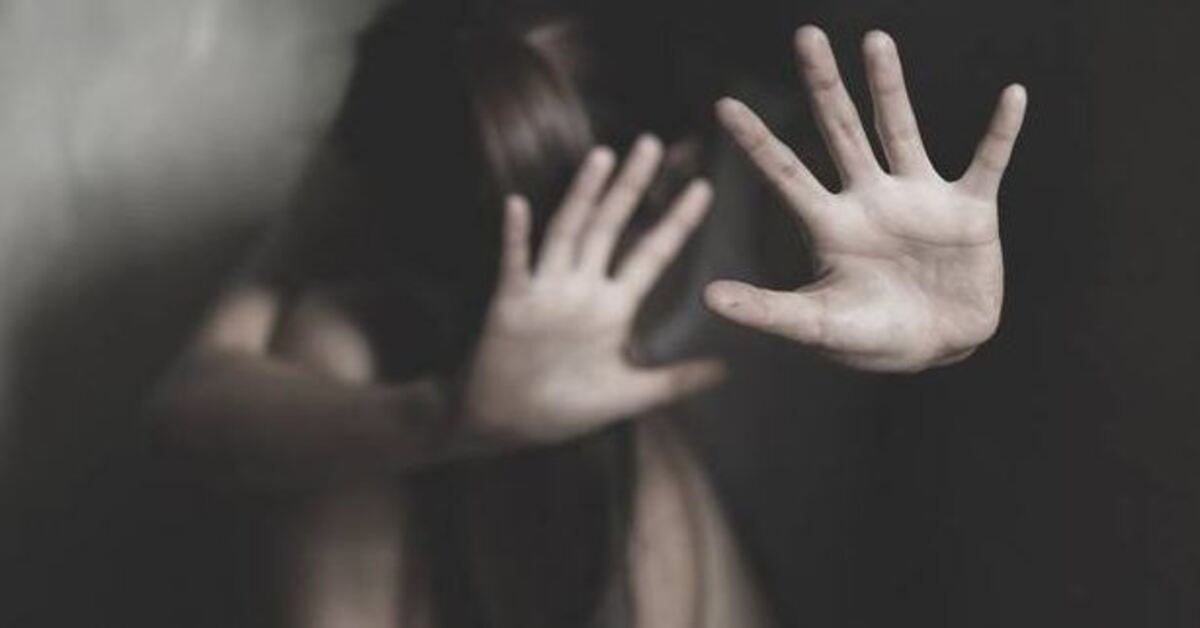 A 41-year-old man was sentenced to 142 years of rigorous imprisonment (RI) by the Pathanamthitta district court of Kerala for outraging the modesty of a minor girl.

The horrendous act was committed by a relative of the innocent 10-year-old girl while he stayed with her family. The accused raped the girl on several occasions for a period of two years during 2019-2021, reports said.

The accused was sentenced to 142 years of jail and was also slapped with a fine of Rs 5 lakh by Pathanamthitta Additional District and Sessions Court (Principal POCSO) Judge Jayakumar John, reads a press communiqué issued by the district police on Friday.

This is the record punishment awarded to a POCSO case accused in the district. The accused will, nonetheless, serve a total of 60 years in imprisonment, the press release said.

The man, who raped the 10-year-old girl, was charged with appropriate sections of the Protection of Children from Sexual Offences (POCSO) Act and also with section 506 (criminal intimidation) of the Indian Penal Code.

Lately, Pathanamthitta was the talk of the town in another case of atrocity against women. In a gruesome incident, a man was arrested for hacking both hands and hair of his dejected wife.

The cops said that the accused, Santosh, is a native of Elamkulam and that his wife Vidya lived separately from him. He reached his wife’s home and chopped off both hands and hair of the woman with a sharp weapon. The Father of the victim, who tried to pacify the matter, also got injured in the incident.

The accused had fled the spot after committing the heinous crime and was later arrested by Koodal police from Adoor. The divorce case of the couple is pending before the court.

The spike in rape cases in India has raised serious concerns about women’s safety. 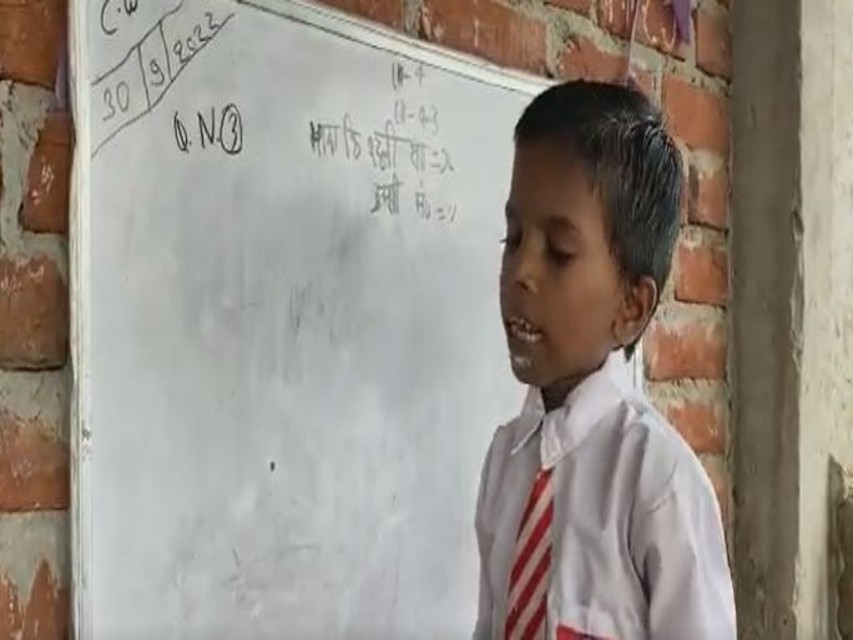 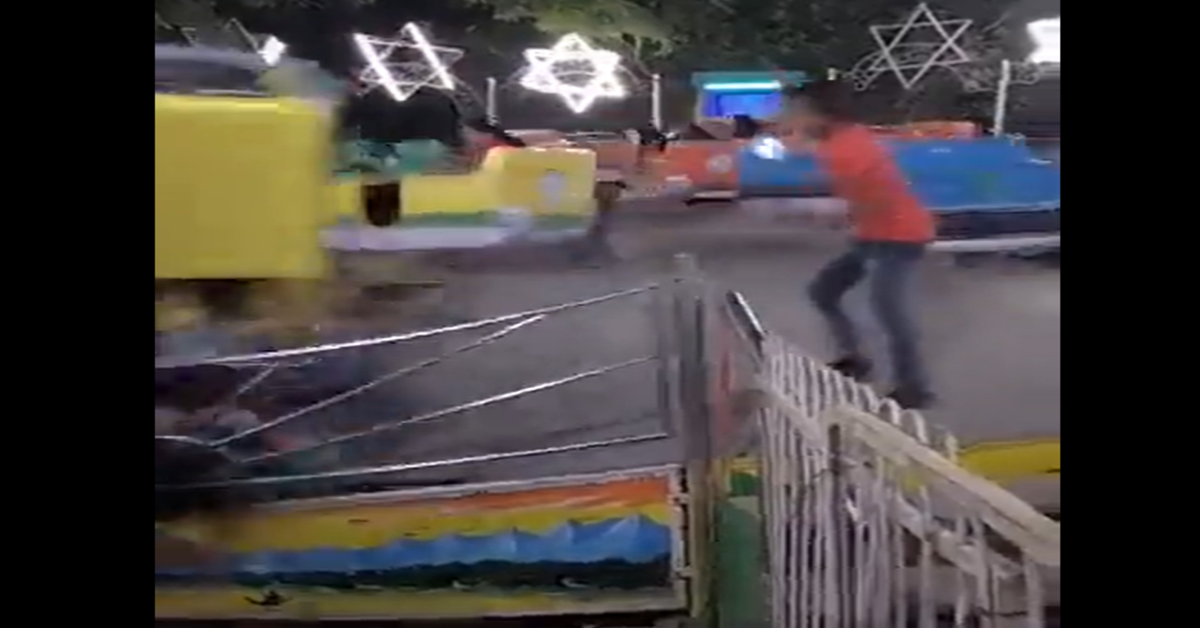 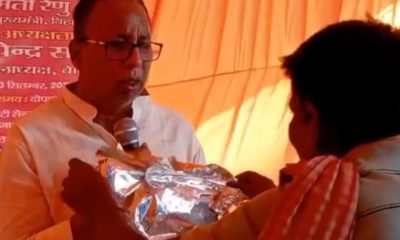 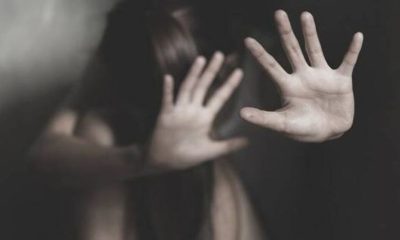 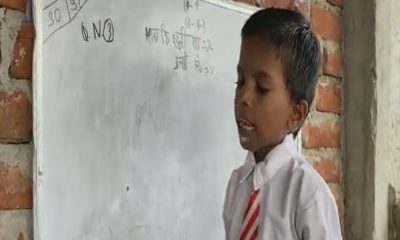