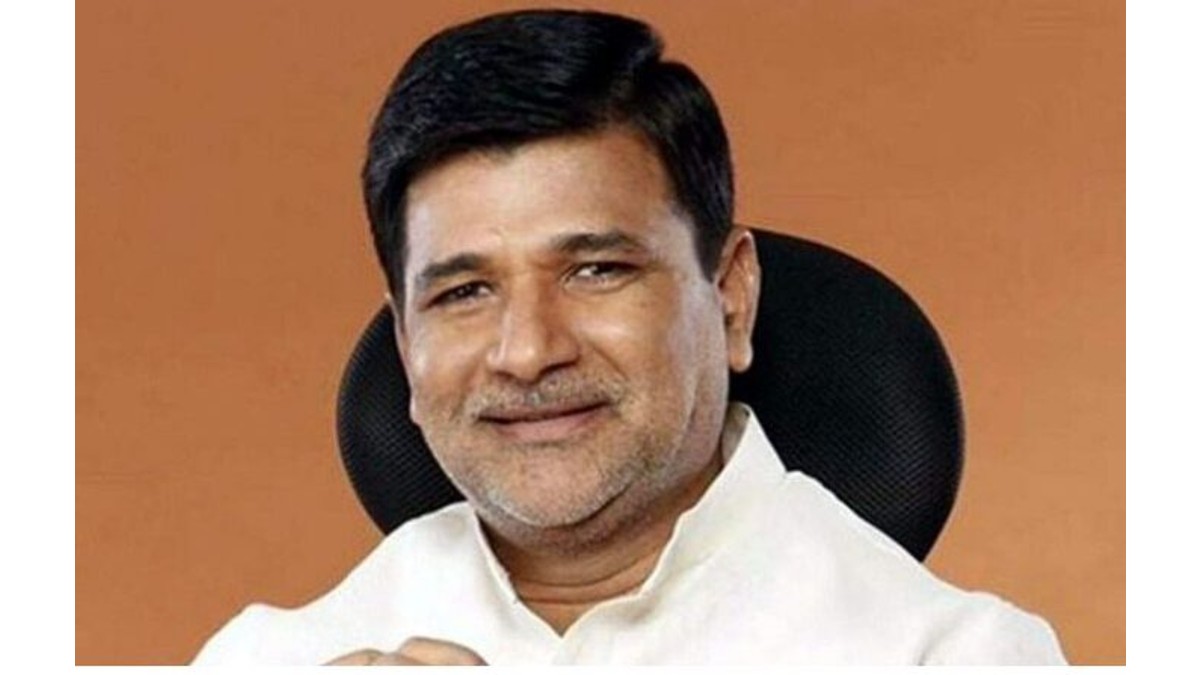 Shiv Sangram chief Vinayak Mete died in a car crash today on the Mumbai-Pune Expressway in Maharashtra’s Raigad district. The accident took place at 5:30 am near the Bhatan Tunnel.

According to the reports, the accident took place after the driver of the car lost control and hit another vehicle. Maratha leader was immediately rushed to a Critical Care Unit of MGM Hospital in Panvel in Navi Mumbai where he succumbed to injuries.

The policeman, Ram Doble, deployed for Mete’s security was also injured in the car crash. He is currently undergoing treatment. Visuals from the accident spot show the car in a severely damaged condition.

Chief Minister Eknath Shinde wrote, The accidental death of Vinayak Mete, founder of Shiv Sangram Party, president, and ex-MLA, who always insisted on the issues of Maratha community including Maratha reservation, is heart-wrenching. May his soul rest in peace and give strength to his family to recover from this loss.

Deputy Chief Minister Devendra Fadnavis tweeted, Shocked to hear about the death of our colleague.

President Mumbai Youth Congress Zeeshan Siddique wrote Extremely shocked and saddened to hear about the passing away of Vinayak Mete Ji. My sincere condolences to his family members and well-wishers.

Mete was unopposedly elected as an MLC under the BJP quota in 2016, but he was unable to secure a position in the new coalition government with Eknath Shinde since the BJP refused to grant seats to any of its allies, including the Shiv Sangram.

Despite not having a significant electoral presence in the Maharashtra state assembly, Mete’s Shiv Sangram enjoyed a significant Maratha community following in several areas of the Marathwada region. 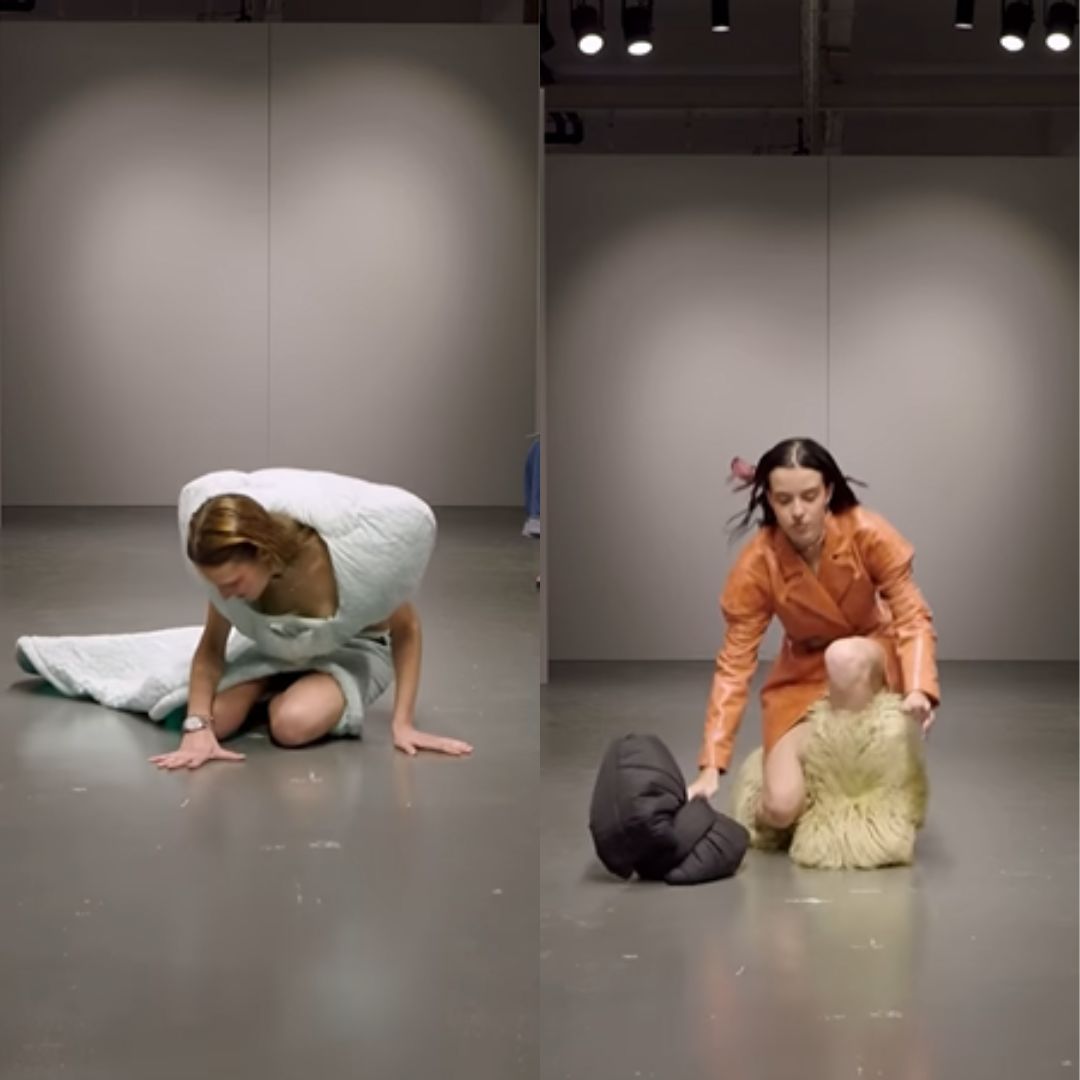