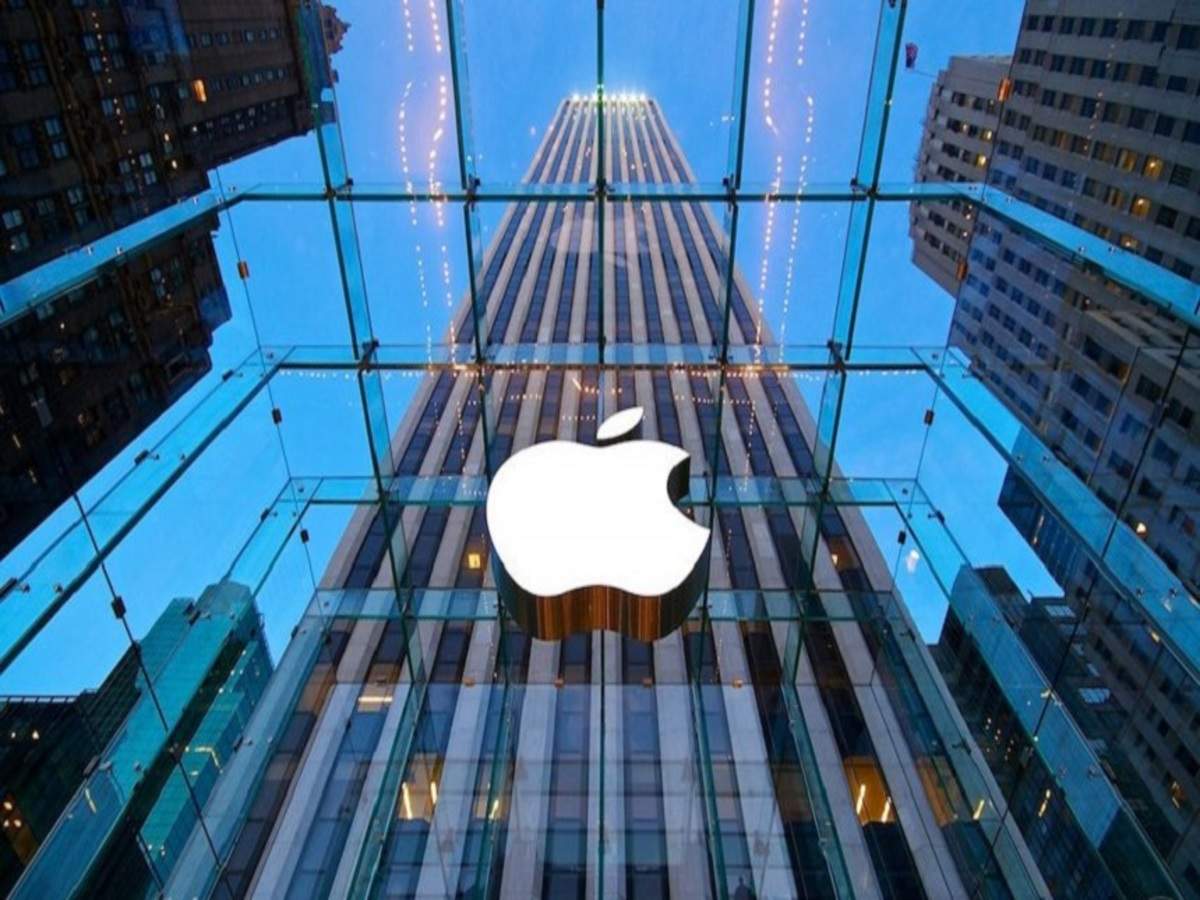 The understanding of caste discrimination is properly acknowledged in the Indian region but for the US folks, it would have been an unknown subject. Hence, the tech company has taken up the burden of sensitizing and informing its employees of other descent about the issue to train them up to the company standards and make sure they align to the principles set by the company.

Reportedly the new employee conduct policy was instated two years ago but the story was covered only recently. The policy is an add-on to the preceding policy which condemned discrimination against race, religion, gender, age, and ancestry.

The change in policy came in light of an event that transpired back in June 2020 in California where a lower caste employee with the help of California’s employee regulator sued two of his seniors who come from higher castes for blocking his career.

Another such incident took place when Thenmozhi Soundararajan, a Dalit rights activist, was asked to present at a talk on caste but was canceled due to internal issues that had alleged her to be inadequate for the subject she was presenting for.

These incidents became a wake-up call for tech giants to re-evaluate their code of conduct in light of their diversified employees.

Other organizations have also followed suit and reformed their code of conduct in consideration of their diverse team. IBM is another name that has come forward with its newly added policies and training to curtail Caste-based discrimination.

Related Topics:AppleCaste Discrimination
Up Next