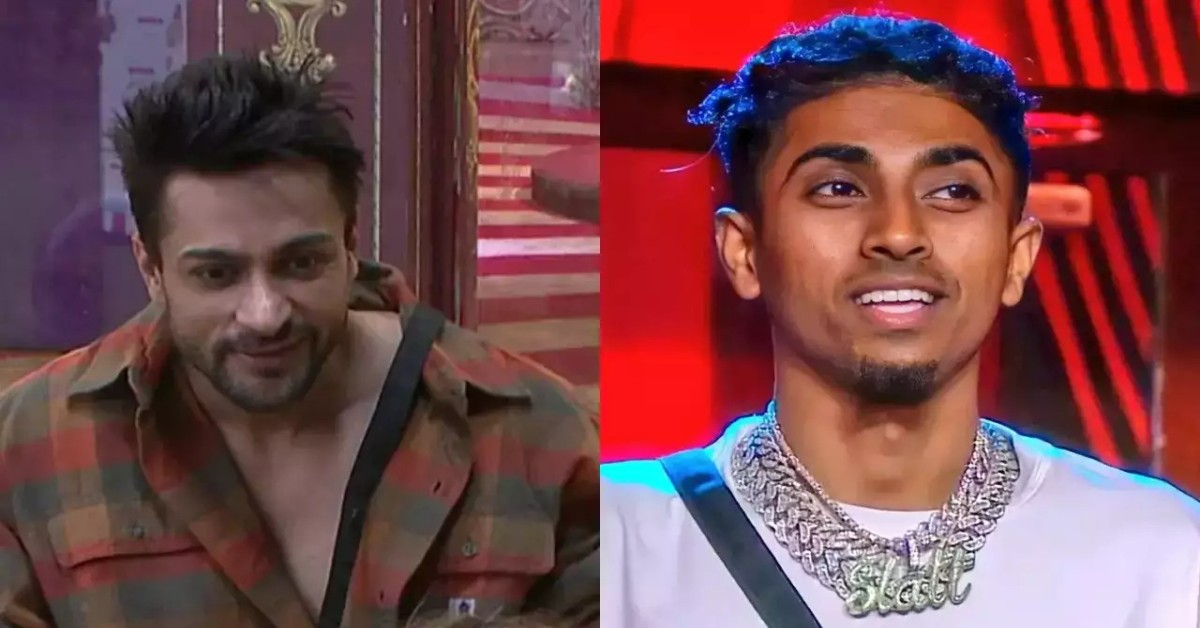 Updates are surfacing from the Bigg Boss 16 house regarding a major tussle between rapper MC Stan and Shaleen Bhanot. Reportedly, Stan raised his hand on Shaleen, with the intend to hurt him. Salman Khan will now take the decision on MC Stan in the coming Friday Ka Vaar.

According to the information, Tina Dutta has become the reason behind the quarrel between the two contestants. Reportedly, Dutta slipped in Bigg Boss house and injured her ankle. After which Shaleen Bhanot tried to take care of her by massaging her feet. Meanwhile, MC Stan asks him to stay away from Tina to which Shaleen played no heeds.

And in no time the quarrel escalated to such an extent that Shaleen made some comment about Stan’s mother. Due to which MC Stan got enraged and threw something towards Shaleen, which certainly didn’t hit him the matter got both of them in some serious troubles.

Meanwhile Shiv Thackeray, Sajid Khan, Nimrit Kaur Ahluwalia and Sumbul Touqueer were seen trying their best to calm both the contestants. Significantly, in the latest episode of Bigg Boss 16, a tussle was seen between Tina Dutta and Shaleen Bhanot. After which Tina was also seen crying in front of SC Stan and complaining about Shaleen.

Read Also: Shehnaaz Gill grooving to Zingaat in vanity van with her team is such a mood | WATCH

In such a situation, it may be because of this that Stan was seen advising Shaleen to stay away from Tina. However, the complete truth about this matter will be known only after watching the upcoming episode or when the host Salman Khan will intervein and solve the matter.

However, this is not the first physical fight in the latest edition of Bigg Boss 16 house. Just days ago, contestant Archana Gautam was evicted from the house without even nomination after she got into a fight with Shiv Thackeray. After much provocations from Shiv, Archana could not contain her anger and got engaged into a physical fight with the Bigg Boss Marathi winner. Later Shiv who got hurt, appealed to Bigg Boss to throw Archana out of the show as per the rules.

CAT: Netflix crime thriller’s trailer starring Randeep Hooda to be out on THIS date