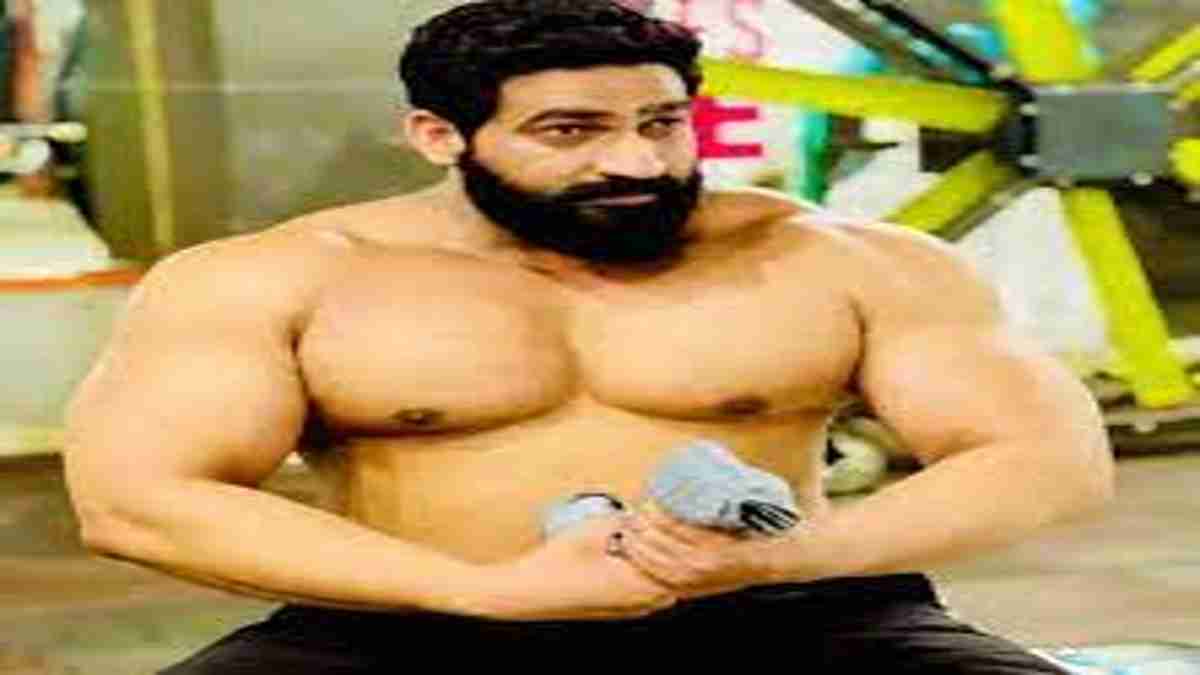 Bobby Kataria, a social media influencer, is all over social media after a video of him smoking on a SpiceJet plane went viral. The Delhi Police on Tuesday filed an FIR against Kataria for the same.

Reports said the viral video was shot in January this year by Bobby’s aide and shared on his Instagram handle.

The complaint has been filed by Jasbir Chaudhary, manager, legal and company affairs of SpiceJet, and accused Kataria of ostensibly encouraging his fans to commit illegal acts and follow hazardous behaviour, The Indian Express reported.

Balvinder Kataria alias Bobby Kataria was seen lying on the seat on a SpiceJet flight and lighting a cigarette. He also took a couple of puffs. After the video went viral, the airline said that the matter was investigated in January 2022 and the authorities also filed a complaint with the Udyog Vihar police station in Gurugram.

Moreover, Kataria was also banned by the airline for 15 days in February 2022.

Who is Bobby Kataria?

Bobby Kataria is a bodybuilder, businessman, and social worker, as per celeknow. Born Balwant Singh Kataria, the social media influencer is famous in Gurugram. He also runs an NGO Yuva Ekta Foundation.

He is married to Renu Kataria and the couple has a son Gono Kataria. The bodybuilder is also rumoured to be having an extramarital affair with Manju Kundu.

The social media influencer has a verified account on Instagram and enjoys a fan following of more than 600K followers on the platform. He is an avid creator and keeps sharing his videos on Instagram.

Reports also said that Kataria was earlier charged in multiple cases of women harassment, Police teasing, Gujjar Community conflict, and others. Earlier, he hit headlines after he abused police in his live video. The incident landed him in jail. 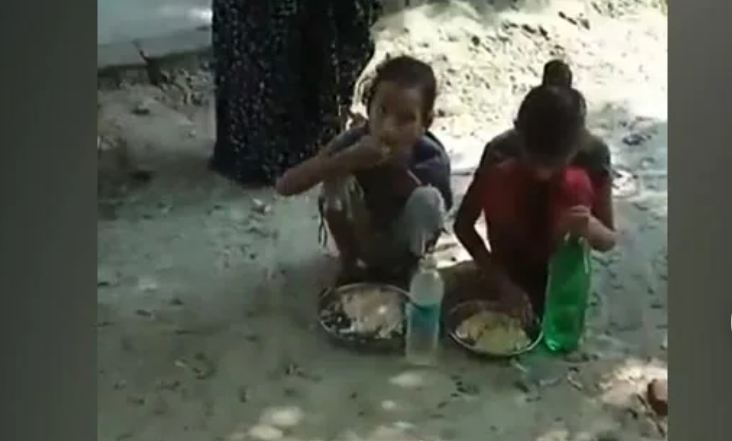 Some believed that the JE is innocent while others claimed that it is the fault of the SDO. 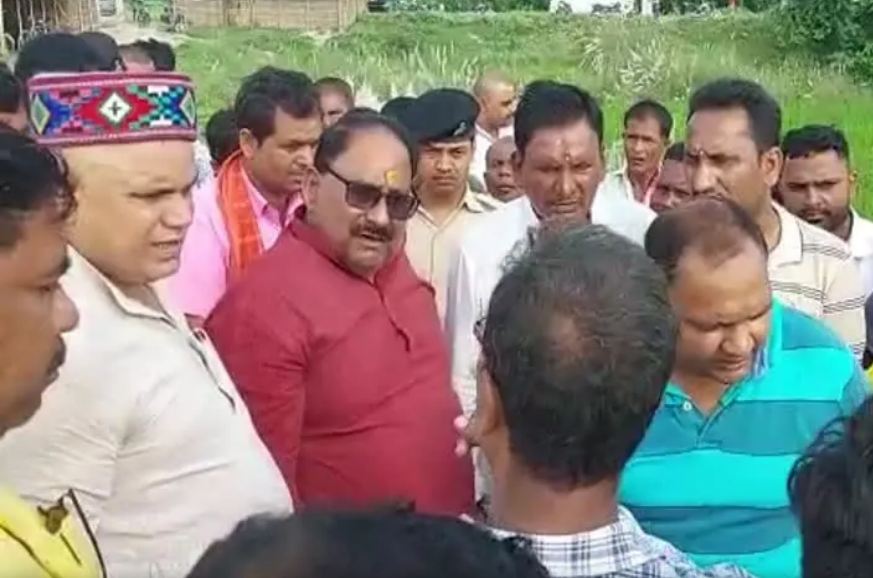 Former Bihar Tourism Minister Narayan Prasad has threatened to throw Junior Engineer and a Sub-Divisional Officer into the river Bettiah district of Bihar.

The incident happened in Nautan assembly constituency from where the former minister is a BJP MLA.

A video of the incident is doing rounds on social media. In the video, the former minister can be heard saying that he will throw them into the river. The minister can also be seen standing around a crow of people in the video.

Former minister Narayan Prasad along with BJP’s Rajya Sabha MP Satish Chandra Dubey had come to inspect the anti-erosion work being done on Nautan’s Mangalpur dam. On their visit, the BJP leaders heard people complaining about the irregularities in the work.

After talking to the people, who were present at the spot, Prasad got enraged and started threatening JE and SDO. During the conversation, his anger increased so much that he threatened to throw them into the river. Meanwhile, they were seen blaming each other in their defence.

Some believed that the JE is innocent while others claimed that it is the fault of the SDO. 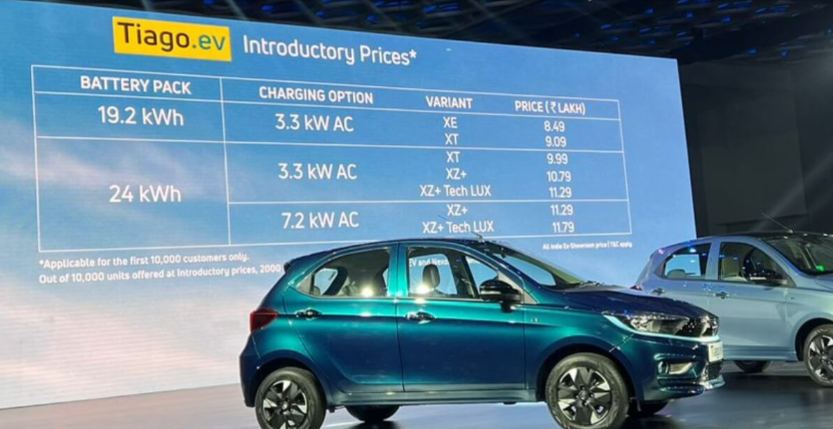