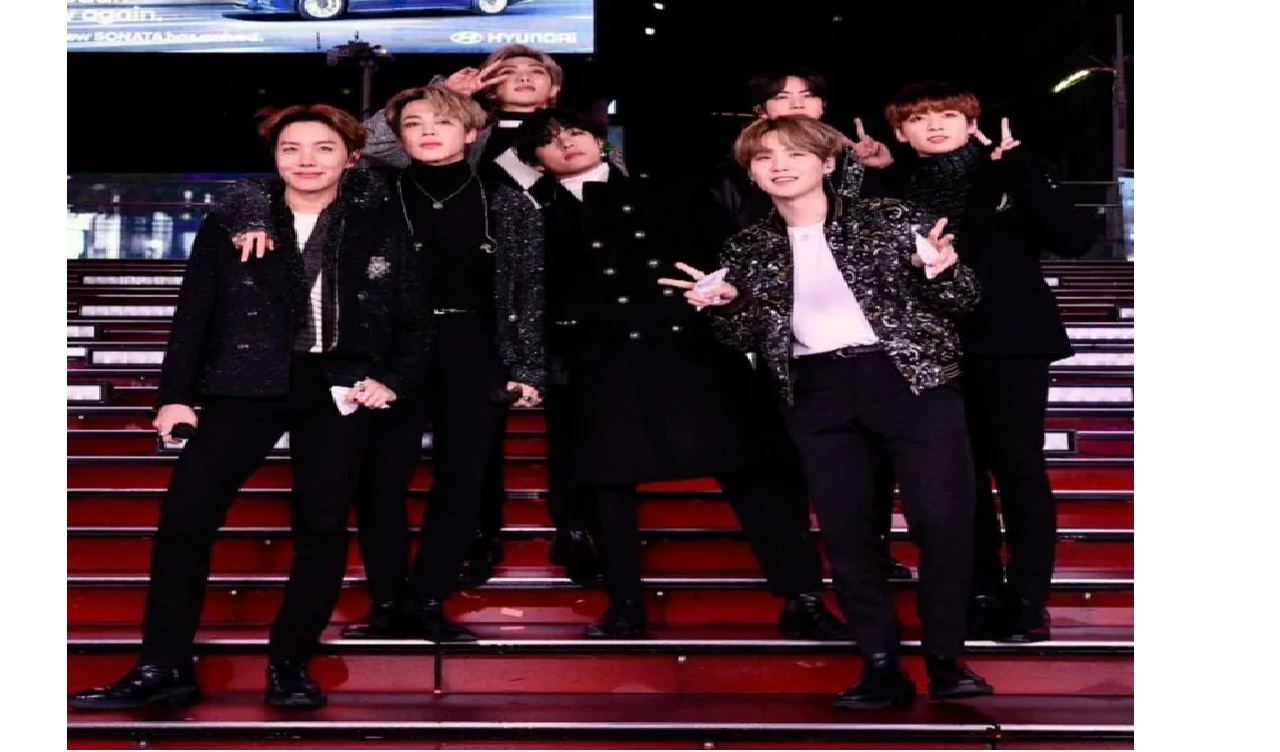 The official Twitter handle of BTS has confirmed that they are finally coming to India. It is surely exciting news for the BTS ARMY, and they just can’t keep calm.

BTS officials shared a tweet, in which they wrote hey India, guess what? We are finally coming to see you in person. Save the dates.

When is BTS coming to India?

The report states that they are coming to India in August. The event will take place in Mumbai and Goa only.

Below mentioned are the venue details of Mumbai and Goa as well as the dates:

Well, this is the way they just fooled their fans on this day. Don’t get too excited this was April Fools’ prank that they played on people.

Meanwhile, BTS also fooled the army on April Fools’ Day by playing a prank on social media by changing identities. This time, BTS’s vocalist Jimin went to BTS’s Twitter account and changed the cover photo and profile picture of the account to photos of himself, one during a performance and another when he was a baby. He also edited the account’s display name to Jimin Park.

Well, this is not the first time when BTS tried to fool their fans. Every year, on April Fools’ Day. the group spends the day fooling around on their Twitter account.

Earlier, BTS did a live screening in India. PVR cinemas also shared a tweet, in which they wrote get ready to dance with BTS, Watch Permission To Dance On Stage – Live Screening, only in PVR Cinemas on 12 March 2022.