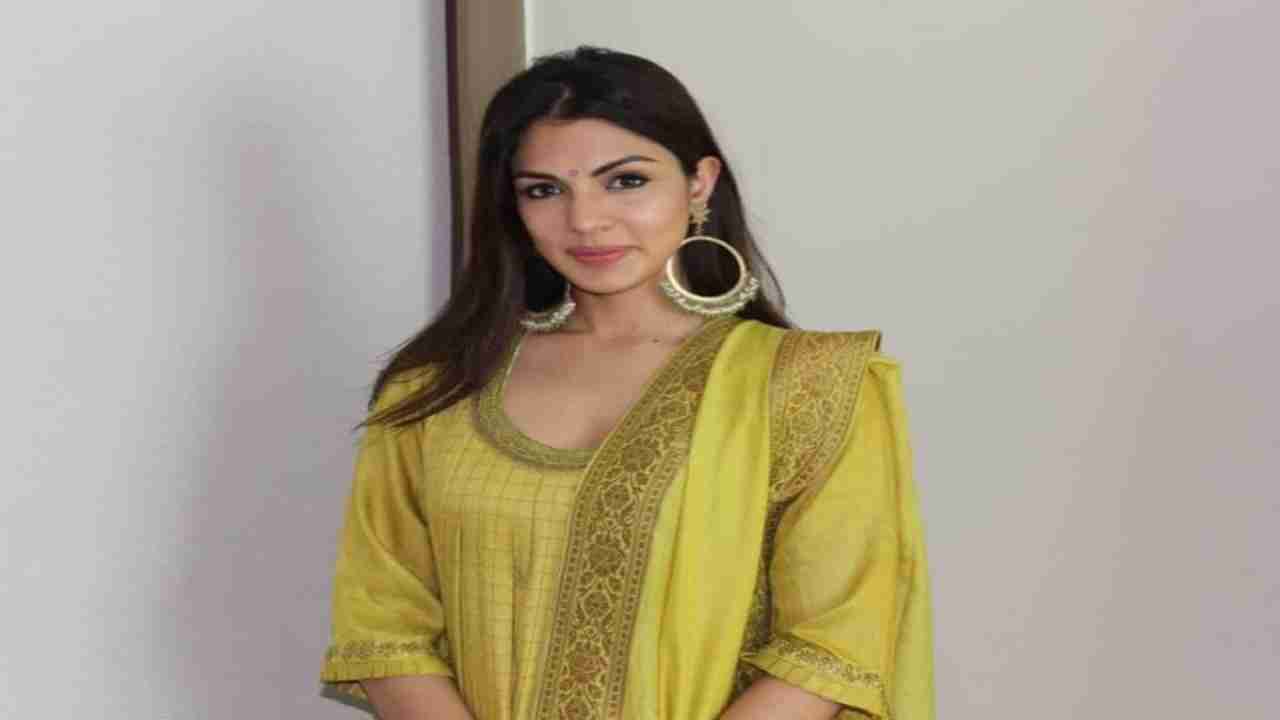 Bollywood actor Rhea Chakraborty is hogging headlines yet again in connection with the Sushant Singh Rajput’s death case. The Narcotics Control Bureau (NCB) on Wednesday filed draft charges against Rhea, her brother Showik Chakraborty, and others in connection with a drug case linked to the deceased actor.

Reports say the prosecution has proposed a special court in Mumbai to charge Rhea and Showik for consumption of narcotics and also procuring and paying for such substances for Sushant Singh Rajput.

According to reports, Rhea first met Sushant at a party in April 2019 and they both became friends. They took their relationship to the next step and started dating. Though they never announced their relationship publicly, the couple were often spotted together and shared pictures together on social media.

Read Also: What is she’s a 10 trend? Go through these tweets to know what it is

However, their destinies went south after Sushant Singh Rajput died by suicide on June 14, 2020. Their relationship was scrutinised and Rhea was accused of abetment to suicide under Section 306 of the Indian Penal Code (IPC). The actor was summoned and grilled by three central bodies including the Central Bureau of Investigation (CBI), the Narcotics Control Bureau (NCB), and the Enforcement Directorate (ED). Later, Rhea Chakraborty was found clean and was released.

But, do you know Rhea Chakraborty dated a Bollywood A-lister before Sushant Singh Rajput?

For those who don’t know, Rhea Chakraborty earlier dated the Aashiqui 2 star, Aditya Roy Kapoor. Reports say they started dating in 2012 and the relationship ended in 2014. The duo worked together with MTV and then bloomed their friendship. After dating for a while, things didn’t turn out the way they wanted and had a messy breakup. Reports also said Aditya Roy Kapoor took a long time to get over Rhea Chakroborty.

AskKartik: Kartik Aaryan reveals he got 180 crore proposals this week

What is she’s a 10 trend? Go through these tweets to know what it is