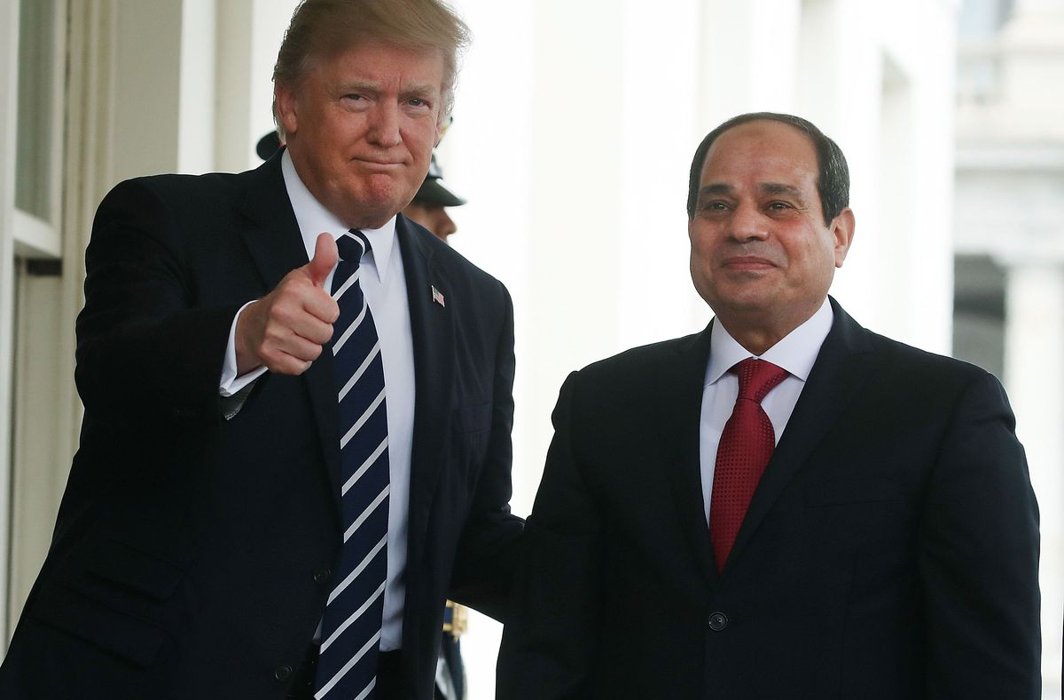 The second term for Abdel Fattah el-Sisi, as Egyptian President has been ensured by forcing former PM Ahmed Shafik to withdraw from Presidential elections to be held between January to May this year.

According to New York Times report from Cairo, the strongest challenger against Sisi- former PM Ahmed Shafik withdrew from the presidential race on Sunday, with his lawyer saying “the government had forced him to drop our”.

Shafik had narrowly lost the country’s only free presidential election in 2012, when Mohammad Morsi  of Muslim Brotherhood was declared elected. Shafik was recently deported to Egypt from UAE within a few days of announcement of his intention to contest the Presidential elections in his country.

On Sunday, Shafik posted an Arabic message on twitter saying, “After reviewing the situation, I realized I am not the best person to manage state affairs in the coming period.” 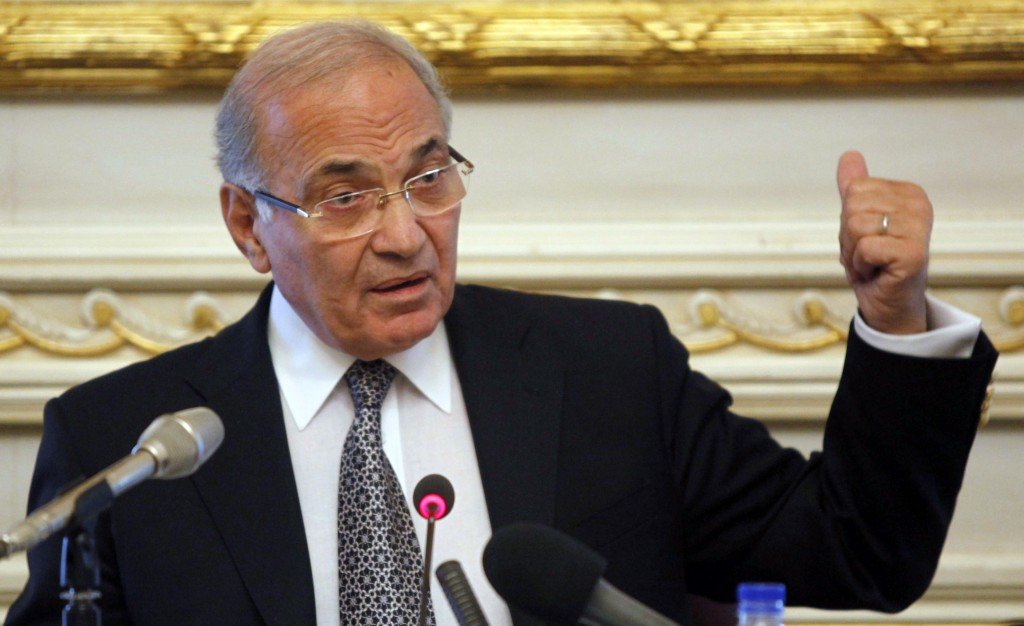 Shafik’s lawyer, who did not like to be named, said that Egyptian government ha coerced him into withdrawing by ‘threatening to investigate old corruption charges against him.”

New York Times reports that lawyer’s account was broadly confirmed by audio recordings of telephone calls by an Egyptian intelligence officer, obtained by the newspaper.

In late November last year, UAE prevented Ahmed Shafik to travel back to Egypt. He, along with his family were given refuge in UAE for last several years. Shafik had claimed that he was prevented from leaving UAE after he announced his intention of contesting the presidential elections.

On December 3, UAE suddenly sent Shafik by a private unmarked aircraft to Cairo. However, the Egyptian leader denied of his deportation. He was taken to undisclosed location after arriving in Cairo. The Egyptian leader was about to leave for Paris on that day.

According to Cairo based Ahram online, Lasheen Ibrahim, the head of National Election Authority (NEA) has, on Monday, announced that voting in the upcoming presidential elections will begin in March. The whole exercise will take place between late January 20 to May 1, the day when new President’s name will be announced.

Ahmed Shafik was a senior commander in the Egyptian Air Force and later served as Prime Minister from 29 January 2011 to 3 March 2011. He was appointed as PM by President Hosni Mubarak in response to the 2011 revolution making him the last Pm to serve under Mubarak’s administration.

The incumbent President Abdel Fattah el-Sisi  staged a successful military coup  removing Mohammad Morsi in 2014. He was Defence Minister in the MOrsi government.

Saudi Arabia extended huge financial support to Sisi for stabilising the situation after he took over the government. Former President Mohammad Morsi along with his hundreds of supporters was sent to jail. Sisi is considered to be close to US, Israel and Saudi Arabia.

Related Topics:IsraelSaudi ArabiaUS
Up Next

Khamenei: US, Israel, Saudi Arabia and MKO were responsible for violent protests

US to Pak: contain Taliban and Haqqanis for security aid