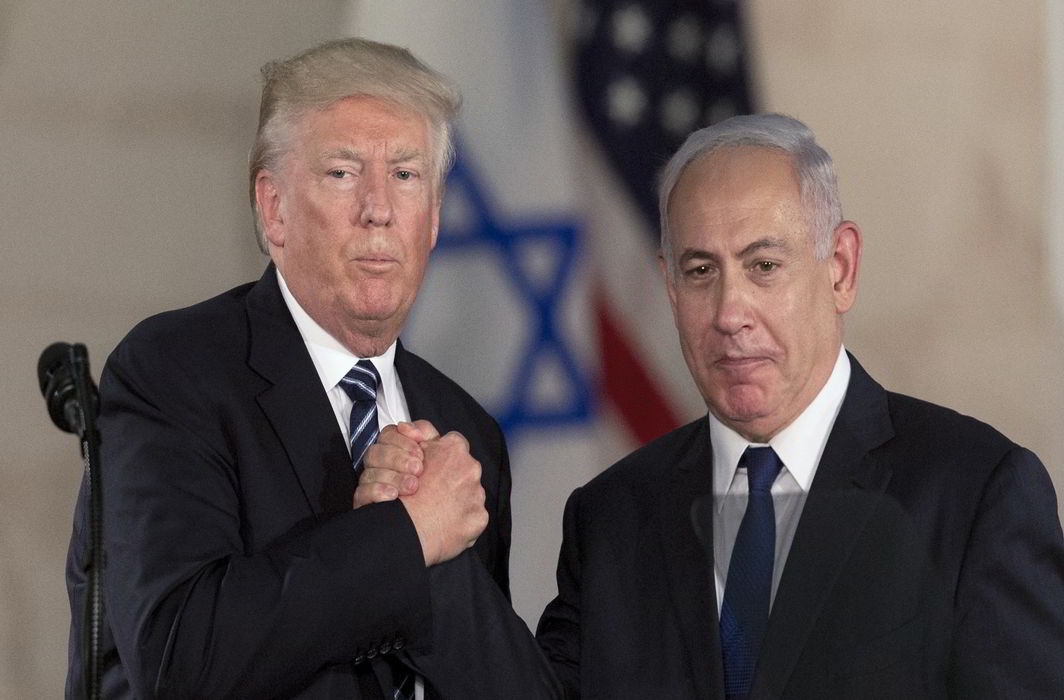 Israel asks other nations to move their embassies to Jerusalem

Amidst large number of protests against Trump’s Jerusalem move, Israeli Prime Minister Benjamin Netanyahu has rejected a declaration by Muslim leaders that East Jerusalem is the capital of Palestine at OIC summit in Istanbul.

While responding to the comments made by Muslim leaders during the OIC’s emergency summit, Netanyahu said, “all these statements fail to impress us. The truth will win in the end and many countries will certainly recognise Jerusalem as the capital of Israel and also move their embassies.”

On December 6, US President Donald Trump had recognised Jerusalem as Israeli capital and instructed Department of State to begin process of shifting its mission from Tel Aviv to the city. Palestinians consider East Jerusalem as the capital of their proposed independent Palestine state.

On Wednesday, the 57-member Organisation of Islamic Conference (OIC) called upon the international community to recognise East Jerusalem as Palestinian capital by rejecting the US move. The Muslim leaders also called the move as a violation of international law.

The OIC Extraordinary Summit was attended by 22 heads of the state and the government while more than 30 ministers represented their countries. This was one of the best attended OIC summit held within one week after Trump’s move.

Israeli PM further asserted, “Not only is it the capital of Israel but in Jerusalem we uphold freedom of worship for all faiths and it is we who are making this promise in the Middle East even though no one else does.”

“The Palestinians would do well to recognise reality and work toward peace, not extremism, and acknowledge an additional fact regarding Jerusalem,” he said.

The OIC also called on UN to “end the Israeli occupation” of Palestine and declared Trump’s administration liable for “all the consequences of not retracting from this illegal decision”.

The declaration issued at the end of the Summit said, “[We] consider that this dangerous declaration, which aims to change the legal status of the [city], is null and void and lacks any legitimacy.”

Saudi Arabia, the host of the OIC headquarters, sent a senior foreign ministry official. Others, including Egypt, sent their foreign ministers to represent in the Summit. Saudi Arabia is the closest US ally among the Muslim countries of the region.

New US visa rules will affect Indians women most