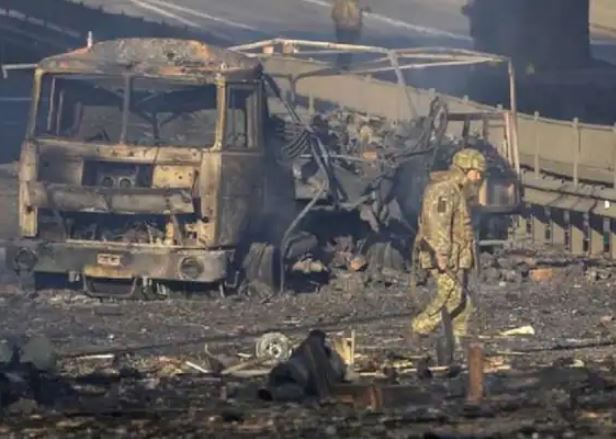 The world has united against Russia, who invaded Ukraine and imposed ban on supply chains, banking systems, sports and diplomatic ties with other countries to isolate Russia globally.

Many big steps have been taken against Russia in the last three days. The governments of many countries, coalitions and organizations have imposed many sanctions on Russia. In many ways, these sanctions are more stringent than the sanctions against Iran and North Korea.

With such bans, Russia has been cut off from the world on many fronts and has been boycotted internationally for its invasion of Ukraine in just three days.

Russia, who is known for its strong banking system in the world, has reduced its capabilities; its participation in major international sports has crumbled and its flights have been banned in Europe.

However, the US has stopped importing his vodka (a kind of liquor) and even Switzerland, known for its neutrality, is cautiously turning its back on Russian President Vladimir Putin.

In a major blow to Russia, who is capable of transacting billions of dollars for more than 11,000 banks and other institutions around the world, has been banned by the SWIFT (Society for Worldwide Interbank Financial Telecommunication). The SWIFT has also banned major Russian banks over the weekend.

European countries have banned Russian aircraft in their airspace.

At the same time, Germany, France, Britain, Italy, Japan, the European Union and other countries are targeting Russia’s central bank through sanctions along with the US.

On the sports front, the world and European bodies have already suspended the Russian team from all international football competitions, including 2022 World Cup.

Apple bans sale of all products in Russia, disable its live map services in Ukraine to protect citizens, know more

Why is Iranian trending on Twitter after Joe Biden’s speech? Here’s what you need to know 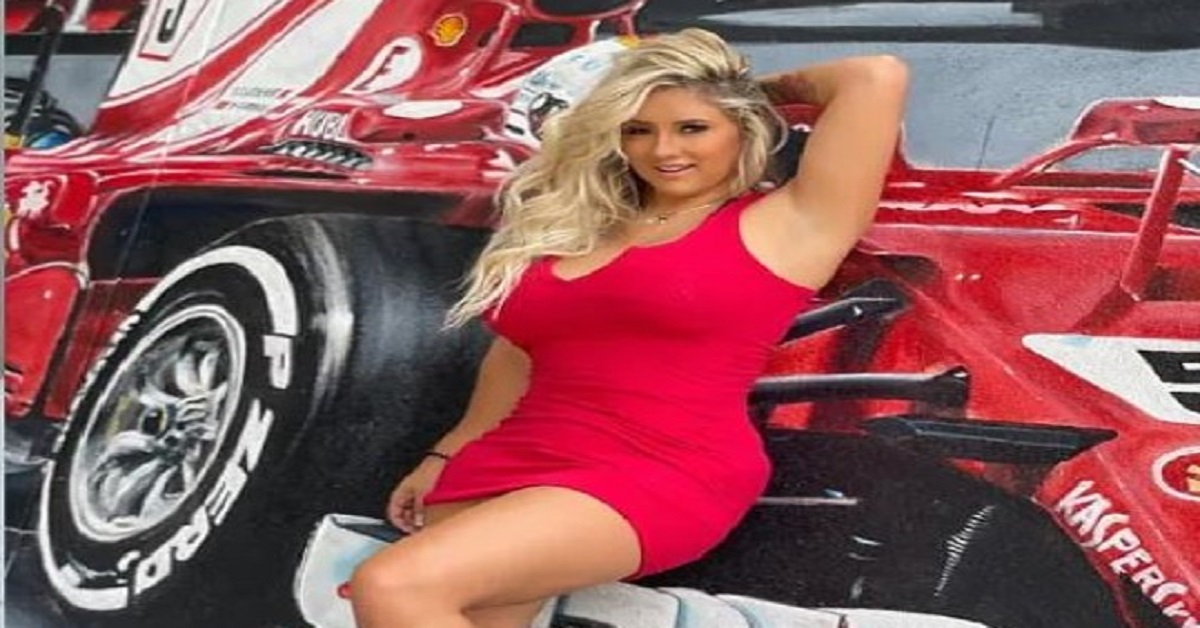 Earthquake tremors have been felt in Turkey and neighbouring countries. The tremors were felt 23 km east of Nurdagi. Its effect was seen till Syria. According to the information, many buildings have collapsed due to the earthquake 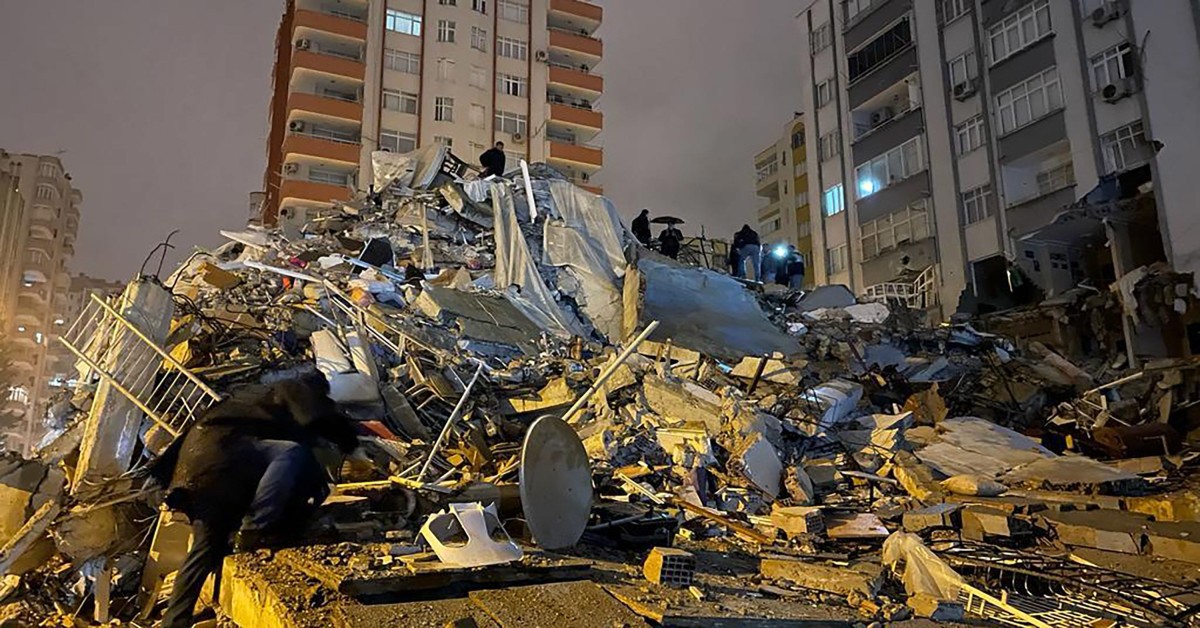 Earthquake tremors have been felt in Turkey and neighbouring countries. The tremors were felt 23 km east of Nurdagi. Its effect was seen till Syria. According to the information, many buildings have collapsed due to the earthquake. The intensity of the earthquake was measured at 7.8 on the Richter scale.

According to the information, at least 600 people have been killed in Turkey and about 2,300 people have been injured. More than 1,700 buildings in 10 cities were damaged, the report said, citing the country’s Vice President Fuat Oktay. At the same time, at least 237 people were killed and 639 were injured in Syria. Many deaths are also being feared in Israel and Lebanon.

According to the US Geological Survey, the epicentre of the earthquake was about 33 kilometre (20 miles) from Gaziantep and about 26 kilometres  from the city of Nurdagi. It was centred at a depth of 18 kilometres. The tremors were felt as far away as Syria. The tremors were so strong that there were reports of damage to many buildings. According to the United States Geological Survey, there is a possibility of many casualties due to the earthquake.

Prime Minister Narendra Modi expressed grief over the earthquake incident. He said that he was saddened by the loss of life and property due to the earthquake in Turkey. Condolences to the bereaved families. May the injured get well soon. India stands in solidarity with the Turkish people and stands ready to provide all possible assistance to deal with this tragedy.

Search and rescue teams of NDRF and medical teams with relief material will be dispatched immediately in coordination with the Turkish government. 2 NDRF teams consisting of 100 personnel with specially trained dog squads and necessary equipment are ready to go to the earthquake affected area. According to the PMO, medical teams are also being prepared with trained doctors and paramedics along with essential medicines. The relief material will be sent in coordination with the Turkish government and the Embassy of India in Ankara and the Consulate General in Istanbul.

Tremors of two powerful earthquakes were felt in Turkey on Monday morning. The scene of devastation is being seen all around. The death toll is increasing rapidly. So far, the news of death of nearly 200 people has come to the fore. 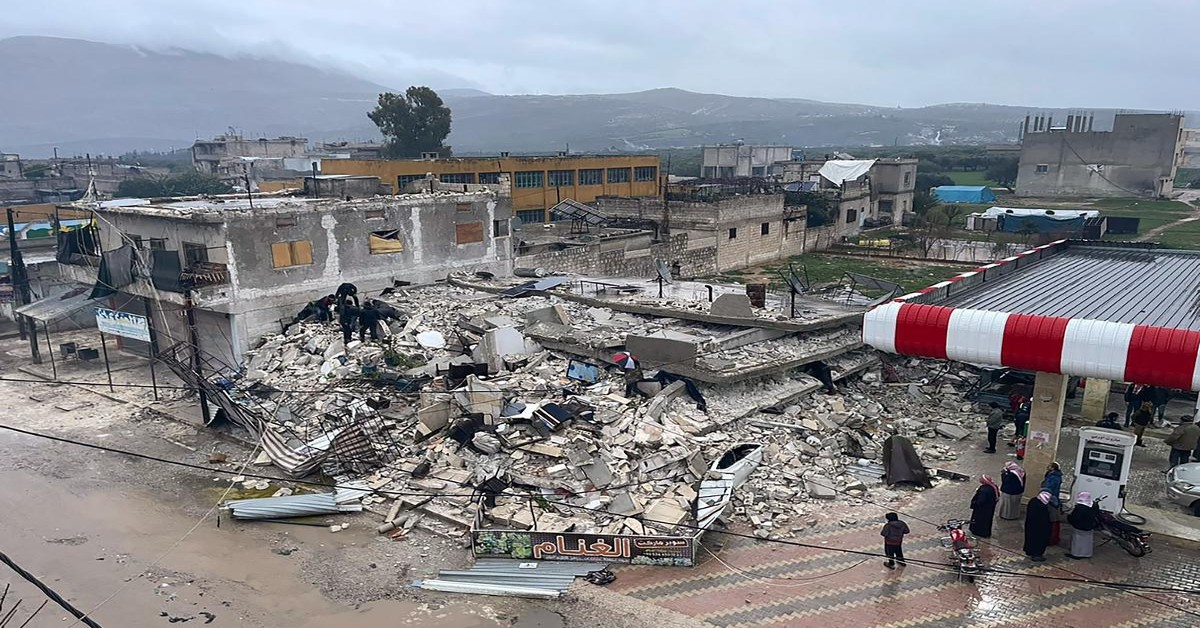 Tremors of two powerful earthquakes were felt in Turkey on Monday morning. The scene of devastation is being seen all around. The death toll is increasing rapidly. So far, the news of death of more than 500 people has come to the fore. At the same time, more than a thousand people are said to be injured. Most of those killed are from Malta and Sanluirfa. 17-storey and 14-storey buildings collapsed in Adana city of Turkey. Relief and rescue work is being done fast.

According to media reports, the intensity of the earthquake was measured at 7.8 on the Richter scale. The earthquake was felt in Southern Turkey. Many apartments have collapsed here. People have been asked to move to safer places. At the same time, after the earthquake, Turkey has appealed for international assistance. Haberturk reported that several buildings had collapsed in the neighbouring provinces of Malatya, Diyarbakır and Malatya.

The earthquake occurred at 4:17 am local time at a depth of about 17.9 km. At the same time, the US Geological Service says that a 7.8 magnitude earthquake occurred near Gaziantep in southern Turkey on Monday. Due to this, the news of major damage has come to light in Turkey and Syria. Turkey’s Disaster and Emergency Management Agency (AFAD) says that the magnitude of the earthquake was measured at 7.4 and its epicenter was in Pajarsik city of Kahramanmaras province.

According to BNO News, Turkey’s Interior Ministry says that a high alert has been declared after the powerful earthquake. Many videos of this are also coming out on social media. The damage caused by the earthquake can be clearly seen in these videos.

Earthquake of 6.1 magnitude felt in November

In November, an earthquake of 6.1-magnitude was felt in Turkey. The strong tremors were felt in capital Ankara, Istanbul and surrounding areas. Health Minister Fahrtin Koka had said that 22 people were injured. These people jumped from a tall building fearing the earthquake.