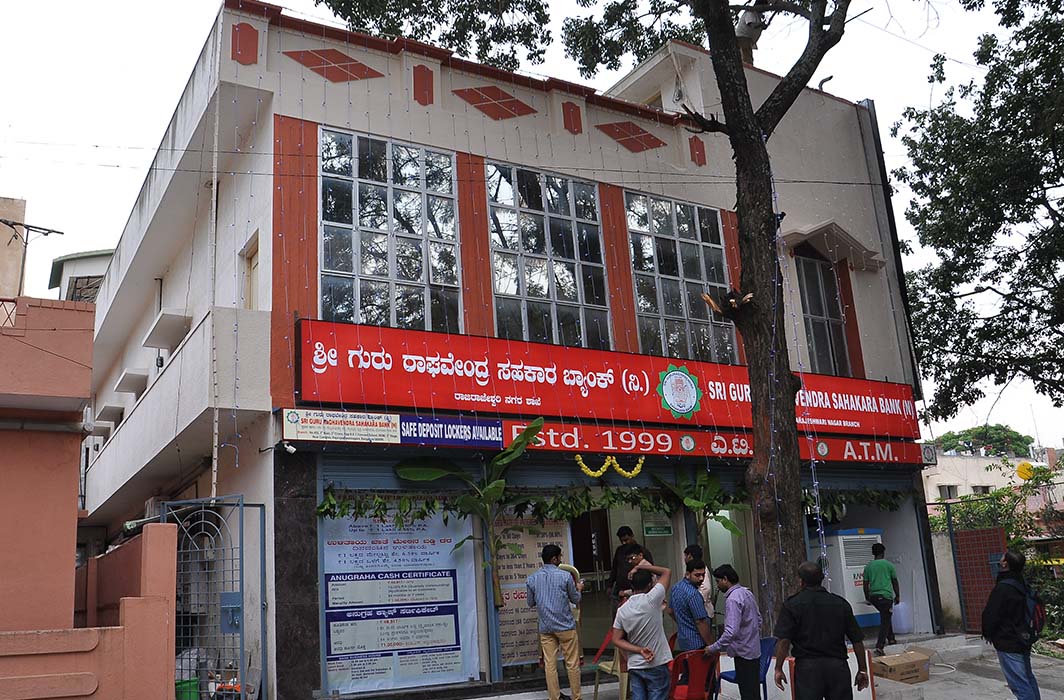 The Reserve Bank of India (RBI) has imposed curbs on a co-operative bank in Karnataka, restricting the withdrawal limit to Rs 35,000. The central bank also restrained Sri Gururaghavendra Sahakara Bank Niyamitha (SGRSBN) bank in Bengaluru from granting or renewing loans, accepting deposits or making investments for a period of six months.

The notification came on January 10.

However, the bank’s license is not cancelled and it will continue to do business with restrictions.

Worried depositors rushed to the bank to hold talks with the management. A meeting is scheduled for January 19, in view of the issue.

The situation was unexpected, considering the fact that SGRSBN bank received the best NPA management award in 2018 from the National Federation of Urban Cooperative Banks and Credit Societies Limited (NAFCUB).

The bank’s chairman K Ramakrishna has assured that the depositors’ money is “cent percent safe” with the bank. He blamed the 62 loans that locked up Rs 300 crore of deposit for the present situation.

BJP’s south Bengaluru MP Tejasvi Surya said that the customers need not panic, and that the finance minister has been informed about the matter.

I want to assure all depositors of Sri Guru Raghavendra Co-operative Bank to not panic.

Hon’ble Finance Minister Smt. @nsitharaman is appraised of matter & is personally monitoring the issue. She has assured Govt will protect interests of depositors. Grateful for her concern. pic.twitter.com/pmoAcUFAu7

The scenario reminds of the Punjab and Maharashtra Co-operative (PMC) bank crisis of 2019, when it was revealed that the PMC bank defaulted on loans to the tune of Rs. 6,500 crore.

It has to be noted that in 2013, an International Labour Orgranisation (ILO) report said that co-operative banks performed better than its competitors during the 2007-08 financial crisis.

Some experts attribute the current problems with the co-operative banks to dual regulation. These banks are regulated under both banking and co-operative legislation, by the RBI and the Registrar of Co-operative Societies (RCS) respectively.

The RCS takes care of administrative issues and controls the management elections.

Therefore, although the said banks came under the regulation of the RBI partially, when it came to bank management, the respective state governments had higher control.

Bringing co-operative banks under one regulatory mechanism might be a solution to the crisis, some believe.