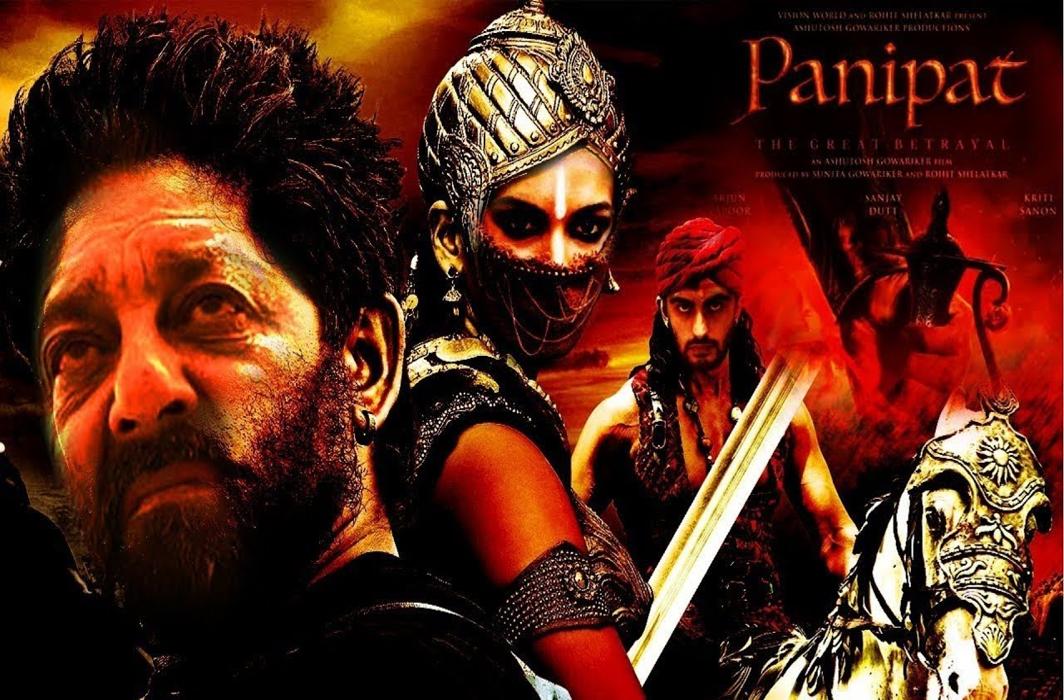 [vc_row][vc_column][vc_column_text]After Mohenjo Daro and Jodha Akbar, Ashutosh Gowariker is back with yet another period drama named Panipat.  Arjun Kapoor, Kirti Sanon and Sanjay Dutt have started shooting for the upcoming film.

Arjun announced the news by sharing the teaser poster on social media.

He also stated in his post that the shoot for the film will begin today.

Actress Kriti Sanon, who is starring with Arjun in the movie, said she is excited to start this “new chapter”.

She tweeted: “Our ‘Panipat’ journey begins today. Super excited for this new chapter.. going to join you guys in two days. Let’s do this! Panipat shoot begins today.”

The movie is about the third battle of Panipat which took place in the 18th century. Peshwa’s historical Shaniwar Wada is of great importance to the story. The Wada will be recreated in the actual scale and grandeur of the real Shaniwar Wada. The battle of Panipat is one of the most important chapters of Indian history and it’ll be exciting to see how Ashutosh’s vision comes across on this historic event.

Padmini Kolhapure will be playing the role of Gopika Bai and Madhav Rao will essay the role of Abdul Quadir Amin.

Reports have suggested that Arjun has gone completely bald for Panipat as the movie demands his character to have a clean shaven look.

Sanjay Dutt is also undergoing the new look transformation with his bald look for the film.

The dialogues have been written by famous Hindi litterateur, poet and professor in the Hindi department of Jamia Milia Islamia Ashok Chakradhar.

Have a glance at Deepveer’s star-studded reception pics