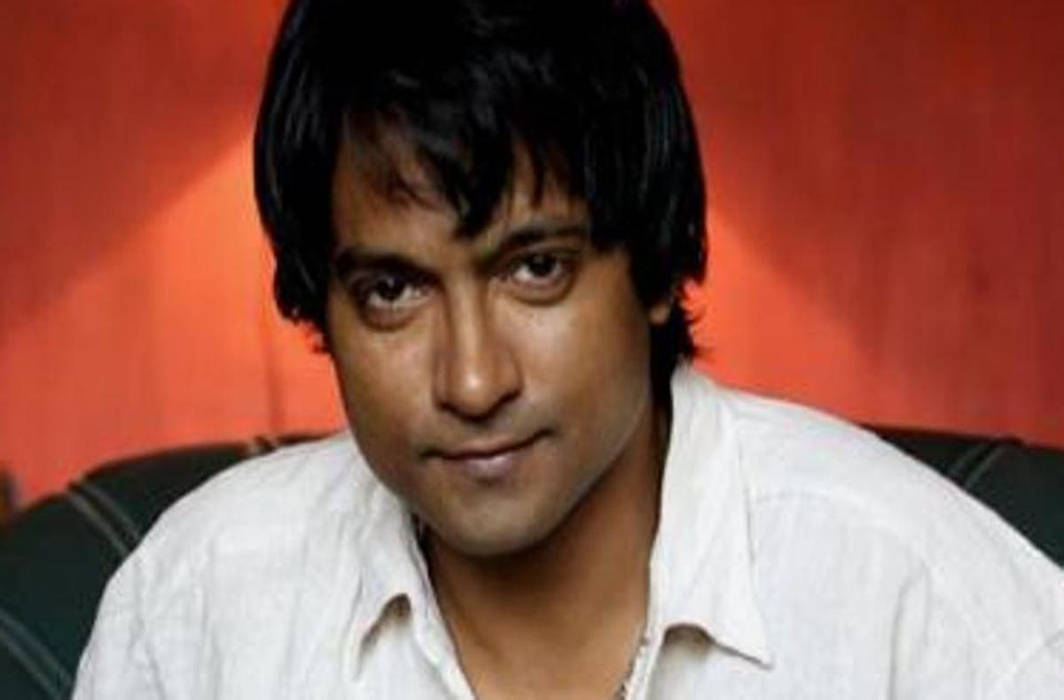 [vc_row][vc_column][vc_column_text]Bollywood actor and Keralite Prashant Narayanan was arrested on September 4 and is in jail following his alleged involvement in a cheating case, said a Kerala Police official on Sunday (September 8).

Inspector A Prathap who arrested the 50-year-old actor and his Bengali wife Shona from Mumbai said both of them were now in judicial custody. This arrest was made after a film producer filed a case against him for allegedly cheating him of Rs. 1.20 crore.

“The case pertains to cheating. The complainant is Thomas Panicker, who was the producer of a Malayalam film, in which Narayanan acted in 2017. After the film, the two became close and Panicker was told that his wife’s father had a company in Mumbai and if he invested in it, he would be made a director. Panicker invested Rs12 million and after that, he came to know he was cheated. He then filed the complaint,” said Prathap.

The inspector said he, along with a seven-member Kerala Police team, reached Mumbai and after surveillance for three days, they managed to nab the actor. Both have been brought to Kerala on a transit warrant.

The Thalassery Additional Judicial Magistrate court granted the judicial remand of the couple till September 20.

Narayanan had completed his education from Delhi, where he stepped into theatre. It was in the early nineties, he made Mumbai his permanent home and since then has had no reason to look back in his film career.

He has acted in more than 50 films, mostly in Hindi and South Indian languages, including Malayalam. 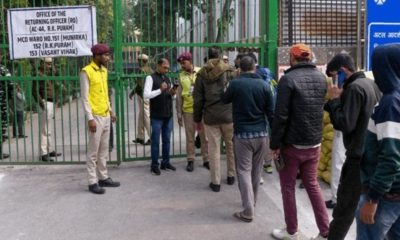 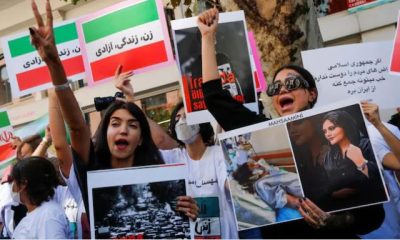 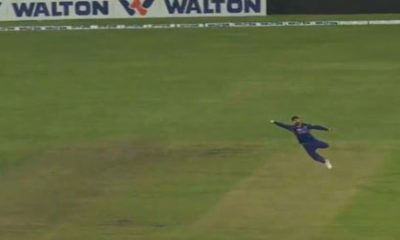