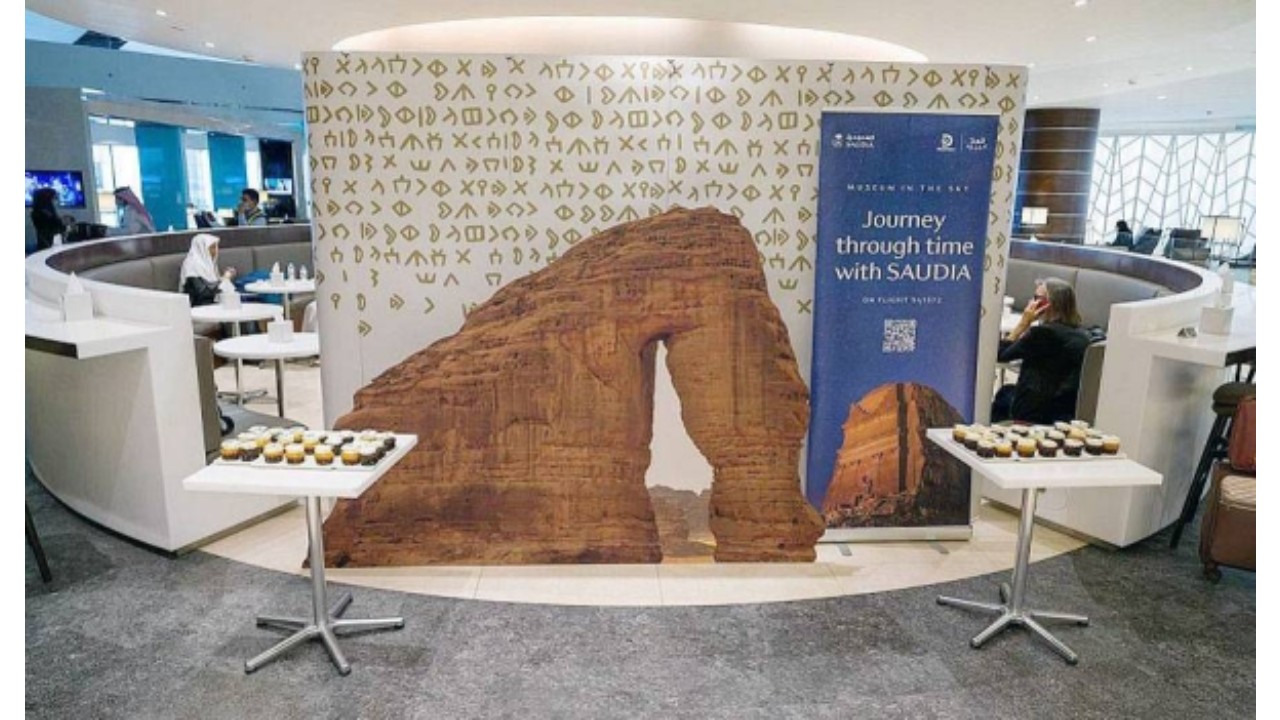 Most of the people must have heard the song ‘Aaj main upar, aasmaan neeche’ and you must be wondering what is it all about. Well, have you ever thought you will be flying in the sky to visit a museum? Isn’t this interesting? All those who are fond of artifacts must visit Saudi Arabia to experience this adventure.

Where can you explore this wonder?

Saudia Airlines, a flag carrier of Saudi Arabia, has launched a ‘flying museum’ for the first time in the world. Yes, you read that right!- a museum floating amid the clouds. On November 4th, the passengers on a flight from Riyadh to AlUla became the first to experience this beauty of the sky.

According to Arab News, the first-of-its-kind museum was inaugurated by the Royal Commission for AlUla in collaboration with Saudia. This intriguing flying museum will display a replica collection of artefacts discovered during archaeological excavations in AlUla.

Do you know where AlUla is?

For those who aren’t aware of this place, it is the city of the Medina Region in northwestern Saudi Arabia, and it is home to Hegra, the country’s first UNESCO World Heritage site. Surprisingly, this sixth-century city is part of the Ula Governorate. It’s a historically significant location that was previously the ancient Lihyanites’ (Dedanites) capital. The beautiful old walled city is replete with mud-brick and stone houses.

It was founded in the 6th century BC and was part of the renowned incense route, which connected Arabia, Egypt, and India for the trade of spices, silk, and luxury goods. The Governorate of Ula is home to a culturally rich historical city with mud-brick and stone homes.

What can you experience?

So as a part of this initiative, you’ll be exploring the ncient city’s archaeological treasures on your plane journey between the capital city and AlUla. AlUla is undoubtedly a hidden treasure on the Arabian Peninsula, and this project will only serve to attract more local and international tourists. Meanwhile, the airlines have launched a new In-Flight Entertainment System (IFE) channel for passengers infotainment.

Passengers could watch ’Architects of Ancient Arabia’, a documentary that offers shocking new evidence that AlUla may have been a turning moment in human history. Dr. Rebecca Foote, RCU’s Director of Archaeology and Cultural Heritage Research, presented the film and provided further information on the museum’s collection. 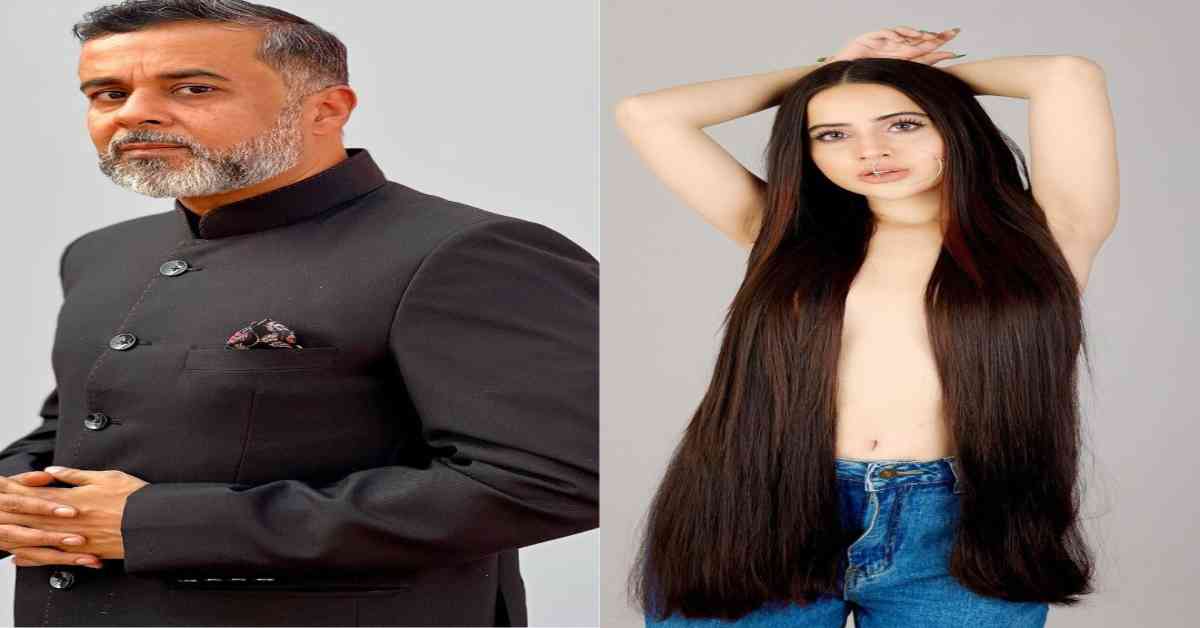 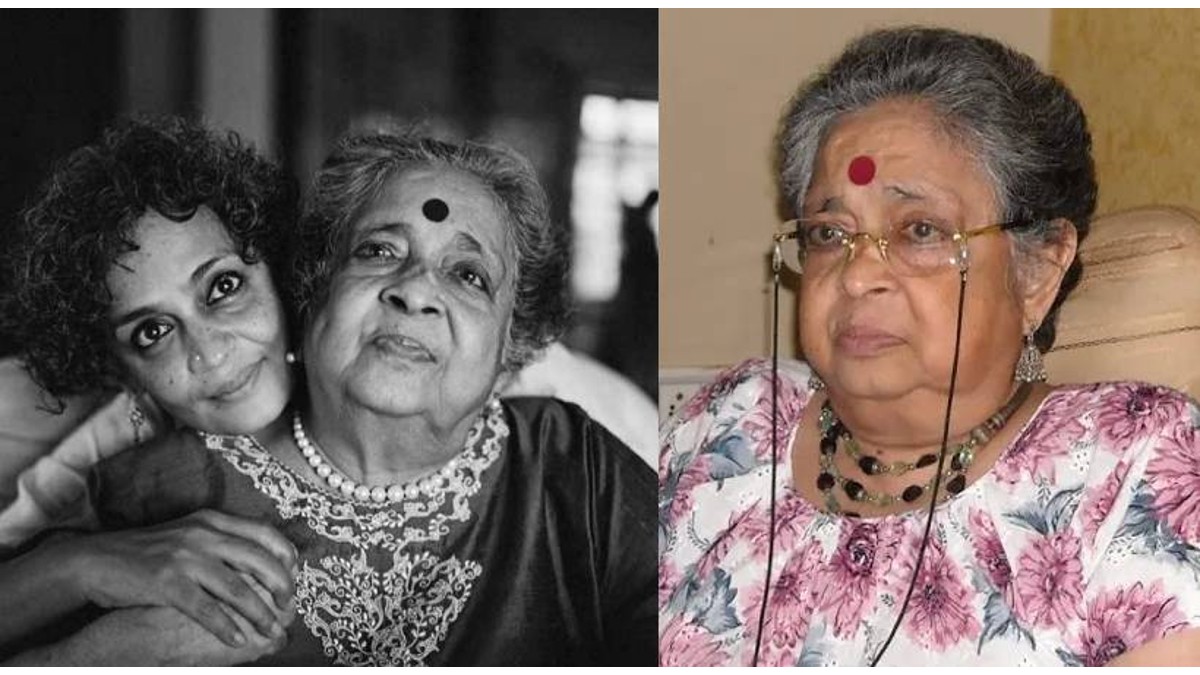 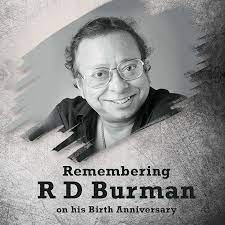 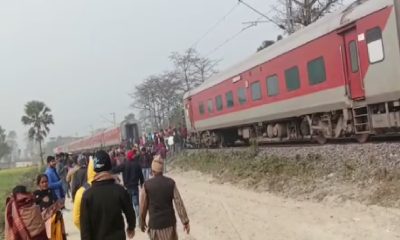 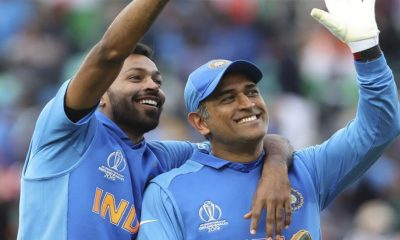 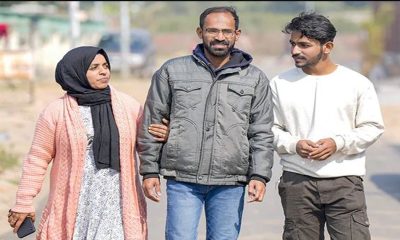