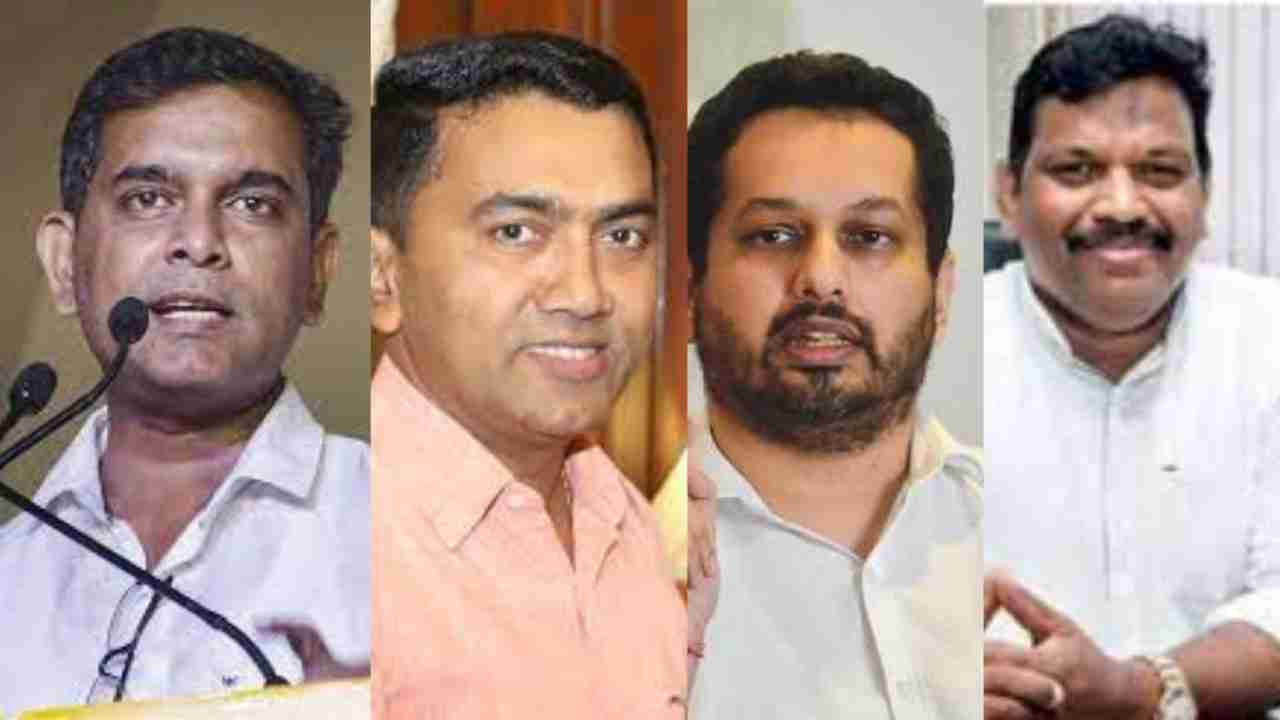 Goans voted for the Assembly Elections 2022 on the V-Day, February 14. The fate of the key parties and their candidates will be decided today as the counting of votes is underway. This year, the counting day will be more interesting as several BJP leaders have tried their luck as Independents. Key parties in the coastal state are the Bharatiya Janta Dal, Congress, Aam Aadmi Party, Shiv Sena-NCP, and Trinamool Congress.

Exit polls came out on March 7 with the final phase voting on Uttar Pradesh. According to the projection of Zee News, BJP will win 15 seats and Congress is likely to come into power in the coastal state with more than 16 seats. Others will win 7 seats.

Other parties in the fray are Goa Forward Party, the Revolutionary Goans, Jai Mahabharat Party, and Goencho Swabhimaan Party, and others. In total, there are 40 assembly constituencies in Goa with more than 11 lakh voters. AAP has 39 candidates and Congress-GFP, BJP, TMC-MGP have put forward 40 candidates each.

As Goans wait for their new Chief Minister, here are the key candidates for the Goa Assembly Elections 2022:

The BJP leader, Pramod Sawant, is the 13th chief minister of Goa. He won the Sanquelim seat time and has contested the elections for the third time. He has been pitted against Congress’ Dharmesh Saglani and TMC’s Manoj Gandhi Amonkar.

Arvind Kejriwal’s AAP has put forward Amit Palekar as the party’s Chief Ministerial candidate this time. Palekar belongs to the Bhandari community and joined AAP in October 2021. He is contesting from the Santa Cruz constituency and against BJP’s Antonio Caetano Fernandes and Congress’ Rodolf Louis Fernandes.

Michael Lobo is contesting from the Calangute assembly constituency for the third time. In 2012, he won the seat on a BJP ticket. This year, he resigned from the party and joined Congress. Lobo is contesting against BJP’s Joseph Robert Sequeria and AAP’s Sudesh Suresh Mathias.

Utpal Parrikar is the son of veteran BJP leader and former Defence Minister of India, Manohar Parrikar. He quit BJP after being denied the ticket from the Panaji constituency and decided to go solo. Parrikar is contesting Goa Assembly Elections 2022 as an independent candidate from Panaji.

Related Topics:Goa Assembly elections
Up Next