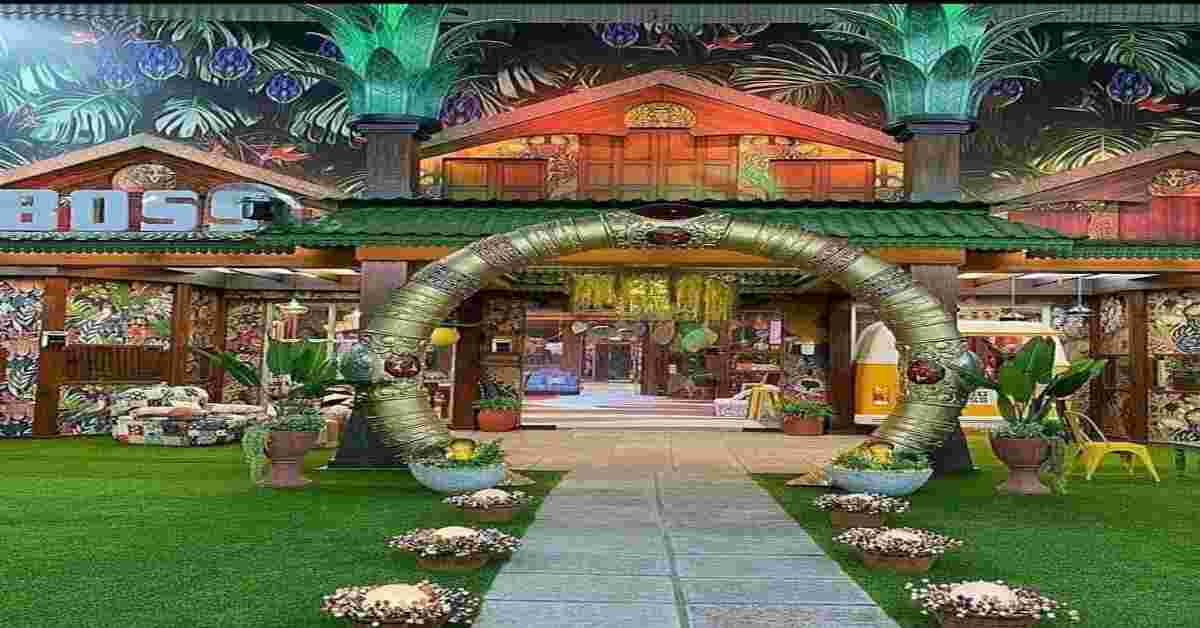 The most-controversial show, Bigg Boss, hosted by Salman Khan is ready to woo the audience with its sixteenth season which will be aired tonight.

The impeccable hype for the BB-16 is skyrocketing among the viewers as Salman announced the first contestant, Abdu Rozik, a Tajikistani singer. However, Rozik’s participation is a cherry on the cake, as the fans are also super excited for the ‘Circus’ theme of the House for this season. The pictures of the same are going viral on social media.

Indian replica of the hit American reality show ‘Big Brother’, Bigg Boss has always exceeded the expectations of its curious audience with its mind-boggling themes.

Let’s revisit the different themes set up by Bigg Boss makers not only to entertain the viewers but also to aggravate the experience of participants, who happen to be among the most loved faces of India.

The House in the fifteenth season of Bigg Boss was a combination of a wild jungle and a comfortable luxurious house. Salman Khan had announced that the participants would have to face multiple ‘sankat’ in the Jungle before entering the main house.

The House for this season of the show had a ‘Futuristic Theme’ to add up to the entertainment quotient.

The Bigg Boss House is always a special part of the show and the theme for BB-13 was ‘Museum house’. Art Director Omung Kumar B and Designer Vanita Omung Kumar used a lot of Pop Art, shades, and energetic components to justify the Museum theme.

The theme for the twelfth season was a visual treat for the viewers and no less than a vacation for participants as the House was designed as a ‘Beach House’ having shades of blue, turquoise, pearl ice, and teal.

Among other seasons, which gathered accolades for the awestruck theme, was the eighth season, which had an aviation theme. The season aired prior to BB-7 was titled ‘Jannat Ka Wow Aur Jahannam Ka Aaw Dekhenge Saath Saath’ and the house was divided into two parts, one was comfortable and the other was contrastingly miserable.