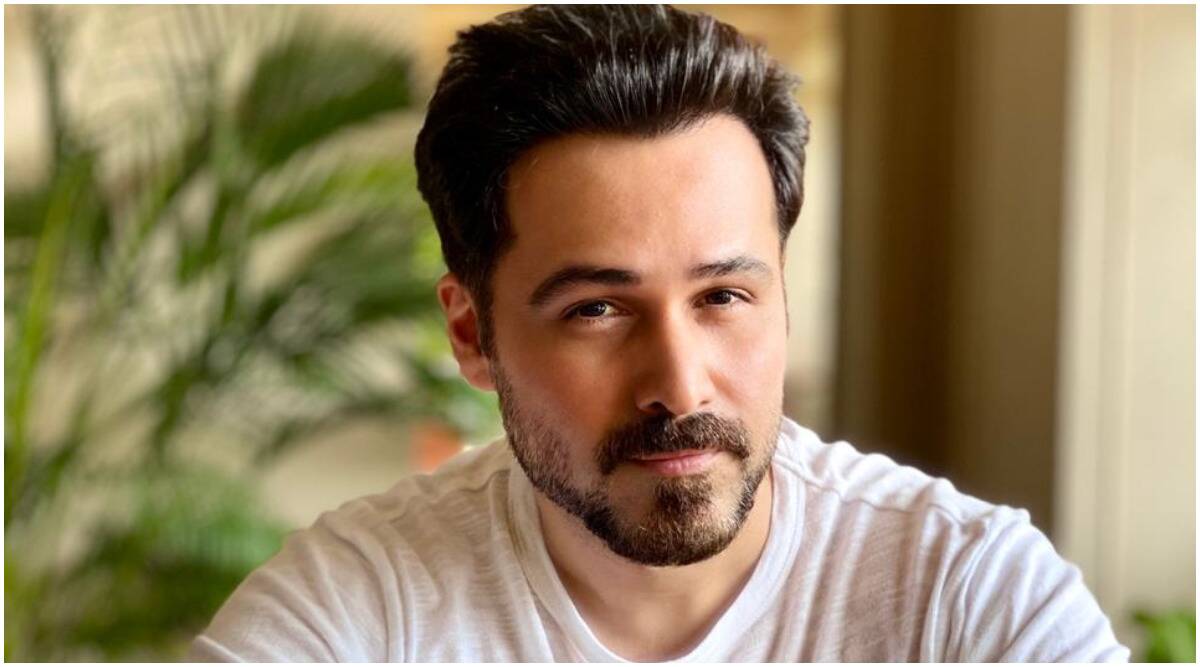 Bollywood’s one of the most versatile actors Emraan Hashmi is celebrating his 43rd birthday today. Born on March 24, 1979, the handsome hunk Emraan Hashmi has established himself as one of the leading actors of Hindi cinema with roles in several successful thrillers.

From working as an assistant director for the 2002 horror film Raaz to making a debut in Vikram Bhatt’s thriller Footpath in 2003, Emraan Hashmi’s performance in the films has always been appreciated by critics. Year 2008 marked a turning point for Hashmi, when he played a conman in the crime drama Jannat.

He subsequently gained recognition for portraying a range of unconventional characters in the horror film Raaz: The Mystery Continues (2009), the biographical drama The Dirty Picture (2011), the psychological thriller Murder 2 (2011), the romantic comedy Dil Toh Baccha Hai Ji (2011), the crime thriller Jannat 2 (2012), and the supernatural thrillers Raaz 3 (2012) and Ek Thi Daayan (2013), all of which earned him critical appreciation.

But why Emraan Hashmi is known as a serial kisser?

Emraan Hashmi has given many hits in his film career. This includes films like Raaz 3, Murder, Kalyug, Once upon a time in Mumbai. Emraan has done around 40 films in his career span of two decades so far, but he has got popularity only by becoming a serial kisser.

In the 2012 film Raaz 3, Emraan Hashmi gave the longest kissing scene with actress Esha Gupta. Since then he was considered a serial kisser. A few years back, Emraan Hashmi was seen in Karan Johar’s show Koffee with Karan.

Emraan Hashmi appeared in Karan Johar’s show Koffee with Karan a few years ago when Karan Johar had asked Emraan Hashmi on his show with which actress he had his best and worst kiss in the film. To this, Emraan said that he had the best kiss with Jacqueline Fernandez in Murder 2 whereas his worst kiss was with Mallika Sherawat in the film Murder.

Emraan Hashmi also called Aishwarya Rai Bachchan plastic on Koffee with Karan and since then Aishwarya had vowed never to work with Emraan and when Aishwarya was offered Baadshaho, the actor refused because of Emraan’s presence in that film.

On the work front, Emraan Hashmi will be next seen in Raj Mehta’s Selfiee alongside Akshay Kumar, Diana Penty and Nushrratt Bharuccha. He will also be seen in Tiger 3 starring Salman Khan and Katrina Kaif which will hit theatres globally on April 21, 2023.

Amar Prem actor Abhishek Chatterjee passes away at 58, here’s what you need to know about Juhi Chawla’s co-actor

Kapil Sharma shuts down troll mocking him over praise of Punjab CM Bhagwant Mann, offers to get troll a job

Amar Prem actor Abhishek Chatterjee passes away at 58, here’s what you need to know about Juhi Chawla’s co-actor