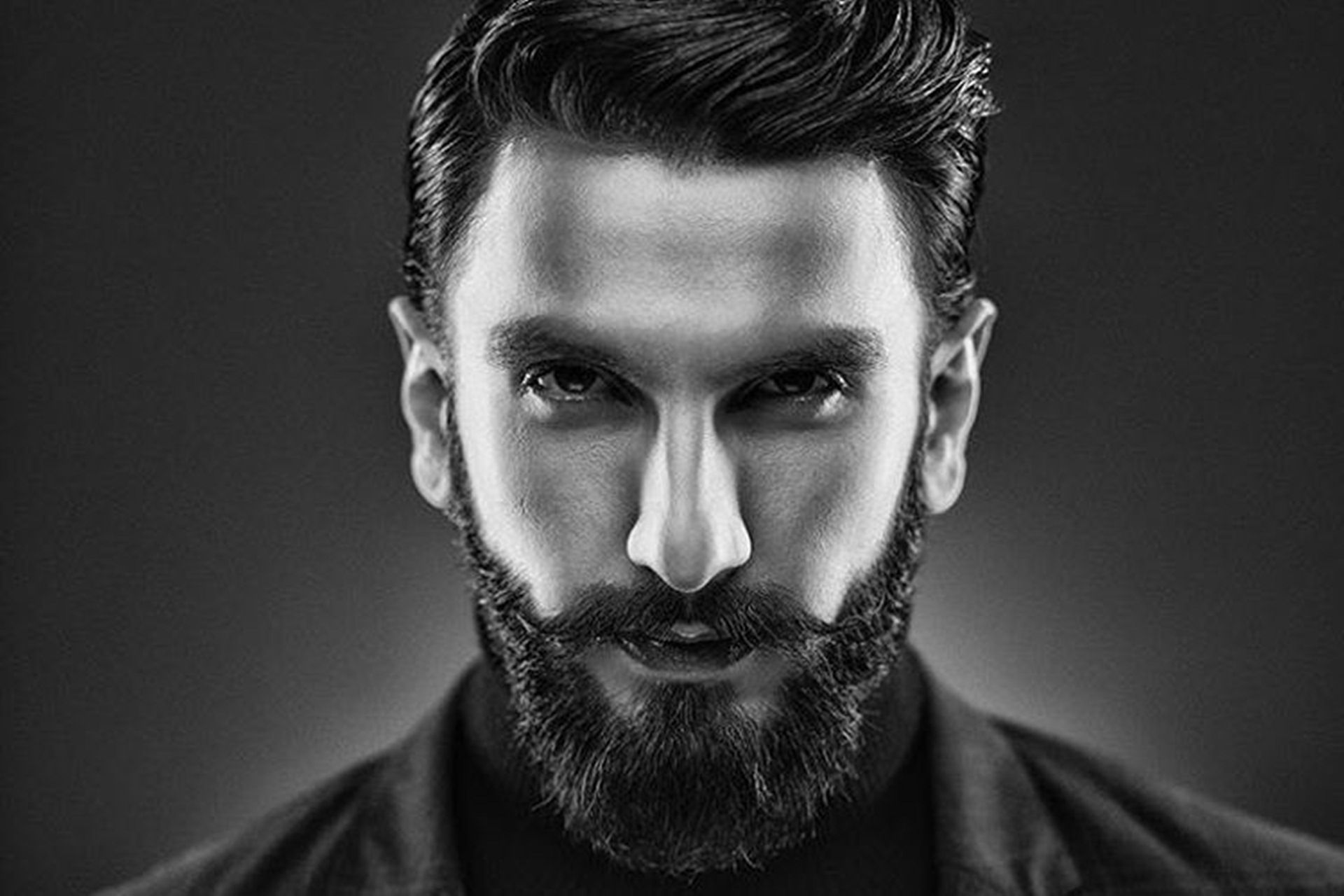 Ranveer Singh better known as the chameleon of Bollywood has turned 37 today. The actor recently had a much-needed holiday with his wife Deepika Padukone and her family, father Prakash Padukone, mother Ujjala Padukone and sister Anisha Padukone in California. The La Familia had a quality time at the NRI convention in San Jose California.

Singh is one of those few Bollywood actors who never disappoint with their performance. No matter what the film is or the cast but if Ranveer Singh is featured in a film then his performance will definitely be one of the highlights. Over the years, the actor has earned wide recognition with his exuberance and aura.

On the occasion of his birthday, we bring to you the top five most promising characters played by Ranveer Singh:

For the first time, Ranveer Singh was prepping himself to play a villain on the big screen. And after keeping himself locked in a hotel room for one month, the actor entered the skin of the Muslim ruler Alauddin Khalji.

While filmmaker Sanjay Leela Bhansali was prepping for a larger-than-life film celebrating the valour of a Rajput ruler and his wife’s courage but Ranveer grabbed all the attention and made people think about him more than once.

The movie not only turned out to be the highest-grossing film of his career but also won him the third Filmfare award of his career. Ranveer Singh was also awarded the IIFA Best Actor – Male award for his performance.

The second most promising character played by Ranveer Singh was Murad in Gully Boy. The actor brought a nuanced touch of vulnerability to the character and portrayed the boy next door in Zoya Akhtar’s directorial. Be it Ranveer Singh’s chemistry with co-actor Alia Bhatt or his on-point rapping skills, the 37 years old literally own the character and made this a must-watch.

Ranveer Singh was hugely praised for this film by the critiques and the movie won 13 Filmfare awards in 2020 including the best actor award.

Ranveer’s wife Deepika Padukone played the character of Mastani, the second wife of Peshwa and global actor Priyanka Chopra played the character of Kashi Bai, his first wife. Both the actors also impressed the critiques with their performances. The film crossed the 300 crore mark at the box office and the movie earned 11 Filmfare awards including the Best actor.

Ranveer Singh’s most special film Band Baaja Baraat is the next one on this list. The film did not only mark the debut of Ranveer Singh in Bollywood but also made sure that the actor was here to stay. Ranveer, who was born in Mumbai and has had foreign schooling, played the character of a Delhi guy in such a way that people believed that he was a Delhi boy.

Ranveer Singh’s portal of Bitto Sharma was on point and the actor wore the character’s flaws on his sleeves. His chemistry was appreciated with Anushka Sharma and he also won his first Filmfare award in the Best Debut Actor Male category.

Now where the actor has done some acclaimable work in several other movies like Lootera, Jayeshbhai Jordaar, Simbaa and Ram Leela, the last film of this list will be 83 and only because when an actor tries to play a character of a person who died, like Ranveer did in Bajirao Mastani and Pamaavat, both the actor and director have freedom of portraying it in a way that they want. But when an actor plays a character of a person whose not only living but is also famous, the pressure is on the lead.

But Ranveer Singh made it look like a cakewalk. The 37 years old played the character of the first World Cup-winning captain of India, Kapil Dev. Be it his difficult bowling action or his Natraj batting posture, Ranveer Singh nailed it all. Kabir Khan’s directorial 83 was one of the most anticipated films of 2021 but the film could not earn much at the box office due to covid-19 as soon as the film was released on two OTT platforms, 83 became one of the most viewed films in India.