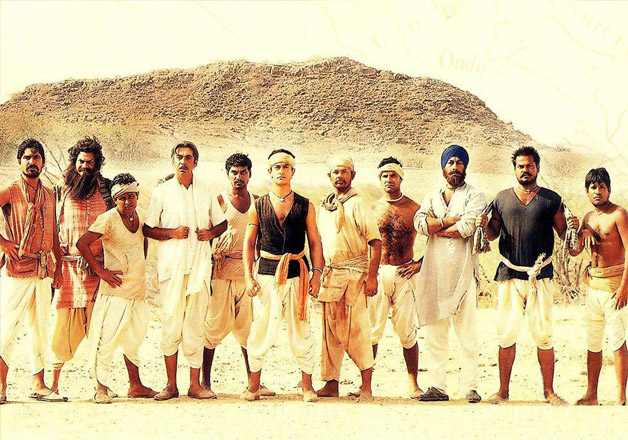 As the Oscar-nominated 2001 film Lagaan completes 20 years, actor Aamir Khan spilled the beans on how it was his most unprepared performance. In an exclusive interview to Hindustan Times, Aamir Khan revealed that, because Lagaan was his first film as a producer, he couldn’t prepare as an actor for the film.

Lagaan, directed by Ashutosh Gowariker, is considered one of the best sports films made in Bollywood. Talking about how fulfilling his role as a producer on set impacted his performance as an actor, Khan said he would blame his lack of preparation for Lagaan on his work as a producer.

Aamir Khan said it was the first film he was producing, and he was paying more attention that nothing goes wrong. So, Lagaan is probably his most unprepared performance, as a result, he added.

In the interview, Aamir Khan also shared that he had doubts about the film initially. “Ashu (Ashutosh Gowariker) had given two films before this (Pehla Nasha and Baazi), which weren’t so successful. So, while I trusted him, his script and his ability that’s why he was going ahead, par kahin par ek darr bhi lagta hai ki, yeh beeda utha kar humne kono galti toh nahi ki,” Aamir said.

On not winning the Oscar, he was quoted as saying, “I often get asked, ‘how disappointed were you for not winning the Oscar’? Of course, I was disappointed. I would have liked to win. Many have asked me if the songs and length of the film was an issue for the Academy members? The fact that the film was nominated and was in the top five, says that the members loved it. It’s not easy to be nominated.”

Lagaan was interestingly, the first Indian film to be released in China. It was dubbed and premiered in Shanghai, Beijing.

Hardik Pandya heads out for a vacation with family