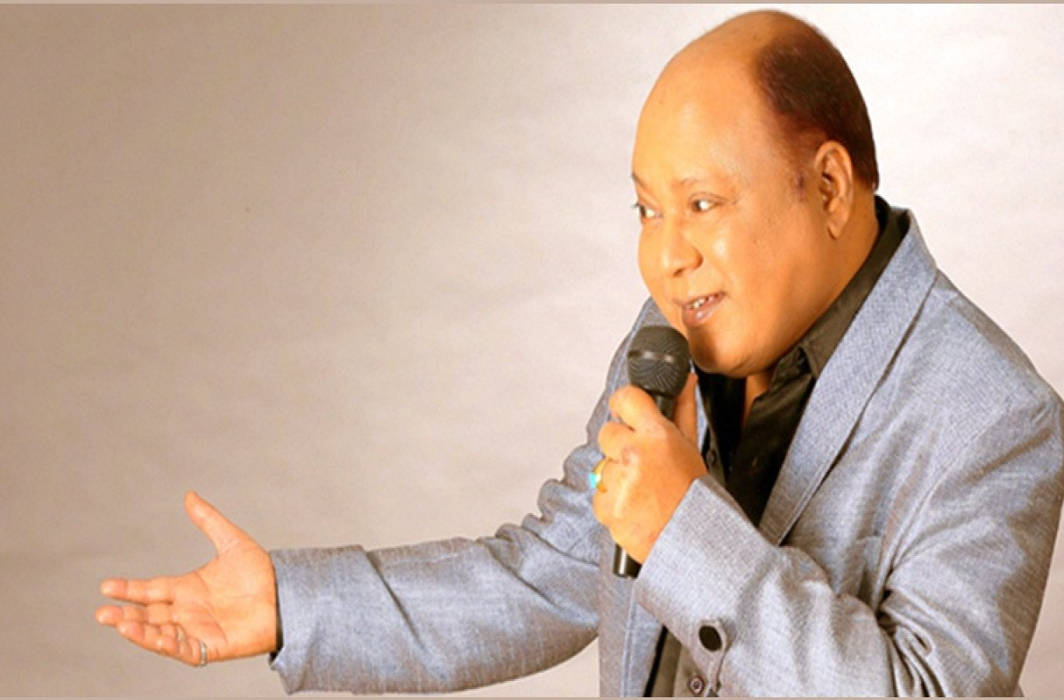 Aziz was part of the music industry for the past three decades. He did playback singing in Hindi, Bengali and Odia films, apart from several stage shows and concerts in India and abroad.

Mohammed Aziz’s daughter Sana Aziz said, “We came to know around 3 pm. He was travelling from Kolkata to Mumbai. There is always someone or the other travelling with him, so we got a call saying that dad was feeling unwell. He was suffering from heart blockage, and he just collapsed at the airport. He was not feeling too good even before boarding, but he still boarded as he wanted to come back home. He was doing a lot of shows in Kolkata, and the north-east in the last few months. He did a show there and was returning to Mumbai. His mortals’ remains will be brought to his home in Kandivali West.”

Aziz got his first big break in Bollywood with the song Mard Taangewala which featured Amitabh Bachchan.[/vc_column_text][/vc_column][/vc_row]