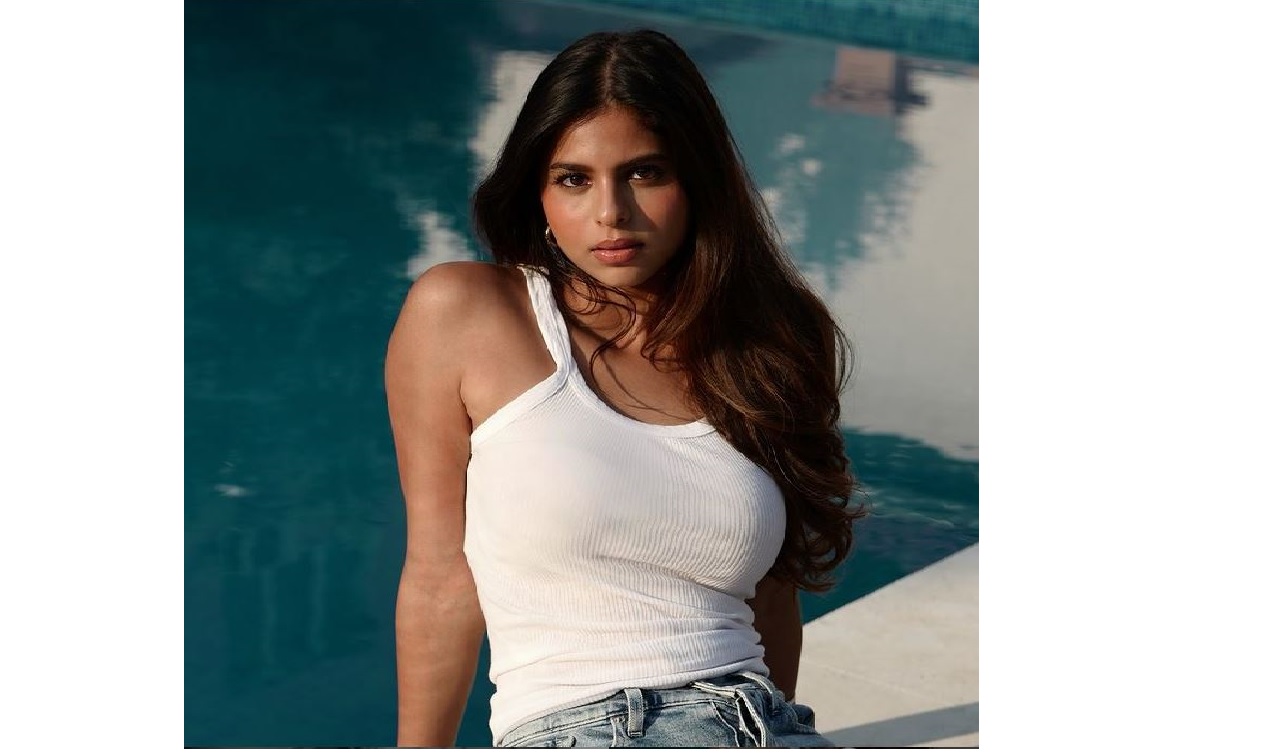 One of the popular interior designers and Shah Rukh Khan’s wife Gauri Khan has turned 51 today and on her birthday, her daughter Suhana Khan wished her in the most adorable way by posting a throwback picture. This is the first time when Suhana Khan posted something on her social media after Aryan Khan’s controversy.

The Khan finally is currently going through a rough time, but this post will surely give them a smile. Suhana shared the throwback picture of Gauri Khan and Shah Rukh Khan. In the picture, Shah Rukh Khan and Gauri were curled up and they were looking in the camera. And, it wouldn’t be wrong to say that they were looking adorable together. Suhana shared the picture with a caption in which she wrote Happy birthday Ma.

As soon as she shared the picture, it went viral and fans went gaga over it. In just an hour of sharing the picture, it had garnered 126,794 likes, at the time of writing this article.

One of the users wrote that this is heart.

Maheep Kapoor, who was starred in Netflix’s The fabulous lives of Bollywood wives also commented several hearts on the picture.

He further said that he must go through the dark. Calm, still, owning your own. And trusting the light. Within. It’s always there. Love you man.