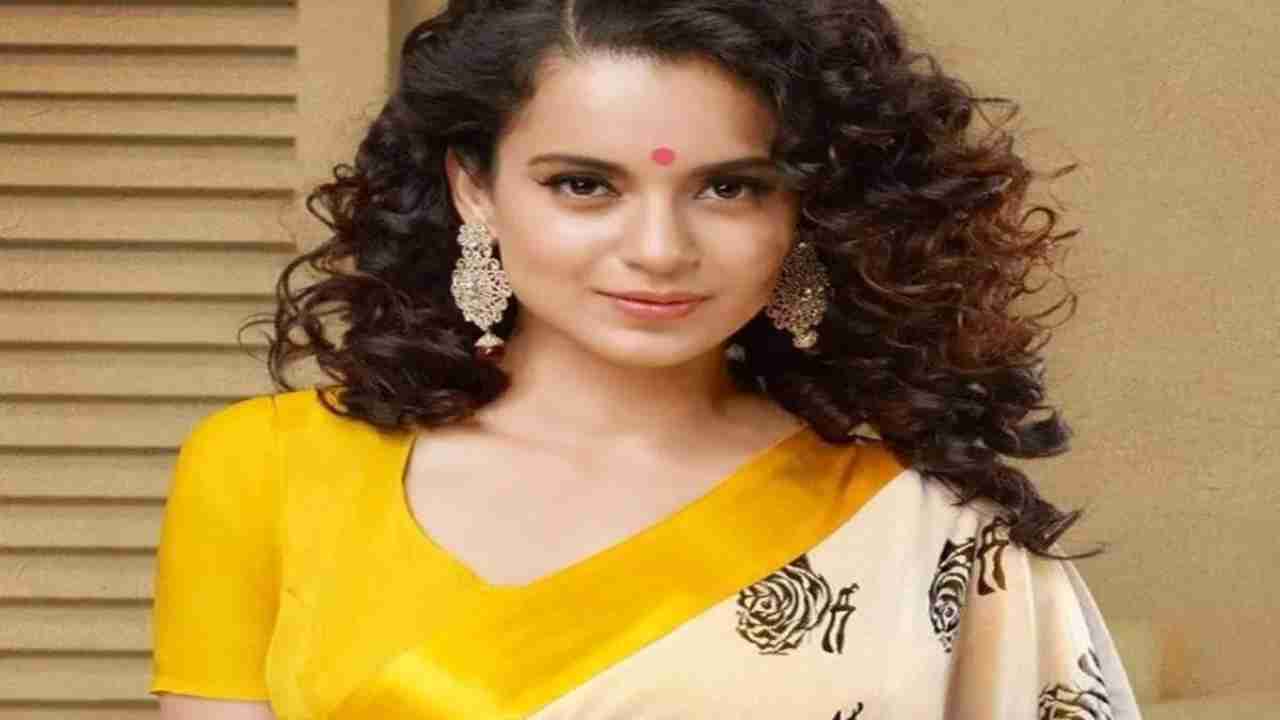 Vivek Agnihotri’s film The Kashmir Files was released in theatres two days ago and it has taken the world by storm with its storyline. The film started with a grand opening of Rs 3.55 crore on Friday and collected Rs 8.50 crore on Saturday. Within the first two days, it has earned a total of Rs 12 crore. Given that it was released in 700 theatres across India, as opposed to several recent bigger films that were released on 3000 plus screens.

Actor Kangana Ranaut posted a long appreciation post about the film on her Instagram story. Manikarnika actor also took a dig at Bollywood celebrities for not speaking a word about the film despite receiving mind-blowing reviews from both critics and audiences.

Ranaut in her Instagram story wrote that please notice the pin-drop silence in the film industry about The Kashmir Files, not just content even its business is exemplary. Investment and profit proportion might be such a case study that it will be the most successful and profitable film of the year.

Queen actor also added that it broke many myths about theatres being exclusive for big budgets event films or visual/VFX spectacles post-pandemic, it is breaking every myth and preconceived notion that was there and bringing back the audiences to the theatres, 6 am shows in multiplexes are full it’s unbelievable!!!

The actor further said that Bullydawood (a term she uses for Bollywood) aur unke chamche sadme mein chale gaye hai (Bollywood bullies and their cronies are in shock). Her note concluded with, not a word sari duniya dekh rahi hai inko lekin phir bhi not a word (the whole world is watching but not them). Their time is up!!

The Kashmir Files has secured a 10/10 rating at IMDb with more than 26,504 viewers casting their votes. In the following Instagram Stories, she also mentioned film trade expert Taran Adarsh’s tweet praising the film’s outstanding box office numbers. She wrote alongside, no cheap publicity, no fake numbers, no mafia anti-national agendas. Desh badlega to filmein bhi badleingi (When the country will change, films will change too). Jai Hind!

Kangana Ranaut had earlier praised the film and called it the most important film of the year.

The Kashmir Files is based on the exodus of Kashmiri Pandits in 1990 wherein they were forced to leave the valley, persecuted, and murdered. It stars Anupam Kher, Pallavi Joshi, Amaan Iqbal, Darshan Kumar, Mithun Chakraborty, Chinmay Mandlekar, and Bhasha Sumbli in the lead roles.

The film has added another feather after it left behind the classic Titanic, Jai Bhim, Uri, and other critically-acclaimed films in the IMDb ratings.