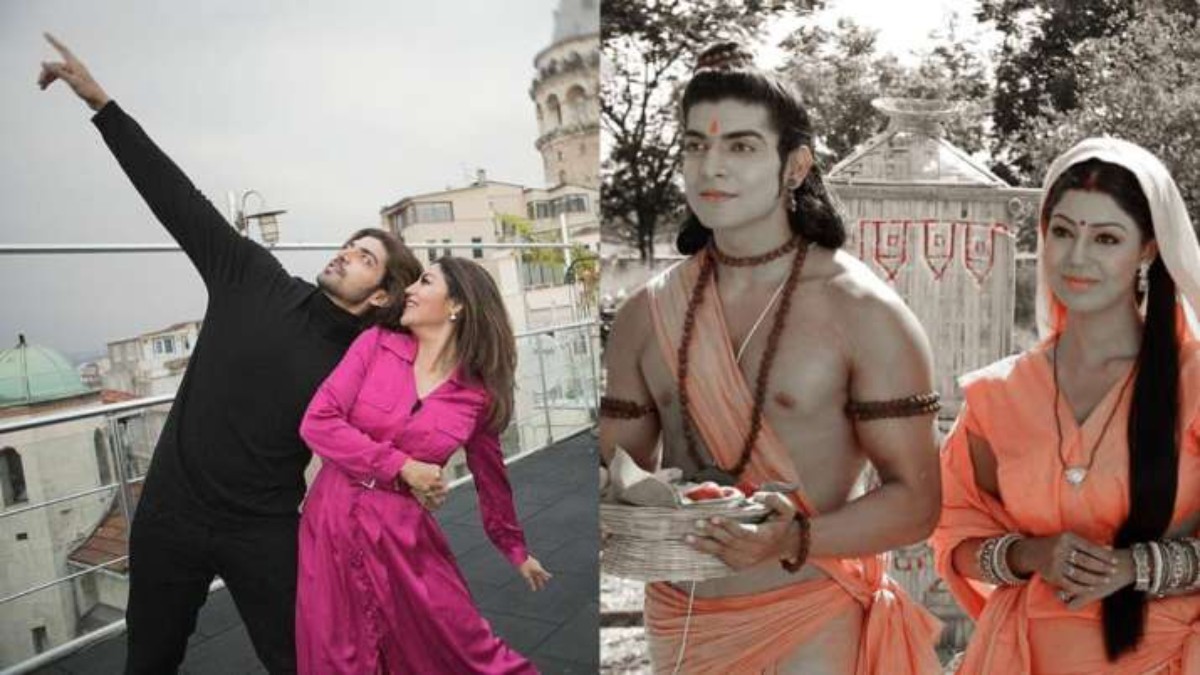 Gurmeet Choudhary and Debina Bonnerjee have welcomed a daughter into their family on April 3. Gurmeet shared the good news with his fans on social media on Monday by sharing an adorable video. Gurmeet wrote, with the utmost gratitude, we welcome our baby girl into this world. Thank you for all your love and blessings, he wrote.

The couple has been blessed with their first child, however, they haven’t revealed the face of the baby yet. In the video, a white cloth is seen wrapped around the baby in the clip. Gurmeet and Debina open their hands gently in the video, giving a little peek at their newborn girl’s tiny fingers. Gurmeet Choudhary held Debina’s hand who in turn held the baby’s hand.

Last month, Debina shared photos at her baby shower in a maroon-and-gold traditional outfit on Instagram. She also highlighted the tradition of feeding the pregnant mother the foods she desires during her pregnancy.

Read Also: Ananya Panday, Ishaan Khatter break up after 3 years: A timeline of their relationship

Gurmeet and Debina played Ram and Sita in the TV drama Ramayan. Prior to their roles in the mythical show, the couple co-starred in a Tamil show called Mayavi. In 2017, the couple adopted two girls from their village of Jamarpur, Bihar, Pooja and Lata.

Gurmeet and Debina originally married in secretly in 2006, and then solemnized their relationship in front of their friends and family in 2011.

Comedian couple Bharti Singh and Harsh Limbachiyaa have also been blessed with a baby boy on Sunday, April 3.

Congratulations to both the beautiful couples on their new journey as parents.

Ananya Panday, Ishaan Khatter break up after 3 years: A timeline of their relationship