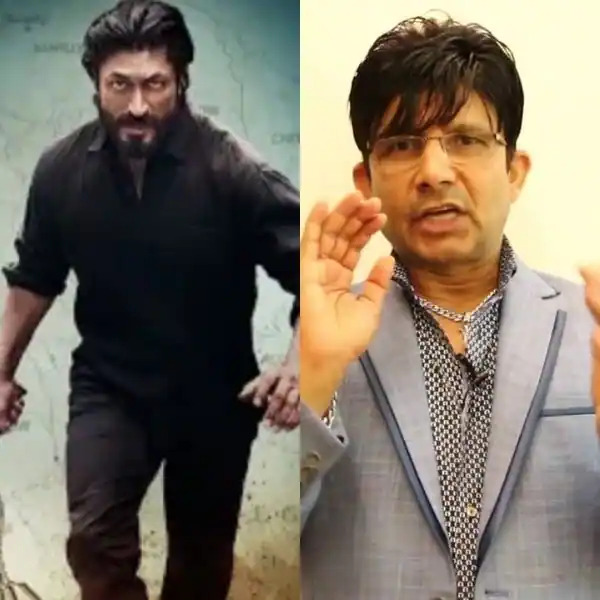 Khuda Haafiz 2 is written and directed by Faruk Kabir.

Vidyut Jammwal and Shivaleeka Oberoi starrer Khuda Haafiz 2 has hit the silver screen today. This action thriller film is a sequel to 2020 Khuda Haafiz, directed by Faruk Kabir. After busting down the flesh trader in Noman, both Sameer (Vidyut) and Nargis (Shivaleeka) come back to India, where they adopt a daughter Nandini. But their happiness is short-lived and they face a massive challenge when their daughter gets kidnapped. It would be interesting to watch how the story manifolds.

Looking at the reactions of viewers on Twitter, the film hasn’t really done justice to the storyline. What makes the film more disappointing is the direction. Although there are some parts in the movie that are really good and keep the audience hooked to the film, if we look at it as a whole, it is unbearable.

According to the viewers, Vidyut has performed his parts par excellence, especially in action sequences, but he doesn’t have a lot of dialogue in the film. Viewers were not impressed by Shivaleeka and called her confused and awkward at times.

Controversial Indian actor Kamaal R Khan, aka KRK, is known for his voice. Talking about Khuda Haafiz 2, the actor called the film disgusting.

While watching the film, the actor posted a photo of the theatre which is vacant and called Vidyut ‘Gareebon Ka Tiger Shroff’.

He also tweeted, I don’t have words to review this film, Khuda Haafiz 2! Forget about good and bad. My question that how can anyone make such a film in today’s time? Dhaakad and OM are Sholay and MughalEAzam compared to this crap and Wahiyat film. #AaaThooo! The makers of this film should be ashamed.

He further said that till the interval of the film Khuda Haafiz 2, it is a 2₹ film! The quality of this film is worse than most Rajasthani films. The quality of Bhojpuri films is 10 times better than this film. I can’t believe that #Zee bought this film for ₹42 cr!

Khuda Haafiz 2 is written and directed by Faruk Kabir and produced by Kumar Mangat Pathak, Abhishek Pathak, Sneha Bimal Parekh, and Ram Mirchandani under the banner of Panorama Studios. 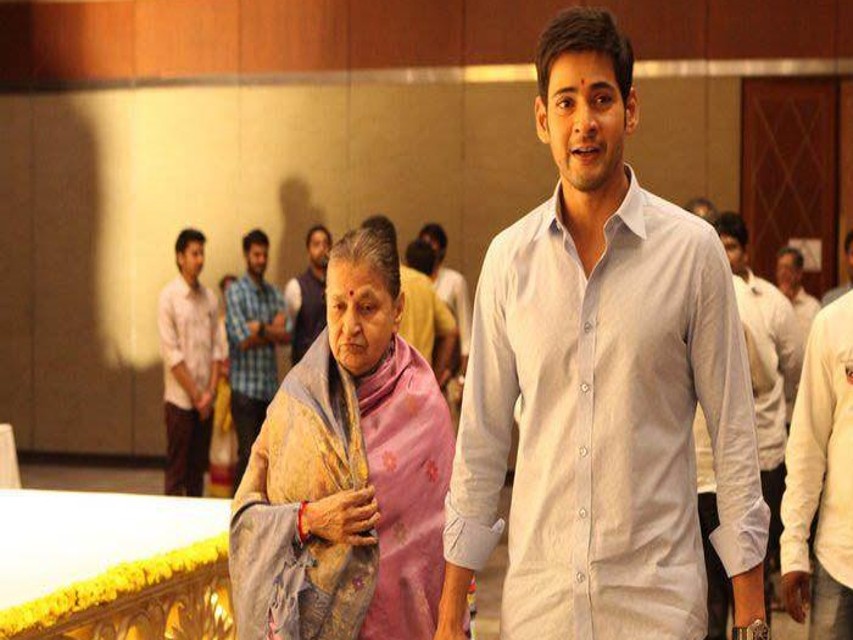 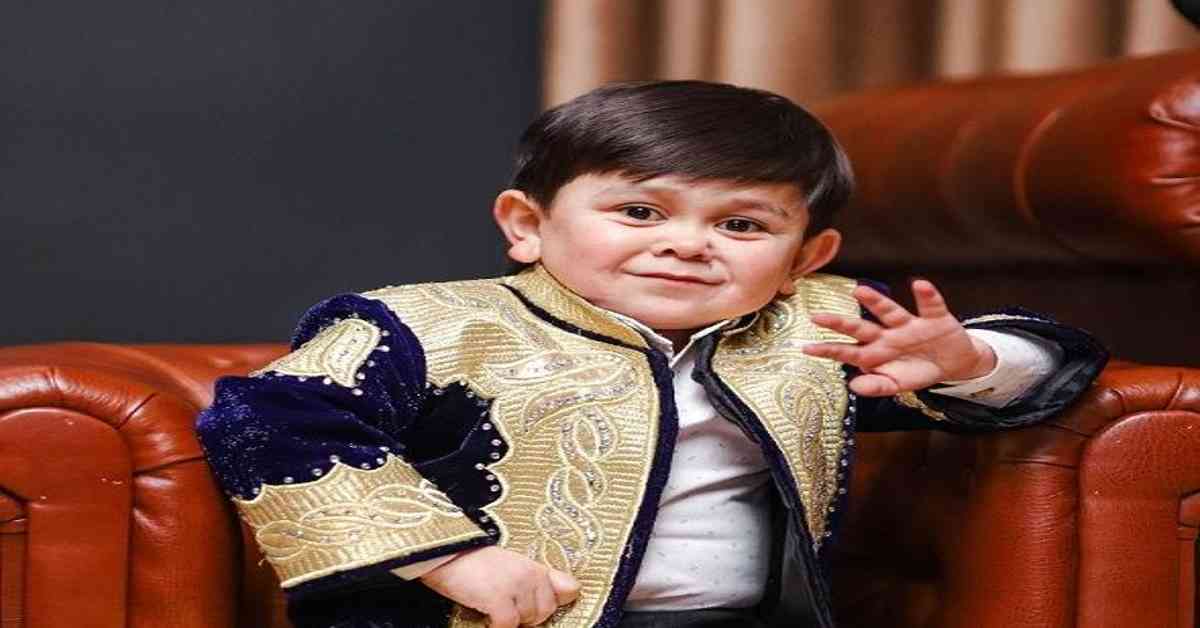