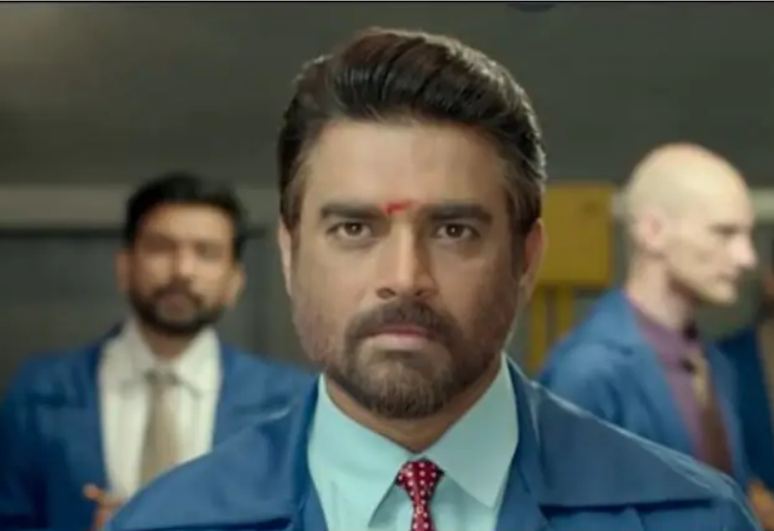 The two most awaited big-budget Bollywood movies Laal Singh Chaddha starring Aamir Khan and Kareena Kapoor and Rakshabandhan starring Akshay Kumar and Bhumi Pednekar are struggling for audiences in the theatres. Since the release of the movie, Bollywood celebrities have been sharing their experience on social media.

One of the most loved actors R Madhavan, who has shared screens with Aamir Khan in Rang De Basanti and 3 Idiots, on Wednesday, commented on the failure of Bollywood movies at the teaser launch of his upcoming film Dhokha – Round D Corner, directed by filmmaker Kookie Gulati.

Commenting on the lukewarm response to Aamir Khan’s latest outing Laal Singh Chaddha, actor R Madhavan said filmmakers need to realise that they are catering to a completely changed audience who have consumed world-class content during Covid lockdown.

If Bollywood actors knew why Laal Singh Chaddha didn’t work, they would all be making hit films. Nobody starts off thinking that he is making a wrong film, Madhavan replied when he was asked to comment on the underwhelming performance of the recent big-ticket Hindi films, including Aamir Khan’s Laal Singh Chaddha.

Highlighting the success of his directorial debut Rocketry: The Nambi Effect, Madhavan said he was lucky that his film was a biopic so it is not time agnostic. It would have worked at any time, irrespective of whether it was pre-Covid or post-Covid, the actor said.

As far as south films are concerned, Baahubali 1, Baahubali 2, RRR, Pushpa, KGF Chapter 1, KGF Chapter 2 and Vikram are the few films that have done better than Bollywood movies. If good films come, it will work, the actor said.

In 2022, several Hindi films such as Runway34, Heropanti 2, Bachchan Pandey, Samrat Prithviraj and Shamshera have failed at the box office. Bhool Bhulaiyaa 2 (Rs 215 crore) and Gangubai Kathiawadi (Rs 153 crore) are the only two to feature among the top 10 grosser of 2022 across languages.

KGF Chapter 2 and RRR, the two pan-India releases, are the only blockbuster of the year 2022.