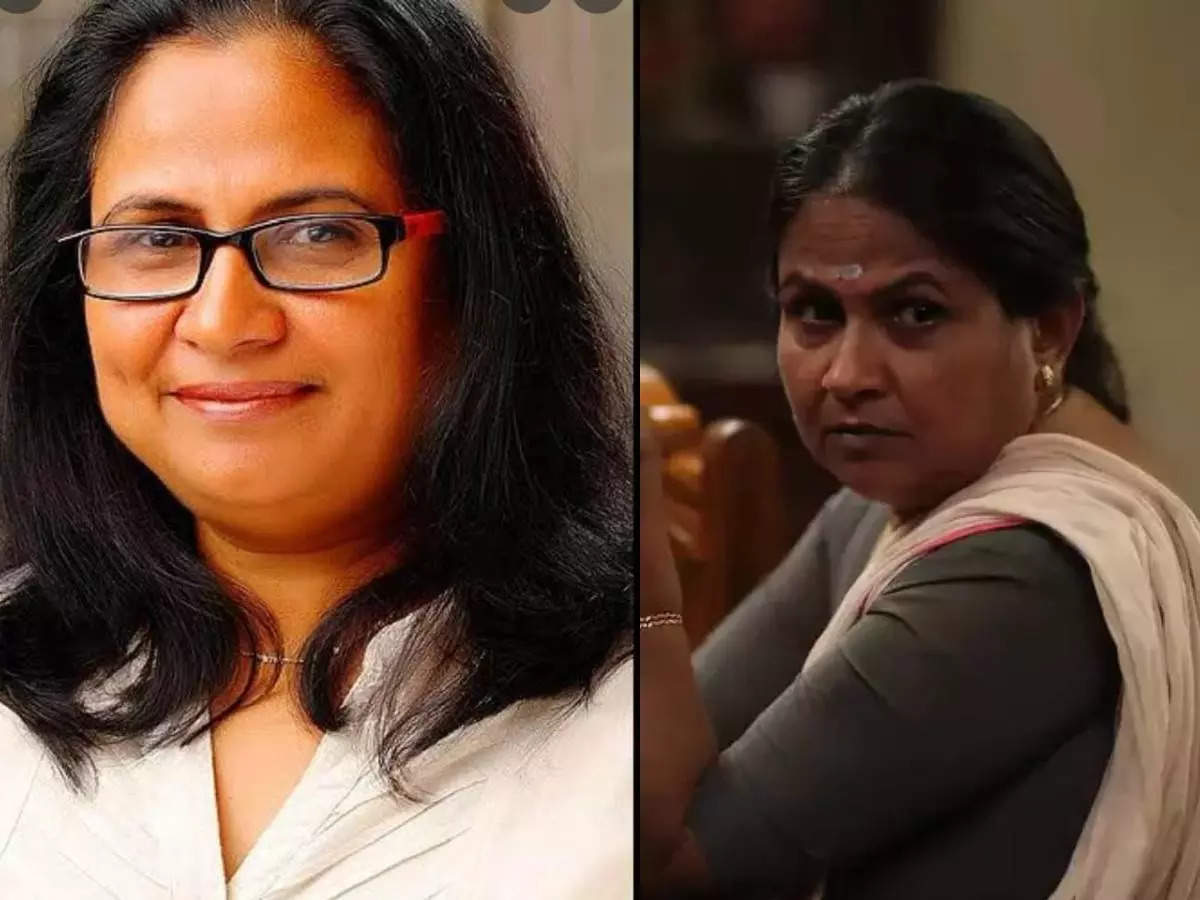 Over the past several days, shocking news has been emerging from the Bengali, Oriya, and South cinema industries one after another. Many actors in these industries have died. Ambika Rao (Malayalam actor) has also passed away.

Recently, the body of Malayali actor ND Prasad was found hanging on a tree outside his house in Kalamassery in Kochi. The police are investigating this case. Now, in the meantime, Malayalam actor and assistant director Ambika Rao have passed away.

Ambika Rao, known for the film Kumbalangi Nights, passed away on the night of June 27, 2022, due to cardiac arrest.

According to the reports, 58-year-old Ambika Rao was admitted to a hospital in Ernakulam, where she was undergoing treatment.

Read Also: Pallonji Mistry passes away at 93: Know how richest person of Ireland is related to Ratan Tata

The loss of Ambika Rao has caused the family immense grief. Rahul and Sohan, his sons, are in poor health. On the death of Ambika Rao, there has been a wave of mourning in the entire South film industry and celebs are paying tribute to her. Prithviraj Sukumaran has also paid the tribute. On Twitter, he wrote, ”Rest in peace Ambika Chechi.”

Photo from 1983 Bollywood film landed Mohammed Zubair in jail? Know about the movie and tweet

Mumbai: One dead, 11 injured after four-storey building collapses in Kurla, rescue operation on