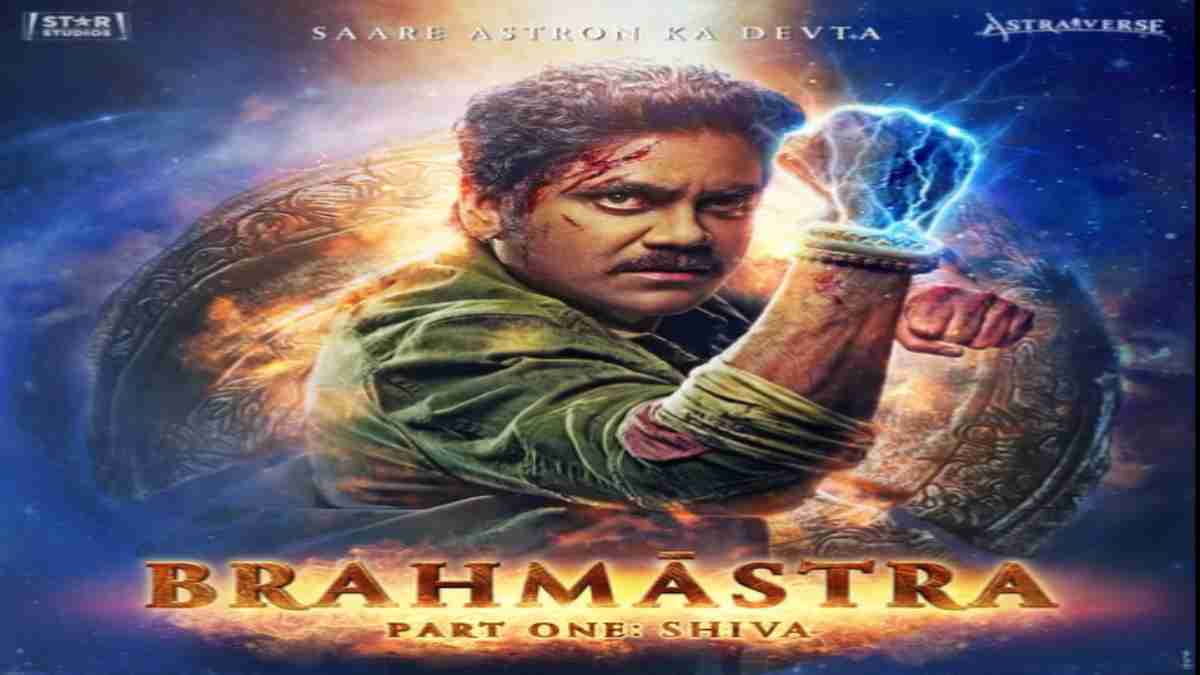 Nagarjuna will portray the role of Anish, an artist. Sharing the motion poster, the filmmaker wrote meet artist Anish and his Nandi Astra. With the strength of 1000 Nandi’s. Johar also informed that the trailer of Brahmastra will be dropped on June 15.

Check out Nagarjuna’s look from Brahmastra:

Earlier, the makers of Brahmastra dropped the first look of Amitabh Bachchan. Big B will play the character of Guru and is seen holding the sword of light in the poster. Karan Johar shared the first look and wrote here comes Guru, the wise leader who has the Prabhastra: The Sword of Light.

Brahmastra is one of the highly-anticipated films in Bollywood. Helmed by Ayan Mukerji, the film witnessed a roller coaster ride due to the coronavirus pandemic which led to the postponement of the film’s release. It will mark the first collaboration of Alia Bhatt and Ranbir Kapoor. Its romantic ballad Kesariya, crooned by Arijit Singh, has already won the hearts of the fans.

Last week, the makers released the film’s teaser and left the fans intrigued. Apart from Alia-Ranbir, it features Mouni Roy in an important role. The teaser gave a glimpse of the entire cast and Roy will be playing the antagonist in the film.

Brahmastra won’t only mark the first film of the beautiful couple, Alia and Ranbir but also both the stars will share the screen together for the first time with Amitabh Bachchan, Nagarjuna, and Mouni Roy.

Watch the teaser of Brahmastra here:

Brahmastra’s trailer will release on June 15 and the film will hit the floor on September 9. The film will release in five Indian languages including Hindi, Telugu, Malayalam, Tamil, and Kannada.

How do celebrities help in branding your product

Sidhu Moosewala birth anniversary, fans share heartfelt messages, say he will always be in their hearts 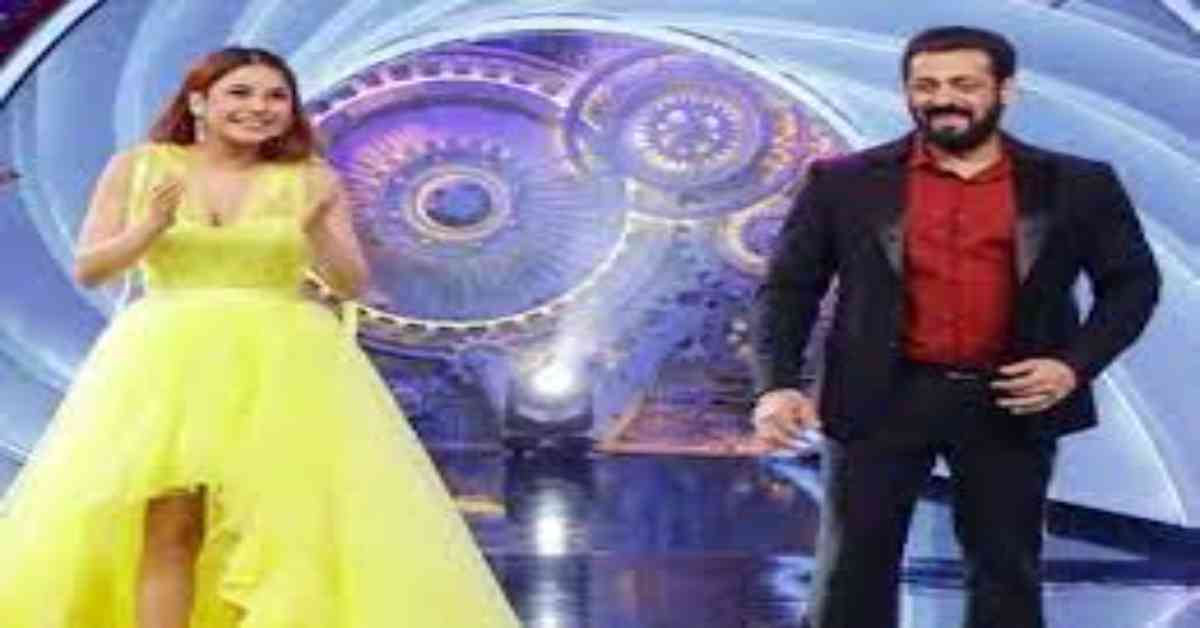 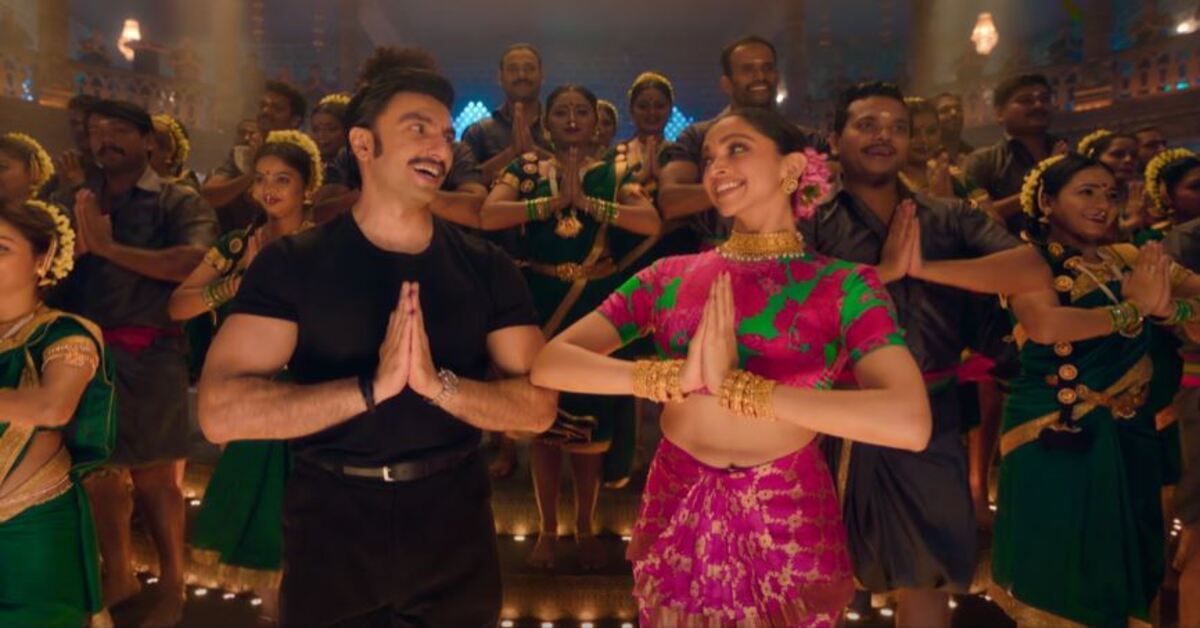